Some Catholics Are Not!

Home . Publications . Some Catholics Are Not! 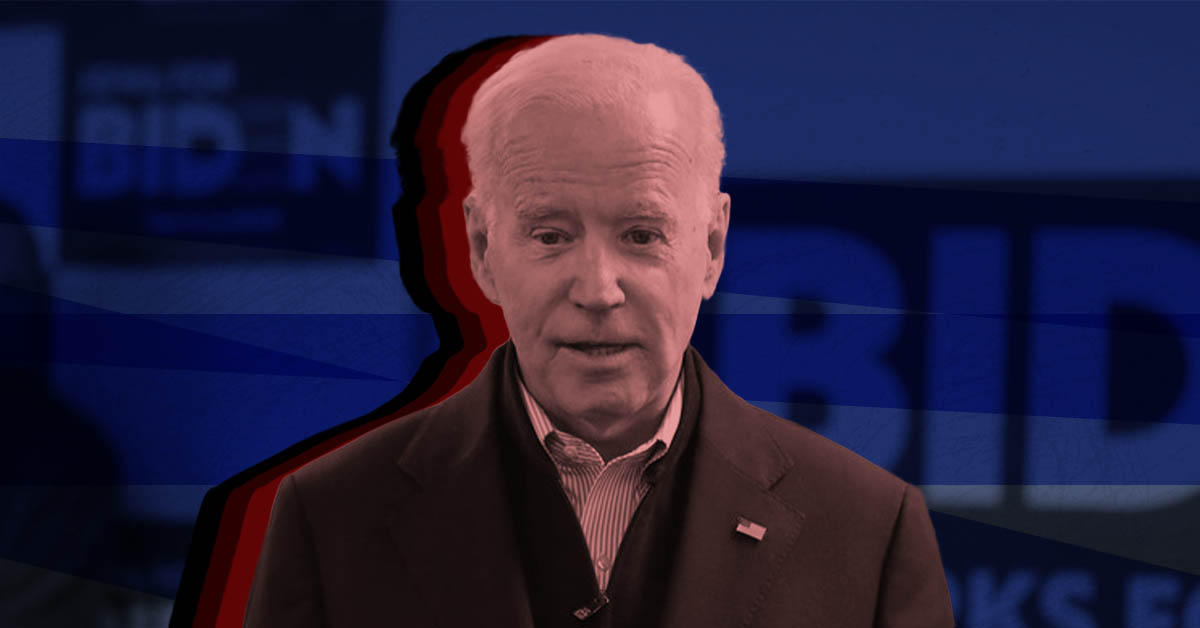 Some Catholics Are Not!

The Catholic faithful silently said a prayer of thanks for the words of Notre Dame’s famed former head coach Lou Holtz who told the nation the truth: that Joe Biden is a Catholic in name only.

But my oh my, how the non-faithful scurried as they lined up to attack the coach and his honesty. Even infamous dissident Jesuit James Martin joined in the nastiness!

Their collective defense of the pro-abortion Biden reminded me of a childhood game called “Rock, paper, scissors.” In that game, paper covers rock. When discussing Catholic teaching on something as clear as the evil of abortion, Biden is the paper, and Catholic teaching is the rock that he attempts to cover—or push down—with his deceit and lies. That rock that Biden covered up is the truth of our faith spoken by many of us, by the coach, and most importantly by Jesus Christ Himself, who is the way, the truth, and the life.

Biden’s 47-year record of support for abortion-murder gives him the mistaken idea that claiming to be Catholic is sufficient, even though he does all he can to advance the culture of death and cover up the truths of our faith. 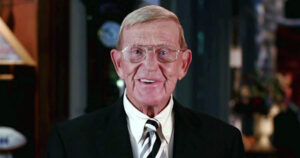 Others who verbally decried the coach and did all they could to distance themselves from him—including Notre Dame’s president—are the scissors. These folks attempted to cut away at Holtz’s credibility, thus becoming complicit in Biden’s deceit.

The distinctions are very clear. Sadly, they are not clear to those who play games of politics instead of witnessing to truth.

READ >>  How to Fight Euthanasia

So why is this important? In this case, as in so many others, simple comparisons help us define why certain actions and words are problematic. We are living in a world where truth is nothing more to some than a personal opinion, so when we draw clear distinctions in simple ways, we can help bring clarity into the darkness.

The allusion to this game can work in other areas as well. For example, when we see the various reports of the vulnerable elderly who have died tragically in nursing homes or long-term care facilities because of the negligence of others. In this situation, the elderly are the vulnerable paper. They are in isolation, and their care is often in the hands of caregivers, who act like scissors by shredding ethical healthcare practices. This happens because not-so-Catholic men like Governor Cuomo also act as scissors. Such hypocrites are leaders who are so busy avoiding responsibility for their decisions that truth is shredded and thousands of elderly men and women die.

Speaking truth as Coach Holtz did is laudable, while Cuomo’s actions and denials are both evil personified and deadly.

In the battle we wage, striving always to defend the culture of life as we work to dismantle the culture of death, we know that public sentiment is often the worst enemy of all. Helping others see the facts with clarity and on purpose must be our goal. By clearing up false narratives, we are lighting the way to protect and preserve life.

Abortion is a grave evil, but this truth is rejected and babies die. Euthanasia in any of its forms—including the negligence in many states during the pandemic—is evil, but the truth is rarely acknowledged. In the aftermath, people die.

Saving lives, affirming human dignity, and fighting for every innocent person’s right to live are the greatest goods for which we should fight every day.

As Catholic pro-life people, we are called to strive always to be among those who crush evil with good. And we strive to expose the deceivers who grind the truth in the jaws of evil while denying that what they do is wrong.

Never forget that, while not one of us is perfect, Jesus Christ is perfect, and His words to us in Matthew 16:24 are clear: “If anyone wishes to come after Me, he must deny himself, and take up his cross and follow Me.”

So let’s face it: Some Catholics are not.