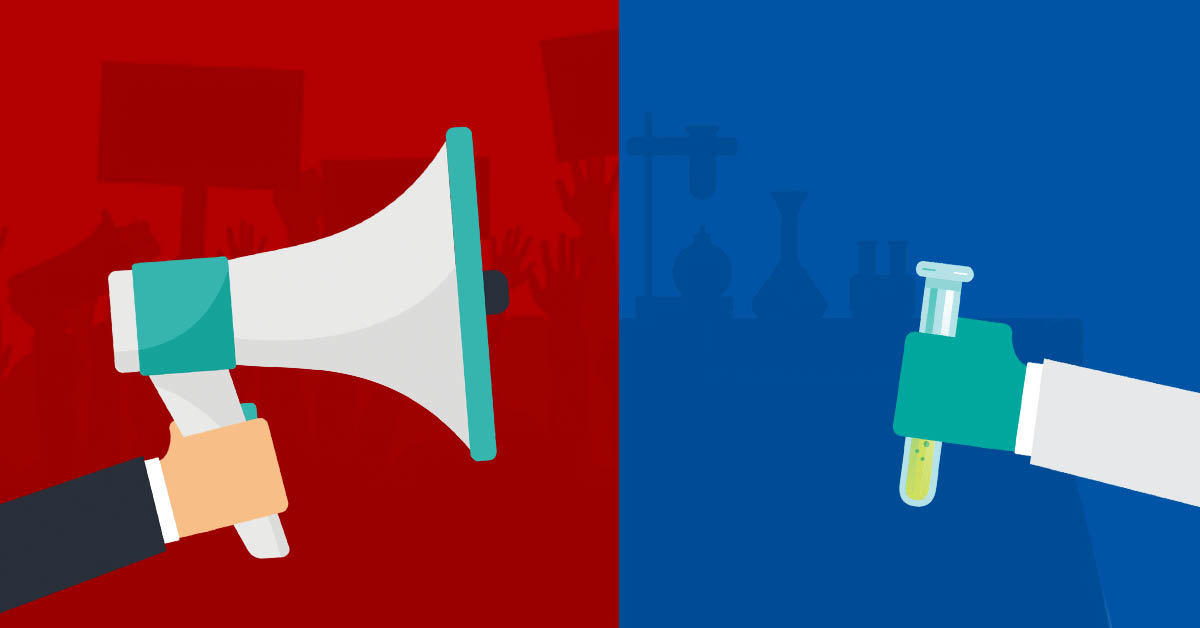 The pro-abortion Salon.com’s headline states: “With the Safety of Abortion at Stake, the Supreme Court Could Rule against Science.” The deceit underlying this article, written by a doctor of public health, is summed up in this paragraph:

Admitting privilege laws are among the slate of restrictions commonly known as TRAP laws, or targeted regulation of abortion providers. TRAP laws, which are in place to varying degrees in dozens of states, also include requirements that clinics conform to the physical standards of ambulatory surgical centers (ASCs). This can include installing more advanced and expensive equipment, requiring separate recovery rooms, or more advanced staffing than a typical clinic or medical office. These laws are often passed under the guise of protecting patient safety.

The writer is oblivious to the facts, or so it seems, when it comes to the deadly nature of abortion for the preborn baby and the scars their mothers often carry for life.

Expectant mothers who undergo abortion endure physical complications and even death, not to mention the emotional suffering that often plagues them for years. It boggles the mind that anyone could think or believe that it is good science to defend unfettered abortion given the facts we know today. But then again, when science is equated with wokeness (misguided self-righteousness), honesty takes a holiday.

Science is usually exact, as is the case with the Carnegie Stages of Human Development. The science of human embryology is not driven by politics or social engineering.

Ideology, on the other hand, is driven by emotion and agendas of one sort or another. In the case of abortion-on-demand, the reproductive rights mantle has replaced common sense. Rather than choosing to admit that abortion takes the life of a human being, the cadre of men and women committed to defending abortion deny the facts and use, instead, the language of choice. It would seem that, as a nation, we are being called upon to not only tolerate the act of abortion simply because it is protected by bogus court decisions, but we are marginalized if we choose to do what we can to protect the children and their mothers.

This certainly does not sound like the America where I grew up. There was a time when the government and courts were obliged to protect the citizenry and defend us against tyranny. But today, Americans are beset with disinformation promulgated by the tyrants of the abortion cartel. This is madness to the extreme.

We simply must stop tolerating such gross prejudice against truth, not to mention against an entire class of our fellow Americans.

I implore you to heed the words written in 1931 by then-Monsignor Fulton J. Sheen:

Tolerance does not apply to truth or principles. About these things, we must be intolerant, and for this kind of intolerance, so much needed to rouse us from sentimental gush, I make a plea. Intolerance of this kind is the foundation of all stability.

Let us strive to defend truth, to teach accurate science, and to decry in every way we can the ideology of death that has numbed this nation.