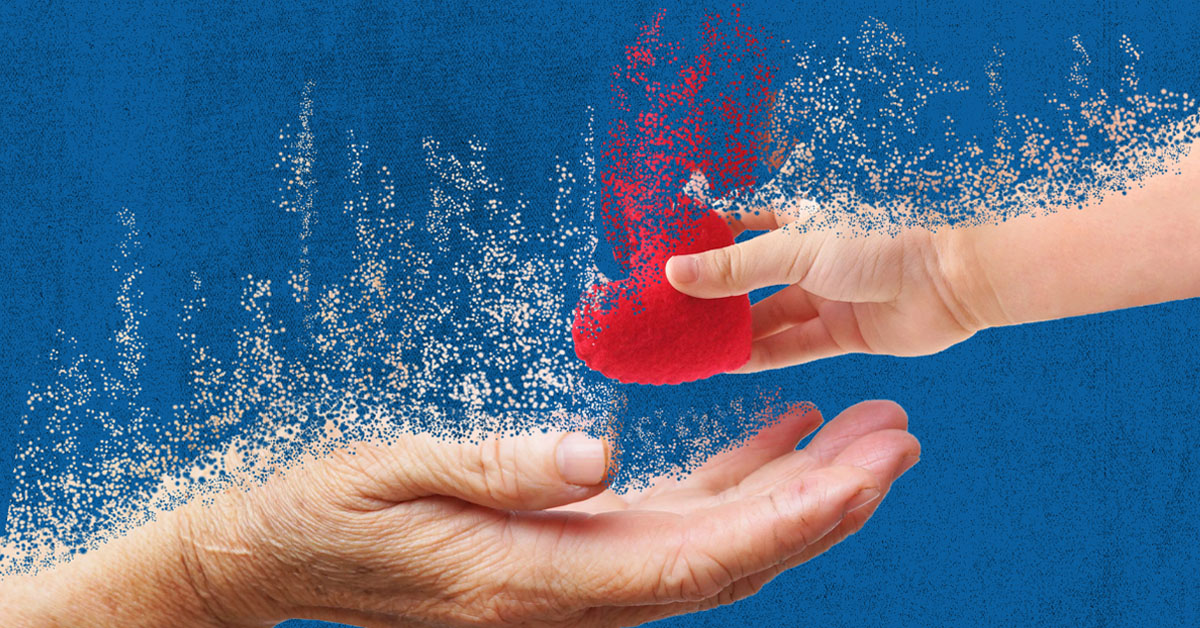 The era of societal loathing of all things just and good is increasingly becoming more inhumane. We know that this national contempt for human beings has been brewing for years, but it is perhaps at its most malicious these days.

The sense of this wretched state of affairs is best understood by reflecting for a moment on what the Church teaches us about the dignity of the human person:

Society engages in countless ways of demeaning human dignity—by killing, maiming, the marketing of human flesh, and with disrespect for the living in our midst. Though St. John Paul II taught that “the Gospel of the dignity of the person and the Gospel of life are a single and indivisible Gospel,” the world has rejected God and His Word. The proof is everywhere.

We see it in the actions of the man on a bus who refused to give up his seat to a single expectant mother. His reasoning: “We live in a state where birth control and abortions are free, so I don’t know why this should be my problem. . . . It’s not my fault she decided to have a baby when she can’t afford a car.”

We see it in Washington, DC, where firefighters are under investigation because an elderly man died after he collapsed across the street from a fire station and nobody helped him.

And we see it in Indianapolis, Indiana, where a newspaper editorial suggests that choosing abortion is a matter of healthcare. The editors are calling on Governor Holcomb to “trust science and stand up for your constituents against politicized attacks that restrict access to health care, including abortion care.”

In a morally sane world, such a statement would be nonexistent because even newspaper people would realize that abortion kills a human being whose dignity exists from the time he exists. But not so in our cancel culture.

Of course, not everyone has been negatively affected. There are still good people who respect human beings, including Oklahoman Steve Fair, who wrote: “Medicine is a wonderful field and doctors have the responsibility to protect life. Physicians should not play God. God is responsible for all life and they should not choose to end an innocent life.”

But perhaps the cruelest cut of all comes from the federal government with the recent news that federal employees traffic in baby body parts and do so with impunity. A Judicial Watch Freedom of Information Act request revealed that the government used fetal organs and other baby body parts in its pursuit of a project that “humanized mice.” The findings should shock the conscience of any normal person, but when the president of the United States can say that he “respectfully disagrees” with the Catholic bishops on the matter of fetal tissue research, we know that Biden is leading the effort to cancel respect for human dignity.

Yes, this is a very tragic and bloody national condition. That is why we must be ever vigilant. St. John Paul II has given us an insightful plan for the way back to God for our nation and our world, teaching: “Individuals, families, groups and associations, albeit for different reasons and in different ways, all have a responsibility for shaping society and developing cultural, economic, political and legislative projects which, with respect for all and in keeping with democratic principles, will contribute to the building of a society in which the dignity of each person is recognized and protected and the lives of all are defended and enhanced.”

Such a task is enormous, but as we know, anything is possible with God. Our fellow innocent human beings deserve our commitment to restore respect for their human dignity, no matter their race, creed, condition of dependence, or place of residence—including prior to birth.

We go forth committed to this mission because the inalienable rights of our fellow human beings are worth the struggle.