Reproductive Justice Is a Scam 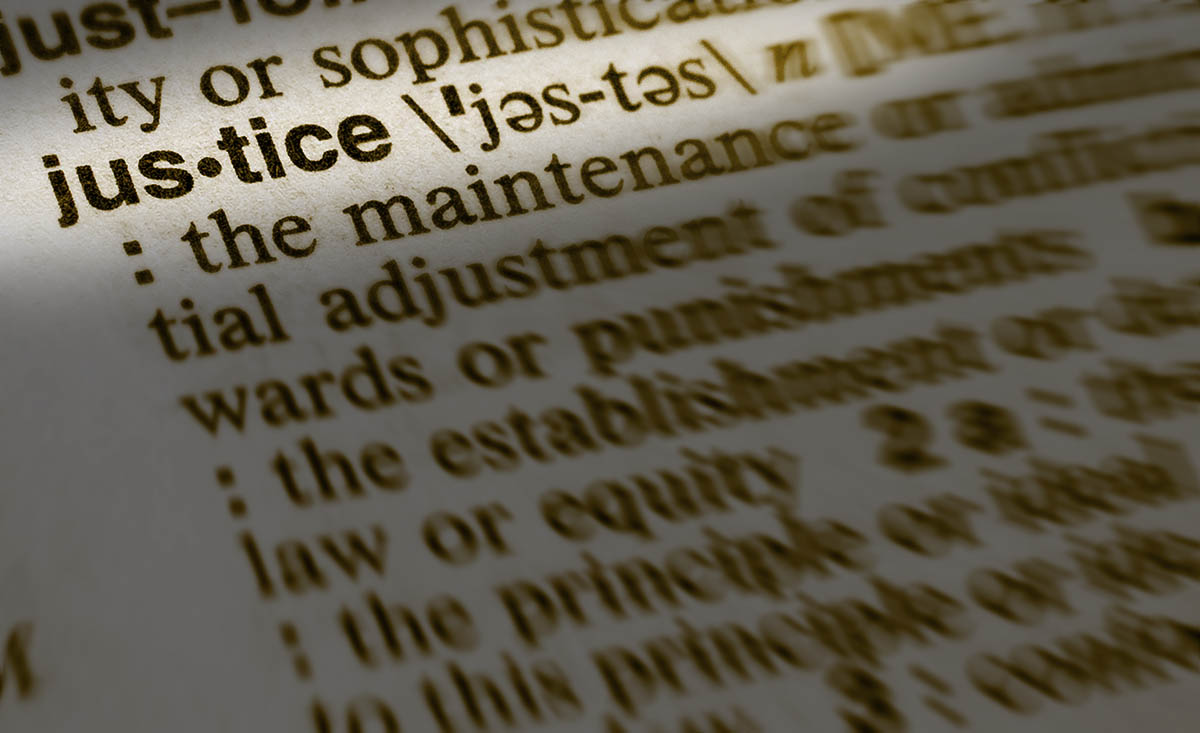 Reproductive Justice Is a Scam

“Reproductive Justice Advocates Say Abortion Ban Repeal Next Year.” As a headline, that is pretty obnoxious, not to mention offensive.

The activists who are the subject of the story beneath the headline are part of a New Mexico-based group called Respect NM Women Coalition. Joan Lamunyon Sanford is executive director of the New Mexico Religious Coalition for Reproductive Choice, which is part of the coalition. Her message is simple: “We’re looking forward to repealing the state’s archaic 1969 abortion ban in 2021.” These coalition leaders do not want to see a single regulation placed on abortion, and they are convinced that most folks—especially women in New Mexico and many other states around this nation—agree.

But we have a fundamental problem with the term reproductive justice. That’s why we want to break it down for you so that you can clearly see that this new kind of propaganda, while dishonest, is effective and must be unmasked.

What exactly is reproductive justice? According to proponents, it is “the human right to maintain personal bodily autonomy, have children, not have children, and parent the children we have in safe and sustainable communities. . . . Reproductive justice focuses on abortion access rather than abortion rights, asserting that the legal right to abortion is meaningless for women who cannot access it due to the cost, the distance to the nearest provider, or other obstacles.”

But reproductive justice is fundamentally flawed for two reasons. The first is the definition of “reproduce,” which is akin to comparing a woman to a machine.

When we wrote “Rabbits Reproduce, Human Beings Procreate,” we pointed out Pope Paul VI’s wisdom in Humanae Vitae, which reminds us: “The question of human procreation, like every other question which touches human life, involves more than the limited aspects specific to such disciplines as biology, psychology, demography or sociology. It is the whole man and the whole mission to which he is called that must be considered: both its natural, earthly aspects and its supernatural, eternal aspects.”

When a woman and her ability to procreate with her husband are not considered in the light of God’s creative power, she becomes a reproducing machine, much like that rabbit. And in that situation the woman surrenders her feminine “genius,” as St. John Paul II described it. This is why the Church gives thanks for “all women as they have come forth from the heart of God in all the beauty and richness of their femininity; as they have been embraced by his eternal love.”

When women succumb to the siren song of the anti-woman, anti-life mentality, each of them slowly surrenders her very unique meaning as one capable of becoming a mother. And sadly, into that void each woman becomes a robot/rabbit who reproduces and then kills at will if she chooses to do so.

That is what reproductive means.

The other half of that phrase—the word justice—is so twisted that it defies explanation. In truth, it is anything but justice.

According to the dictionary, justice is one of the components of what it means to be “righteous,” “upright,” or to act in “accordance with what is just, good, or proper.”

For Catholics, justice is a moral virtue that disposes a human being “to respect the rights of each and to establish in human relationships the harmony that promotes equity with regard to persons and to the common good. The just man, often mentioned in the Sacred Scriptures, is distinguished by habitual right thinking and the uprightness of his conduct toward his neighbor.”

In other words, justice can only be maintained in a society or among people when respect for the human rights of other members of the human family—including the preborn child and society at large—is maintained.

That is what justice means.