Renewing Your Fight against Planned Parenthood 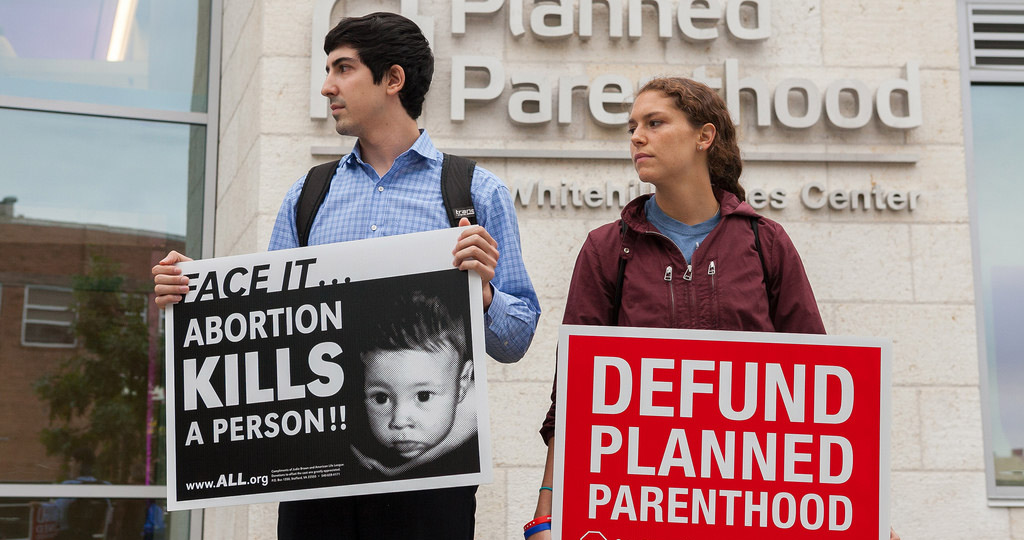 Renewing Your Fight against Planned Parenthood

Planned Parenthood has been in existence, under one name or another, since 1916. From the beginning, there have always been those who recognized that Planned Parenthood was an anti-God endeavor more influenced by the Prince of Darkness than anything else.

Over its 104-year history, God has raised up many individuals to fight against this organization. If you are reading this article, the chances are that you are one of those fighters against Planned Parenthood.

The nature of this fight is being made clearer by the current world situation. You are all living with the current general panic caused by COVID-19. The world around us seems to be shutting down, while Planned Parenthood insists on its “right” to kill God’s children.

When fighting the incredible evil of Planned Parenthood, it is common for people to be discouraged at times. Today we are prevented in many states—most especially in California—from even having a presence outside Planned Parenthood’s 587 killing centers. Even though Planned Parenthood has closed about 100 centers across the country—mostly because of staffing problems—it still has kept its primary chop shops in operation.

The question is, how do we rejuvenate ourselves to continue boldly in this battle?

Everyone has his or her own way of handling this, but let me share with you what works for me.

It’s enough to make your blood boil—and to get you reenergized for the fight.

If you need more, or don’t have a copy of that book handy, you can go to the STOPP.org website and watch our video Hooking Kids on Sex. It contains some of the images from It’s Perfectly Normal and then explains how Planned Parenthood, from those early years right on through high school and college, bombards our young people with sexual temptations. This should also get you ready to get back into the fight.

Now that you’ve gotten yourself reminded of why you need to fight Planned Parenthood, all that’s left is the how.

The fight against Planned Parenthood is a spiritual battle. So, for an understanding of how to engage in the fight, we turn to the Gospel of Matthew, Chapter 10. It is here that God tells us:

Use this time at home to strengthen your prayer life. Remind yourself of all the reasons you need to fight against Planned Parenthood. Remember that, in addition to the horrible massacre of preborn children in its death chambers, Planned Parenthood is also aggressively targeting our already-born children and systematically leading them into lives of sexual sin. There is not any mainstream church that approves of sexual activity by unmarried minors. Yet, Planned Parenthood makes millions of dollars a year selling that lifestyle to our children. In doing so, it is putting their souls in danger of eternal damnation.

There are signs that the coronavirus is starting to wane in some parts of the United States. Our current situation is not over yet, but it will end. When it does, be armed with the truth and be ready to go out into the world and fight Planned Parenthood.