Red-Pilled Bishops, the Devil, and the Truth

Home . Publications . Red-Pilled Bishops, the Devil, and the Truth 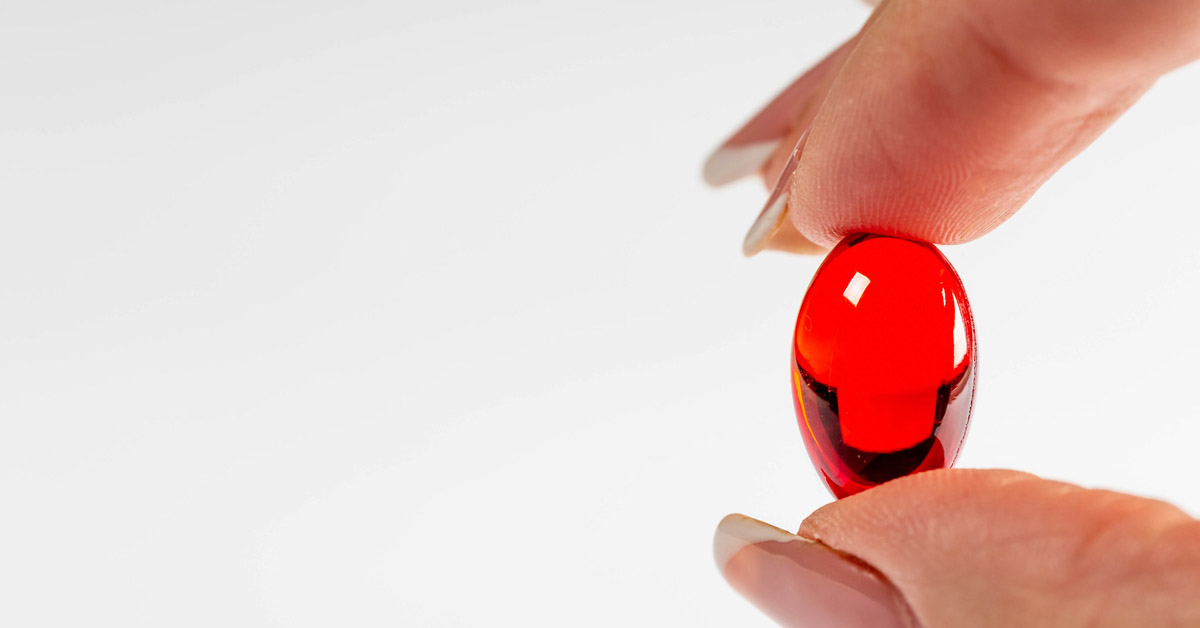 Red-Pilled Bishops, the Devil, and the Truth

Red-pilled: According to the Urban Dictionary, “red-pilled” is a description of those who “prefer the truth, no matter how gritty and painful it may be.”

We can use the term “red-pilled” to apply to heroic Catholic bishops in our own age. Such men are the teachers who inspire us to stay strong in our faith and defend the babies, doing what we can to serve the Lord.

Consider Bishop Joseph Strickland of the Diocese of Tyler, Texas, who identified himself in a recent interview as a “red-pilled” shepherd. He said:

I’d seen the movie The Matrix. That’s what it [the term red-pilled] comes from. But I didn’t remember it really, but as I understood it, it basically was a way of saying, “I’ve seen the truth.” And that’s what I meant.

And I think that what I’m talking about when I say I’ve been “red-pilled” is I’ve seen how true the teachings of our Catholic faith are, how important they are.

Strickland is a “red-pilled” shepherd who loves the truth. Thank God!

In an interview following his remarks at the National Catholic Prayer Breakfast, Bishop Thomas Olmstead of the Diocese of Phoenix, Arizona, explained that lay people should remember, first of all,

“that Jesus came for sinners, and so his mercy is stronger than our weakness.”

He is a red-pilled shepherd who rejects surrender to evil. Thank God!

READ >>  Contraception Is the Root Cause of Abortion!

Many people today dismiss the Catholic view of sexuality as an oddity, or worse. It’s an unhealthy thorn in the side of enlightened culture. We’re scolded, even by critics within the Church, that we focus too much on the “pelvic issues.” The battles over sex compete with and obscure more urgent parts of the Gospel, like care for the poor—or so the argument goes.

Further, he pointed out:

Half a century after Humanae Vitae, the Church in the United States is at a very difficult but also very promising moment. Difficult, because the language of Catholic moral wisdom is alien to many young people, who often leave the Church without ever really encountering her. Promising, because the most awake of those same young people want something better and more enduring than the emptiness and noise they now have.

He is a red-pilled shepherd who avoids being politically correct, who prefers defending truth, and who knows how to teach it. Thank God!

And of course we cannot forget Springfield, Illinois, bishop Thomas Paprocki, a heroic bishop who defended one his priests when he denied the Eucharist to pro-abortion Catholic Senator Dick Durbin and then later did so himself. In addition, Paprocki recently reminded his flock of the reasons why the media was never interested in the Gosnell movie, saying,

“This movie sheds light on the deadly deeds of the abortionists that the Prince of Darkness would rather keep hidden from plain view.”

Each one of these bishops who consistently speak words of wisdom as they teach and encourage us never seem to find their way into the mainstream media, because as Bishop Paprocki pointed out, the Prince of Darkness is all about hiding truth.

For those red-pilled shepherds who see Satan and his evil ways, thank God!

We are grateful for each of these heroic, red-pilled Catholic bishops who expose the devil and who teach truth in a way that blesses the people of God!