Pushing the Vulnerable off the Cliff

Home . Publications . Pushing the Vulnerable off the Cliff 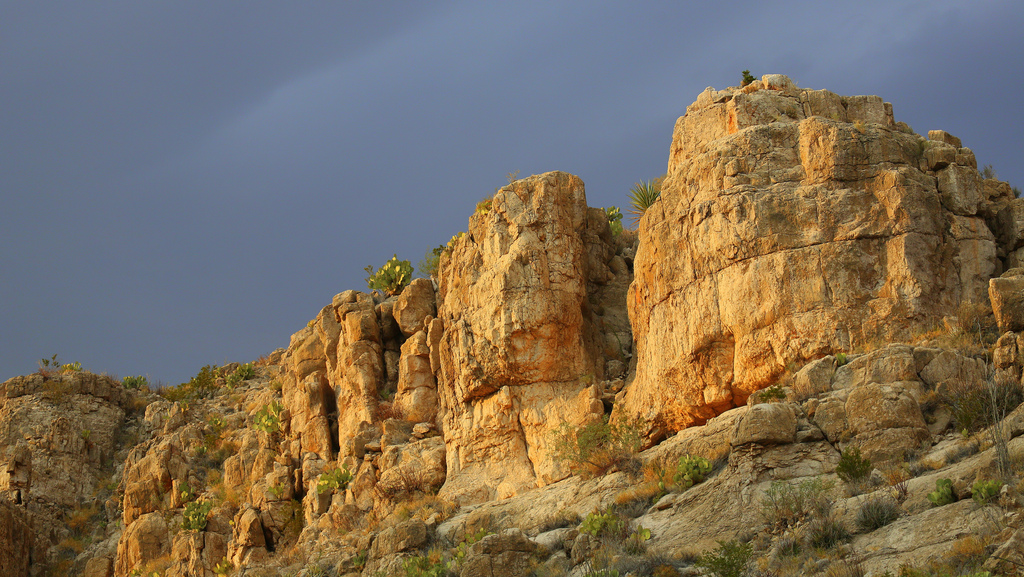 Pushing the Vulnerable off the Cliff

Part V in the “Draining the Swamp” series

Chiodi is part of a study group arguing that “terminally ill cancer patients and those in a persistent vegetative state (like Terri Schiavo . . . ) should have a legal right to refuse food and water.”

Apparently Chiodi missed the Catholic teaching reinforced by St. John Paul II who stated unequivocally that “the evaluation of probabilities, founded on waning hopes for recovery when the vegetative state is prolonged beyond a year, cannot ethically justify the cessation or interruption of minimal care for the patient, including nutrition and hydration. Death by starvation or dehydration is, in fact, the only possible outcome as a result of their withdrawal. In this sense it ends up becoming, if done knowingly and willingly, true and proper euthanasia by omission.”

Chiodi is not alone, however, in the burgeoning quest to kill the vulnerable by acts of euthanasia. Canadian professor Catherine Frazee recently reminded us of the history behind the mindset of such people, including the medical professionals who often do the killing: “With all of their immense skill and influence, doctors have played indispensable roles in residential schools and asylums in Canada, comfort stations in Southeast Asia, enhanced interrogation facilities at Guantánamo Bay and extermination centers in Nazi Germany.”

And while many prefer not to hear the truth of this, Frazee rightly states: “Those who would forbid us to speak of this history, or police our speech as strident and unwelcome, can only fuel doubt about whether its lessons have been learned.”

Perhaps Father Chiodi would be proud of the Catholic Fordham University where workshops for student credit are given in collaboration with the publicly pro-euthanasia organization End of Life Choices New York.

We see other examples of this pro-death culture throughout the country. In California, 8-year-old Cole Hartman nearly drowned after he fell into a washing machine. He then went into cardiac arrest and died under suspicious circumstances. According to LifeNews: “The coroner’s investigation alleges anesthesiologist Dr. Judith Brill gave Cole the high dose of pain medicine ‘with the purpose of inducing his death,’ so that his organs could be harvested before they deteriorated, according to the report.”

Another example is found in Nevada:

Brian Callister, associate professor of internal medicine at the University of Nevada, said he tried to transfer two patients to California and Oregon for procedures not performed at his hospital. Representatives from two different insurance companies denied those transfer requests by phone, he said.

And in both cases, the insurance medical director said to me, ‘Brian, we’re not going to cover that procedure or the transfer, but would you consider assisted suicide?’” Dr. Callister told The Washington Times.

To stem this tide, we must make it clear to that no human being should ever be starved to death or directly killed by an action such as assisted suicide or other form of imposed death. Never be afraid to share Catholic teaching in our mutual quest to defend the vulnerable, including this simple truth found in the Catechism of the Catholic Church: “Intentional euthanasia, whatever its forms or motives, is murder. It is gravely contrary to the dignity of the human person and to the respect due to the living God, his creator.”

The vultures are circling around the swamp where evil spreads its tentacles everywhere, even into the Pontifical Academy for Life. We must drain that swamp with our persistent and committed teaching of the truth. We can help restore respect for the human person only when we stand up and proclaim God’s truth with love and charity, but never with apology.

Finally, please pray for those who today are being pushed off the cliff, their lives dashed to death by people who cannot love or respect God’s precious gift of life.