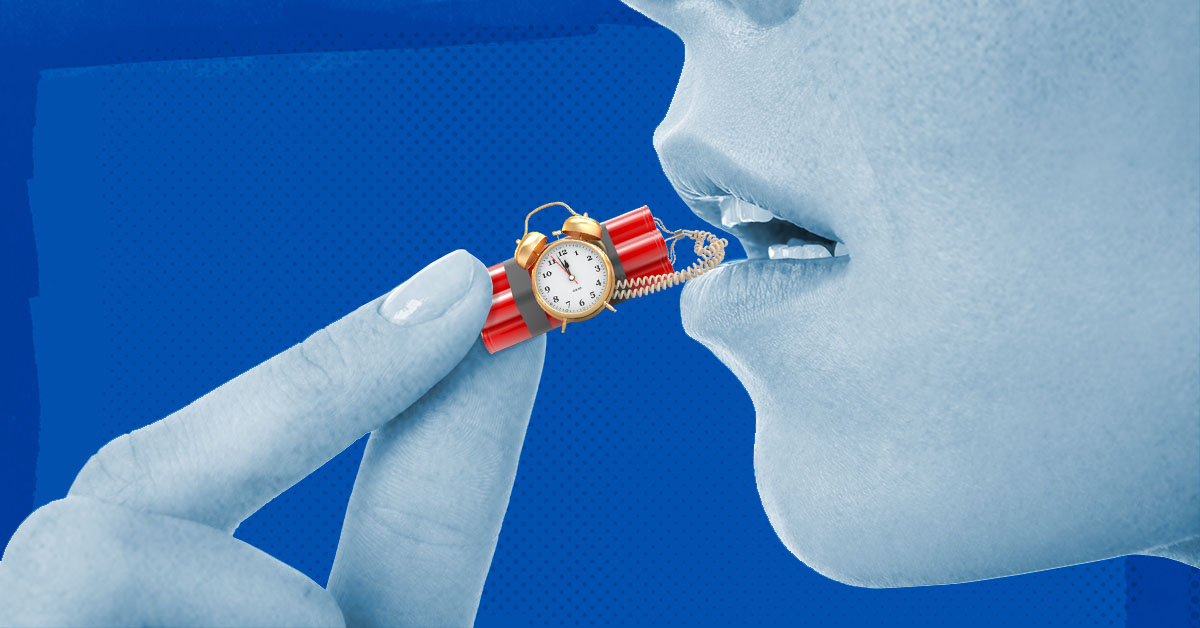 We know that there are predator aircraft that are armed, intelligence-gathering vehicles. And we know that there are human predators as well. However, the predators we will discuss today are not the weirdos living on the fringes of society. Sadly, the ones we will discuss are two University of Utah professors: Margaret Pabst Battin and Brent Kious, MD, PhD. These two professors have proposed a way for patients with Alzheimer’s to have their misery ended through the use of a simple implant.

While they couch it as a merciful activity, we know that it’s predatory killing, plain and simple.

Both Battin and Kious have been advocates of various types of euthanasia for some time. Battin’s personal experiences with her husband Brooke Hopkins probably helped shape her pro-euthanasia ideology. Kious, a psychiatrist, has written and coauthored articles addressing those who suffer from severe mental illness as being candidates for physician aid in dying—a “humane” term describing the role of physicians as life-takers.

Together they argued that euthanasia for the mentally ill is morally indistinct from euthanasia for physical terminal illness: “We think it is clear that the suffering associated with mental illnesses can sometimes be as severe, intractable, and prolonged as the suffering due to physical illnesses. Accordingly, it seems to us that if severe suffering can justify [physician assisted dying] for some persons with terminal physical illnesses, it should justify [physician assisted dying] for some persons with mental illnesses, too. Call this the parity argument.”

The “parity argument” might sound harmless. Who doesn’t like equality? But when it comes to ending the lives of others, parity means equal opportunities for imposed death!

So it is not at all surprising that Battin and Kious have now developed the idea of using a euthanasia implant for patients with dementia. What exactly does this mean?

According to the article by Battin and Kious published in The Hastings Center Report, they propose: “The development of means to enable persons in the early stages of dementia to choose, while competent, the timing of their own deaths without the subsequent intervention of anyone else.” And they write that this “would go a long way to ameliorating this situation: they can get the better parts of dementia if they wish but avoid the worse parts they reasonably fear.”

How so? By placing an implant in the patient’s body. This implant

automatically triggers a lethal drug at the onset of dementia. Of course, an “advance directive implant” is merely hypothetical, but there is a precedent—Norplant, an implantable contraceptive. An ADI would be reversible and programmable and would cause death instantaneously. It would probably be implanted at the onset of dementia and programmed to activate according to the prognosis for the disease.

And while Battin and Kious write that the patient would have control over this, we argue that, when it comes to experts in killing the vulnerable, the control is never what it seems.

We say this based on past experience. Recall that there was a time when folks thought a living will was harmless, and we now know it is nothing less than another item in the toolkit of the culture of death.

As pro-life Americans, we realize that the very idea of Alzheimer’s disease—a form of dementia—is frightening to anyone. Some might even describe it as a fate worse than death. But consider what Colleen Carroll Campbell, author of My Sisters the Saints, wrote about her father, his battle with Alzheimer’s, and her Catholic faith: “Through the joyful way he embraced the heavy cross of dementia, and through a lifetime of seeing trials as a means to grow closer to Jesus, my dad taught me that there is no wasted suffering in this life, and everything we endure can draw us closer to Jesus. I learned through watching him that there truly is a love stronger than death, stronger even than dementia.”

This is a lesson too few in our day are willing to learn, and yet we are called to stand in the gap, echoing the message taught by St. John Paul II:

To the suffering brother or sister Christ discloses and gradually reveals the horizons of the Kingdom of God: the horizons of a world converted to the Creator, of a world free from sin, a world being built on the saving power of love. And slowly but effectively, Christ leads into this world, into this Kingdom of the Father, suffering man, in a certain sense through the very heart of his suffering. For suffering cannot be transformed and changed by a grace from outside, but from within. And Christ through his own salvific suffering is very much present in every human suffering, and can act from within that suffering by the powers of his Spirit of truth, his consoling Spirit.

It is in Christ, not a predatory implant, that we find the truth about suffering and death.