Political Fear of Babies on the Rise

Home . Publications . Political Fear of Babies on the Rise 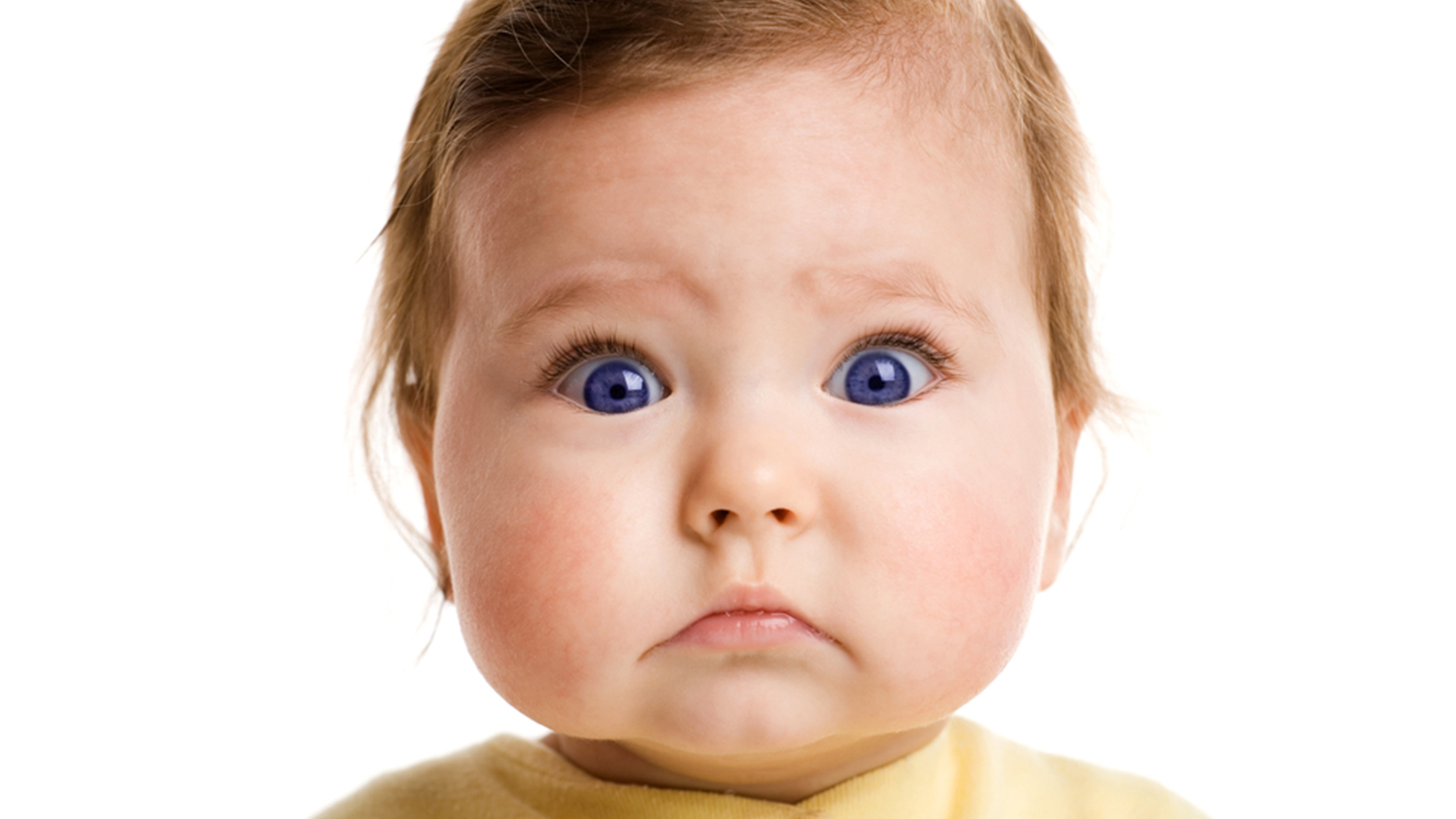 Political Fear of Babies on the Rise

Hillary Clinton recently joined with New York governor Andrew Cuomo in an effort to “codify Roe v. Wade in New York’s law in the next 30 days now that Democrats are in control of the state’s Senate.”

Contrast this with the nation’s most famous hot-tempered chef, Gordon Ramsay, who was very proud to announce on January 1 that he and his wife Tana and their four children are about to welcome another baby!

The first report insults the personhood of the preborn baby, while the second report celebrates it.

The contrasts could not be starker: Death versus life, misery versus happiness, deception versus truth.

First, our core mission is providing, protecting and expanding access to abortion and reproductive health care. We will never back down from that fight – it’s a fundamental human right and women’s lives are at stake.

Wen defines abortion as part of the “core services” that Planned Parenthood offers in its quest to provide healthcare to women.

We find the juxtaposition of killing a baby with providing healthcare to the child’s mother about as oxymoronic as you can get. But that is the demonic game plan of the masterminds behind the culture of death.

In Texas, the Whole Woman’s Health Alliance—in collaboration with other pro-abortion organizations—has filed a lawsuit to strike down every abortion law passed by the Texas state legislature in an effort to protect “women’s health and safety.”

And that, my friends, is the problem. We have arrived at a juncture in our culture where the practice of killing the preborn has become sacred to those who strive to normalize criminal acts against the most innocent while delegitimizing parenthood and childbirth.

We have arrived at a juncture in our culture where the practice of killing the preborn has become sacred to those who strive to normalize criminal acts against the most innocent while delegitimizing parenthood and childbirth.

When the New York Times ran its series of editorials attacking human personhood for preborn babies, we took note. Devoting so much ink to attempting to deconstruct the truth can only mean one thing: Pro-life people are winning! We are effectively teaching our fellow Americans to use common sense as a tool to see the wrongness of abortion.

Our unwavering educational efforts on the fact that personhood is possessed by every preborn child from his biological beginning is finally cracking the pro-death wall of lies. That is why the New York Times, along with its allies—including Hillary, Wen, and others in the death crowd—is turning up the heat.

They have all gone berserk!

Those who support abortion and detest the facts that affirm the undeniable truth that every preborn child is a human being have everything to lose. This is why they insist that abortion is healthcare, that killing is merely a surgical procedure, and that maiming pregnant women never happens.

In each case, they deceive. But the public is getting wise.

“It may take some time before the idea of granting personhood status to unborn babies catches on nationwide, but the vector of change is moving that way.”

Amen, Bill. This is why we celebrate with Gordon Ramsay and his family as they view the ultrasound of their new baby and share their glee with everyone.

As long as the political fear of babies is rising, we are winning. We must stay positive, we must continue to focus on personhood, and we must celebrate life as the gift God intends each and every time He creates another child.

Recalling these profound words of St. John Paul II, we press on:

“The life which God gives man is quite different from the life of all other living creatures, inasmuch as man, although formed from the dust of the earth . . . is a manifestation of God in the world, a sign of his presence, a trace of his glory.”