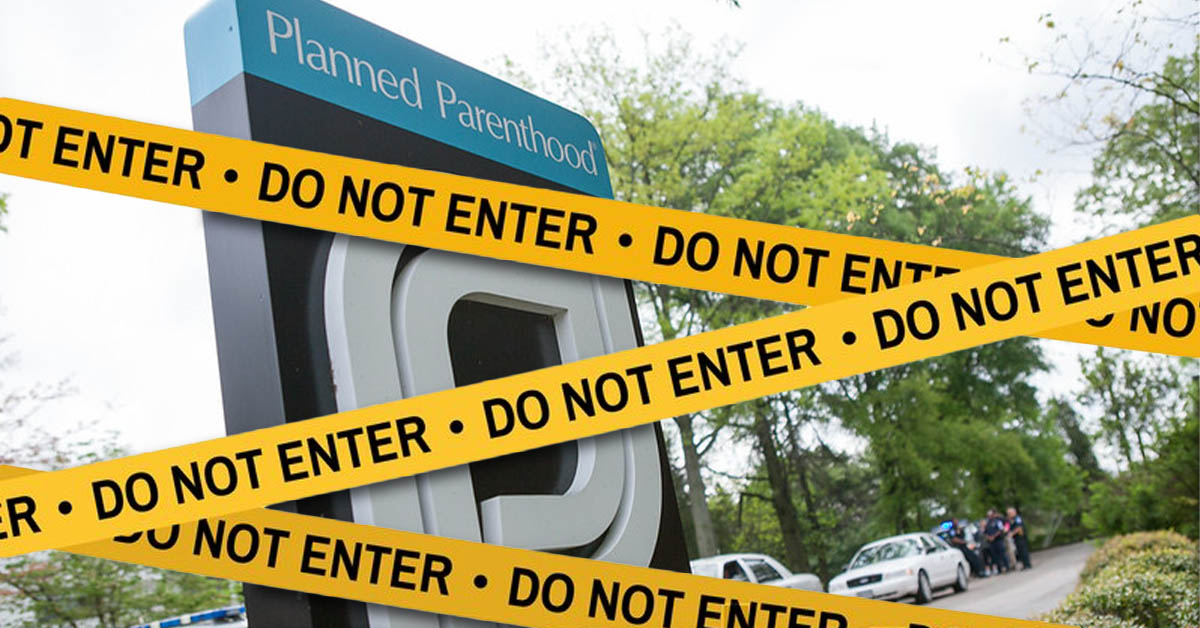 As Planned Parenthood uses the current virus pandemic to increase the killing of God’s children, the killing chambers are starting to move from physical clinics to homes on your block.

Planned Parenthood has been venturing into the telemedicine world for some time. Its Heartland affiliate in Nebraska and Iowa pioneered the development of telemedicine abortions in 2008. At that time, the procedure required a woman to be in a PP medical facility in order to get, and take, the abortion pill after a webcam consult with an abortionist perhaps hundreds of miles away. In 2014, Planned Parenthood Care was launched, which allowed a person to talk to a PP clinician over the Internet from home. That was expanded in 2015 to Planned Parenthood Direct, which allowed for consultation, getting a prescription, and ordering birth control pills, among other things—again, all from home.

Planned Parenthood recently announced that it is expanding its telehealth services to all 50 states in 2020. Actress Jamie Lee Curtis is the organization’s national spokesperson for its telehealth program. In a 50-second video, she talks about how telehealth will help keep people and workers safe. She unbelievably ends the message saying “God bless you all.”

Curtis has been involved in fundraisers and other promotions of Planned Parenthood—one of the most anti-God organizations in the world.

So, what is telehealth at Planned Parenthood?

“Telehealth services vary from health center to health center, but you may be able to get services such as birth control, STD testing and or treatment, gender-affirming hormone therapy, PEP, PrEP, and emergency contraception (the morning-after pill). Counseling or education information may also be available.”

“You may be able to get a medication abortion—the abortion pill—through telehealth.” (Telehealth abortions are currently banned in 19 states.) “If so, during your telehealth visit, your nurse or doctor will give you all of the information you need to use the abortion pill at home. Then you’ll go to your local health center to pick up the medicines (SIC) you’ll need.”

TIME.com ran a story on April 14 about this escalating PP telehealth program. The lead paragraphs in the story focused on telehealth abortions. It presented this scenario that involved Planned Parenthood Hudson Peconic in New York state:

When an emergency responder in one of the New York counties hardest hit by COVID-19 recently found out she was pregnant, she decided that it wasn’t the right time to have a child. So between a busy schedule of helping patients, she made an appointment for Planned Parenthood’s new telehealth service, requested an abortion, and attended an initial counseling session—all while sitting in an ambulance.

Once she completed her virtual visit through the organization’s app, the first responder’s ambulance swung by her local Planned Parenthood clinic so she could pick up the pills needed to end her pregnancy.

This woman, whose daily job is dedicated to saving lives, decides to kill her own child, and Planned Parenthood happily provides her with the murder weapon. We know by the testimonies of hundreds of staff who have left Planned Parenthood that this emergency responder, once she called PP, was speaking with individuals who are trained to sell abortions. There was no real counseling or trying to solve any of her perceived reasons not to give birth to this already-living human being. No, Planned Parenthood doesn’t care about that. Planned Parenthood only wants one thing—a dead baby.

There is a major change happening right now in America as to how and where abortions are committed. As Planned Parenthood uses the current virus pandemic to increase the killing of God’s children, the killing chambers are starting to move from physical clinics to homes on your block. The abortion industry calls these “at-home” abortions or “self-managed” abortions. Please understand that at-home abortions are not something simple. According to the National Institutes of Health, one out of five has adverse effects; one out of six involves hemorrhaging; and one out of 17 will require surgery to complete the abortion. They are often violent and can require immediate transport to an emergency room.

To meet this growing at-home abortion threat, pro-life forces, in addition to maintaining their physical facility activities, will be adopting new strategies to combat the at-home abortions.

Planned Parenthood must be STOPPed.