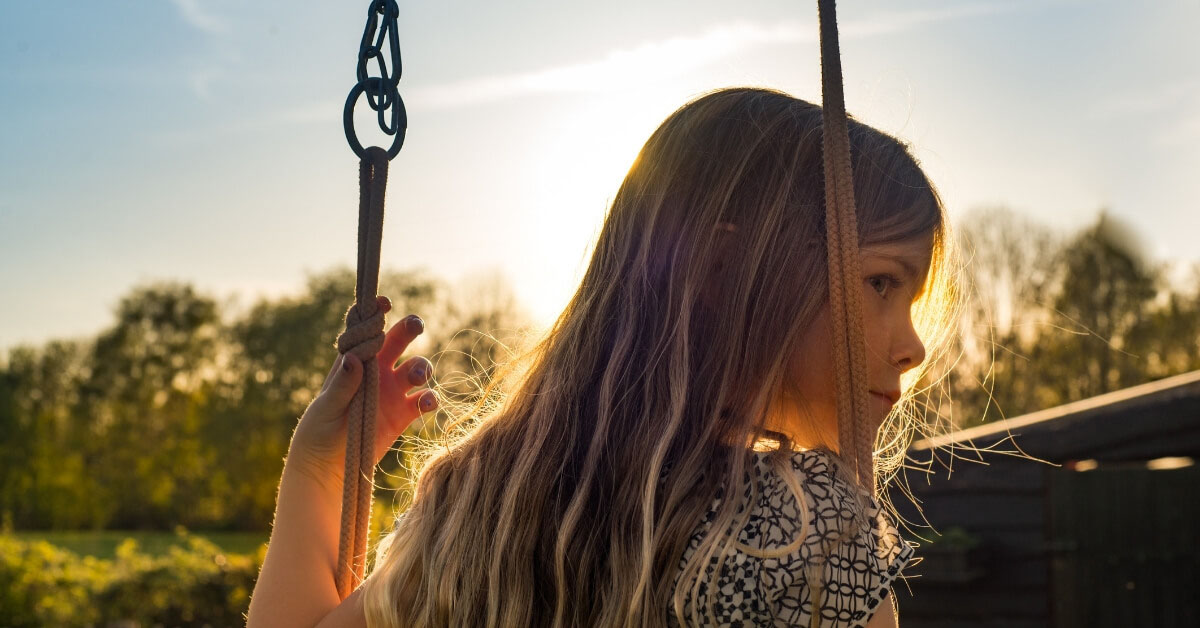 A great deal of emphasis is placed on Planned Parenthood’s abortion business. The organization operates the largest abortion chain in the nation. It owns over 51 percent of the nation’s abortion facilities, kills over 300,000 preborn human beings every year, and has ended the lives of over 8,000,000 babies in its own facilities.

There is, however, another side of Planned Parenthood’s operations that should generate an equal amount of outrage. This is the organization’s dedication to the “uninhibited sex” philosophy of its founder, Margaret Sanger. The purpose of this article is to look at PP’s dedication to getting young people involved in a sexual lifestyle and lead them into lives of sexual sin.

There’s no question that, as an organization, Planned Parenthood considers sexual activity between unmarried young people to be a good thing—and that society as a whole should adopt this mindset.

Planned Parenthood has a success story. That success is in Europe—especially in France, Germany, and the Netherlands. Planned Parenthood was so excited at what was happening in Europe that it sent a team of people from the state of Oregon to Europe to study what its affiliates had done there to successfully achieve the organization’s goals. The result of that study was documented in the 2002 PP document We Can Do Better: Oregon Team Report on Western Europe’s Successful Approaches to Adolescent Sexuality.

The basic takeaway from that report was:

“Success doesn’t really rest on programs and services alone. It is the societal thinking—the norms—that make the Dutch, German and French successes possible. It is the openness and the acceptance that young people will have intimate sexual relationships without being married and that these relationships are natural and contribute to maturing into a sexually healthy adult.”

Planned Parenthood continually fights against abstinence-only sex education programs and fights for programs that further its philosophy. This philosophy is illustrated in a sex education book for children age 10 and older that Planned Parenthood pushes nationally at every opportunity and has even given away free to young people at its conferences. The book is titled It’s Perfectly Normal, by Robie Harris. The title tells the story.

Planned Parenthood’s programs push young people into accepting the idea that sex is a recreational activity to be pursued whenever you feel you are ready. This acceptance of sexual sin is very dangerous for our young people. We must remember that the Apostle Paul tells us,

“Avoid immorality. Every other sin a person commits is outside the body, but the immoral person sins against his own body”  (1 Corinthians 6:18).

As Planned Parenthood’s philosophy reaches more and more of our young people, it will result in declining church attendance, and—more importantly—lost souls.

Of course, this decline in church attendance is not a surprise. All churches teach that sexual activity between unmarried minors is not acceptable. Young people do not want to go to church and be told their lifestyle is wrong, so they stay away.