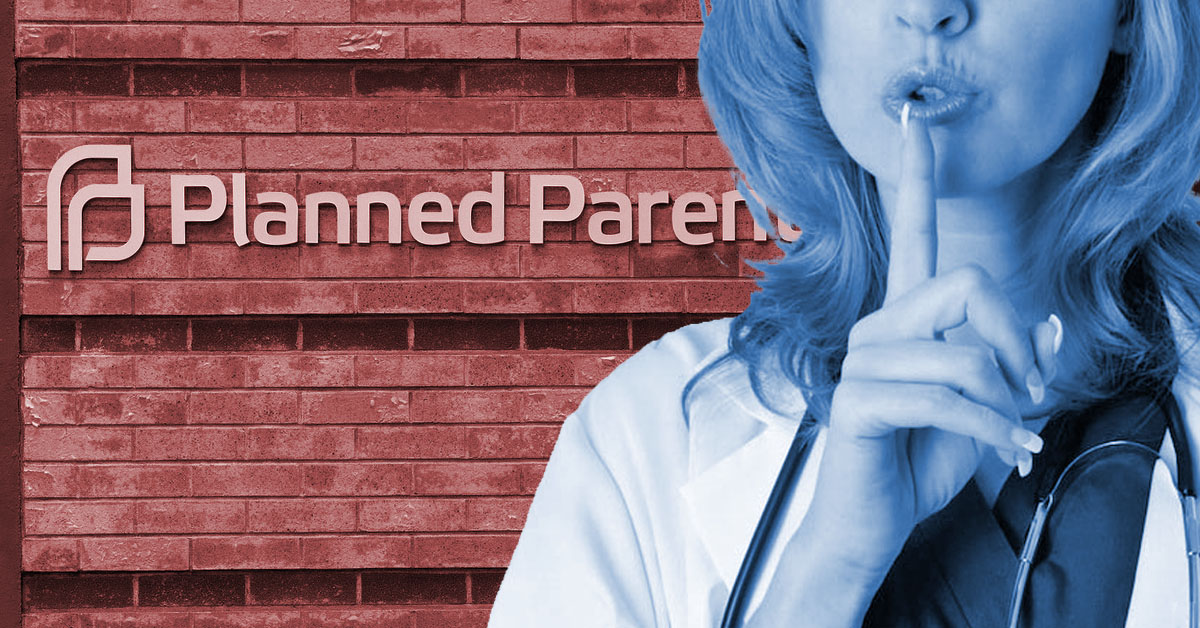 Planned Parenthood Federation of America has always dated its beginning to the opening of a birth control clinic in Brooklyn, New York, on October 16, 1916. The clinic was opened by Margaret Sanger and two of her friends.

Sanger was a dynamic leader who spread her racist philosophies while posing as a person who cared about the plight of the poor. In various speeches and publications, she talked about the need of stopping the births of “unfit” people by limiting family size through birthing licenses and strict legal limitation of family size. She spoke often of her vision of a future of a human garden of children while taking the necessary steps toward eliminating the human weeds.

Two illustrations of Sanger’s racism include the welcoming of Lothrop Stoddard to her board of directors. Stoddard was well known for his book The Rising Tide of Color against White World Supremacy. The other was her development of her 1939 Negro Project to send black ministers throughout the South to convince black families to stop having children.

Planned Parenthood has long denied the racism of its founder and the fact that the organization is filled with that racism today. In recent years, there have been some cracks in Planned Parenthood’s façade as it quietly stopped giving out its Margaret Sanger Award in 2016 and renamed its Maggie Awards to Excellence in Media Awards.

But these superficial changes did nothing to stop the racist nature of the organization as a whole or the racism that permeated its internal operations. Planned Parenthood still operates 62 percent of its facilities within walking distance of high minority populations. Recently, its internal racism spurred employee unrest and erupted into a public confrontation when Planned Parenthood of Greater New York issued an open letter to its board of directors.

Among the demands in that letter were the firing of PPGNY’s CEO—which was done within the week after the letter was made public—and the removal of Margaret Sanger’s name from PPGNY’s Manhattan center.

The official removal of Sanger’s name was announced this week by Planned Parenthood of Greater New York!

According to PPGNY board chair, Karen Seltzer, “The removal of Margaret Sanger’s name from our building is both a necessary and overdue step to reckon with our legacy and acknowledge Planned Parenthood’s contributions to historical reproductive harm within communities of color. . . . Margaret Sanger’s concerns and advocacy for reproductive health have been clearly documented, but so too has her racist legacy.  There is overwhelming evidence for Sanger’s deep belief in eugenic ideology.”

The group is also talking to city leaders about replacing a street sign outside its offices that proclaims the area “Margaret Sanger Square.”

American Life League has been actively fighting Planned Parenthood for 41 years. From our very beginning, we educated all who would listen on the racist nature of Margaret Sanger and the organization as a whole. While we are gratified that the organization has finally admitted that we have been telling the truth about Sanger all along, changing the name of one facility and one street sign does not change the nature of Planned Parenthood.

READ >>  Pro-Abortion Apologists Are Getting Crazier and Crazier

In the discussion this week, Planned Parenthood of Greater New York revealed it has internal problems well beyond using Sanger’s name. Commenting on this week’s development, a Planned Parenthood supporter, Dr. Lynn Roberts, associate dean of student affairs and alumni relations at CUNY Graduate School of Public Health & Health Policy, said: “I am heartened by the decision by PPGNY to rename its Manhattan Health Center. . . . I am even more encouraged that this symbolic gesture is also accompanied by a deeper commitment to take even bolder steps toward institutional transformation.”

While agreeing with Dr. Roberts that dropping Sanger’s name from its Manhattan health center is a “symbolic gesture,” we do not share her optimism that this will lead to an institutional transformation within Planned Parenthood Federation of America and its affiliates.

Planned Parenthood has clearly shown that it is, and always has been, an organization that, at its roots, is dedicated to suppressing minority rights, eliminating the minority population, and killing as many of God’s preborn children as possible. Every now and then it tries to make a move to fool people into thinking it is something more. The recent hiring of Dr. Leana Wen as its president was done to show its dedication to healthcare. When Wen actually began to implement that vision, she was terminated in less than a year and replaced by a black political operative who believes that black women must be allowed, even encouraged, to kill their black preborn children anytime they want.

Sanger’s name may be disappearing, but the organizational legacy she put in place is still fighting for her beliefs. American Life League will continue our fight against Planned Parenthood until it closes all its doors—permanently.

READ >>  Why the Fight against Abortion Starts with Opposing Contraception