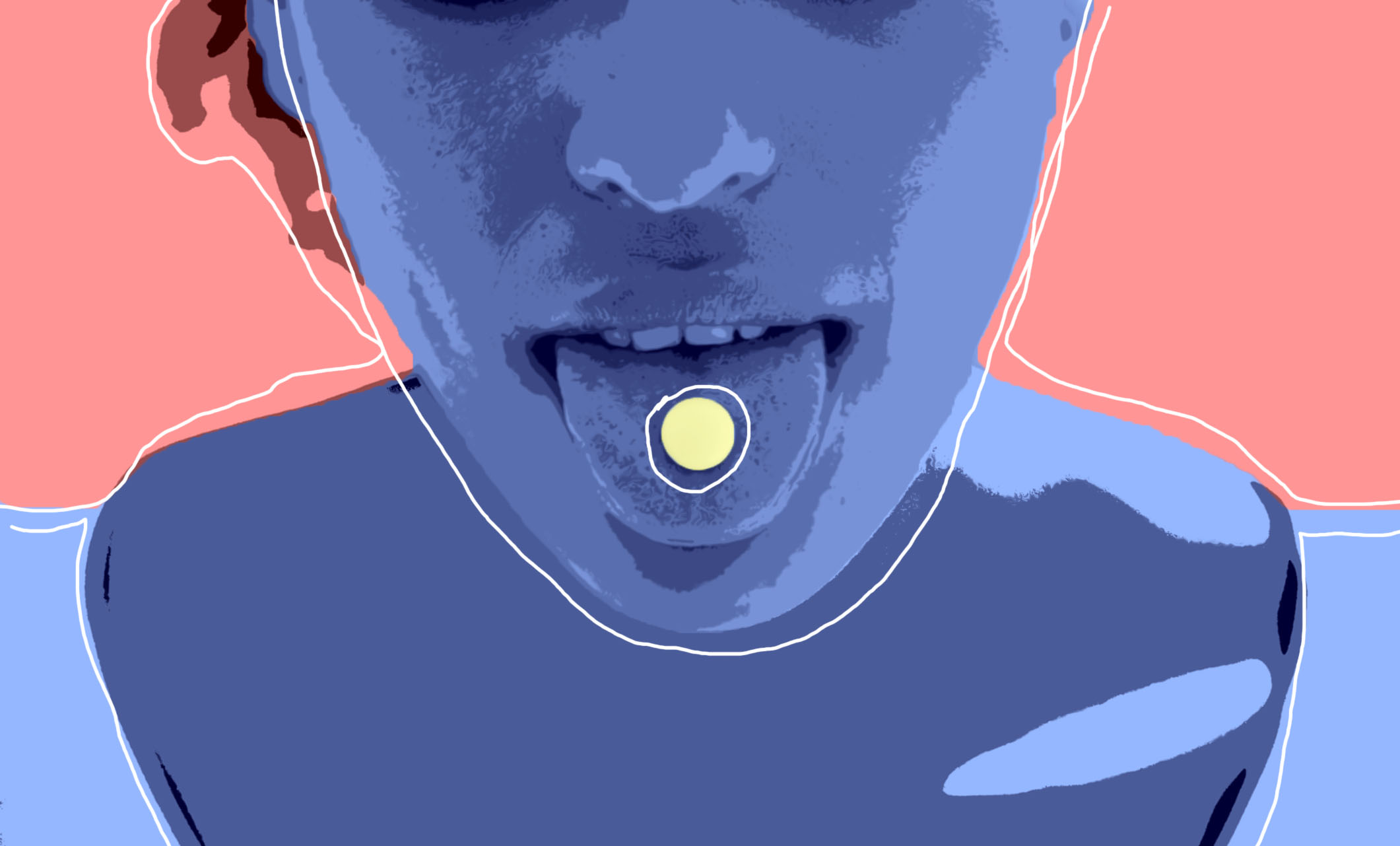 As the pro-life and pro-abortion movements are focused on the Texas law and the upcoming Dobbs Supreme Court case (scheduled for oral arguments on December 1, 2021), Planned Parenthood is wasting no time in rolling out abortion-by-mail across the country.

The events that have sparked the abortion industry to focus on “at-home” or “self-managed” abortions included the change of the national FDA regulations to allow the distribution of the abortion pills through the mail and the changing of state laws—especially in Virginia. When the FDA approved the abortion pill regimen, it required that the woman pick up the pills at a medical office. With the advent of the COVID pandemic, the current administration allowed an “emergency change” to the regulations to allow the pills to be mailed. The administration is now putting pressure on the FDA to make that change permanent.

Since the FDA reports to the Department of Health and Human Services, and the head of DHHS is Planned Parenthood supporter extraordinaire Xavier Becerra, Planned Parenthood is wasting no time in implementing the abortion-by-mail scheme.

Virginia has long had restrictive laws on abortion. But, with the Democratic Party gaining control of the government in the last election, the politicians have been working overtime to change those laws and make Virginia a child-killing-friendly state.

Since all the Planned Parenthood surgical abortion facilities also commit abortion-pill abortions, the organization has 387 locations that will dispense abortion pills. You can bet that Planned Parenthood will be seeking to commit abortion-by-mail from every one of these locations—plus more that it wants to open. It will also put great political pressure on the 19 states listed above to change the laws—just as it did in Virginia over the last few years.

Of course, the rise in the number of Planned Parenthood abortion locations and the significant increase in preborn lives it will be guilty of terminating is not inevitable. There are many ways in which these atrocities can be stopped by the citizens of the United States.

First, since the first states decriminalized abortion in 1967, there has been a failure to recognize the truth—that every human being began life as a single cell and has gone through development stages from the first moment of his or her existence. As Congressional House Bill HR1011 states: “The right to life guaranteed by the Constitution is vested in each human being.” It then defines a human being as: “The terms ‘human person’ and ‘human being’ include each and every member of the species homo sapiens at all stages of life, including the moment of fertilization, cloning, or other moment at which an individual member of the human species comes into being.”

There are those who insist that, despite the facts, they have the right to “control my body” and that they can make decisions, even though it results in the killing of another human being who has his or her own body. Every time these people support “mandatory vaccines,” they belie their own argument.

Every member of Congress and every public official needs to recognize the validity of the statements in HR1011 and pass accurate laws.

The United States Supreme Court, in its handling of the Dobbs case, needs to do what the 1973 court refused to do. It must look at all the scientific evidence and proclaim every preborn human being as having the right to life promised in the United States Constitution.

Every individual and organization fighting for the lives of preborn babies must insist that we protect all of them—no exceptions.

Those who are fighting against the taking of every innocent human being’s life must continue the fight, no matter who is elected or what setbacks we may endure. The truth is the truth, and we cannot pretend it is not important. Every human being is created by God. We cannot kill God’s children.