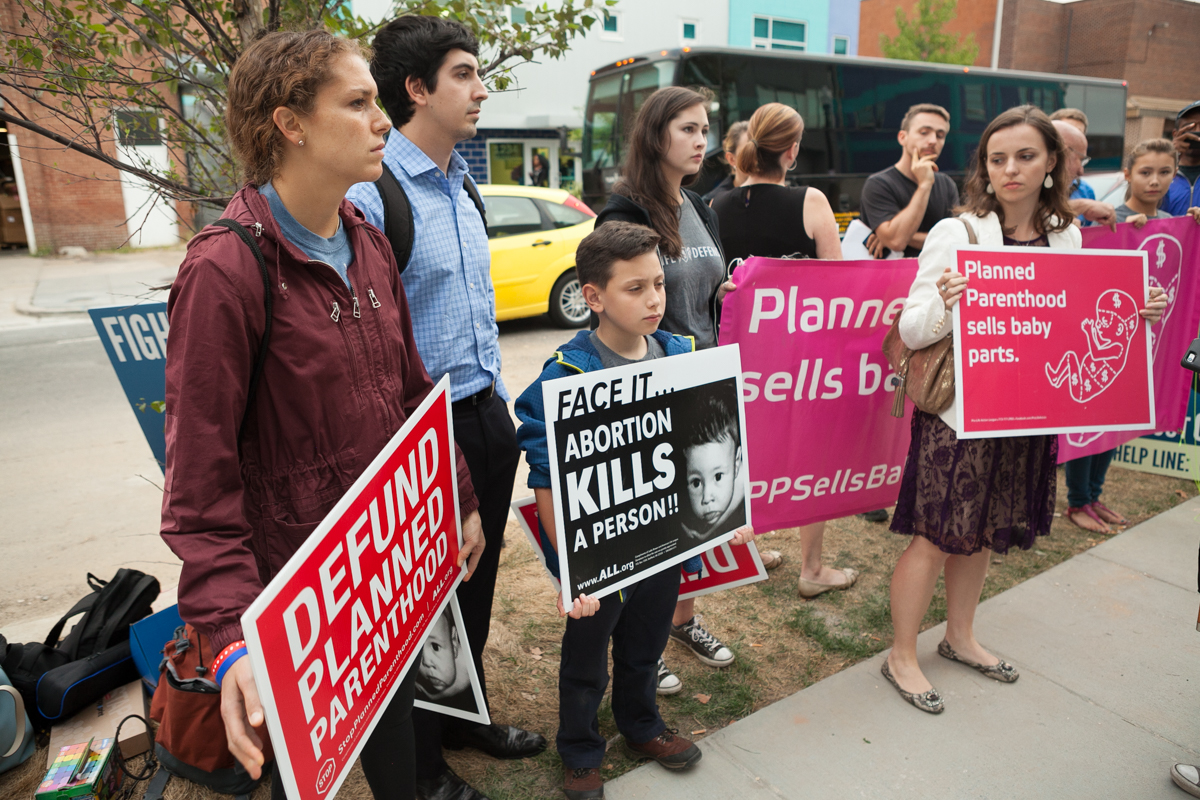 As American Life League travels around the country, we see and meet more and more people committed to the pro-life movement than ever before. Though it has been a long time coming and millions of lives have been lost, there have been countless dedicated pro-life warriors chipping away at the stone of the culture of death—some for over 20 years. Though their names may not be known nationally and they are not the ones being sought after by the media outlets when abortion and contraception are the hot topics, these are the people who have made the most difference.

The faithful perseverance that it takes to pray and counsel outside of the abortion mills day after day, week after week, month after month and year after year is not something that just anyone can do. It takes the grace of God first and foremost, but it also takes the type of person who isn’t afraid to carry that cross. These people aren’t afraid to face the taunts and insults thrown at them by a number of pro-abortion detractors, and they put up with the occasional acts of violence against them. Rain, sleet, snow, heat and humidity, and the rare, but possible arrest, do not keep any of these folks away.

One of the best examples of these courageous warriors is Mr. Steve Zach, Director of ALL’s Associate group, STOPP of Omaha. He has been plugging away for a couple of decades now after having raised four of his own children. Zach’s presence at the abortion mills is a welcome site to the many other prayer warriors and sidewalk counselors who see him as the glue that keeps all of their efforts together. The extraordinary thing about Steve is that, while he does not rely on Internet e-mails, Facebook, and cell phones texts, he still gets more done by networking the old-fashioned way. Many of us have become so dependent on all of this modern technology, and it seems the more ways we find to communicate with each other, the less we actually communicate face-to-face as human beings.

On any given day or week of the year you’ll find Zach religiously—literally religiously—attending daily Mass and then sticking to his schedule at two of Omaha’s abortion mills. On Friday, Zach is up early at 7:30 a.m. setting up his chair and signs at the Omaha/Bellevue area’s Abortion & Contraception Clinics of Nebraska. It is a terribly rundown looking building with letters peeling off the sign. It makes you wonder just how many lives have been lost and how many women have been injured inside that dilapidated “clinic.” It doesn’t look like the kind of place you would go to get an oil change, let alone a place you would enter to allow some butcher to violate your own body or that of someone you’re supposed to care about.

Zach pointed out that across the street from this terrible place is a place of hope and love. There is a small chapel set up in a house where there is regularly scheduled Eucharistic Adoration and Holy Mass—a place to recharge one’s batteries if you will. In addition, one of two of Omaha’s Essential Pregnancy Services crisis pregnancy centers is a stone’s throw from the abortion mill. There, EPS’ Liz Miller provides everything from pregnancy testing to ultrasounds for some of the women who do turn away from the abortion mill. Words can only convey such a scene—one in which the extreme environments of despair and hope clash to culminate in a spiritual tornado in the hearts of those in America’s heartland.

Please keep Steve Zach, STOPP of Omaha, and pregnancy resource centers everywhere in your prayers as Steve, and many others like him across America, continue to do the yeoman’s work at the frontlines of this spiritual battle.