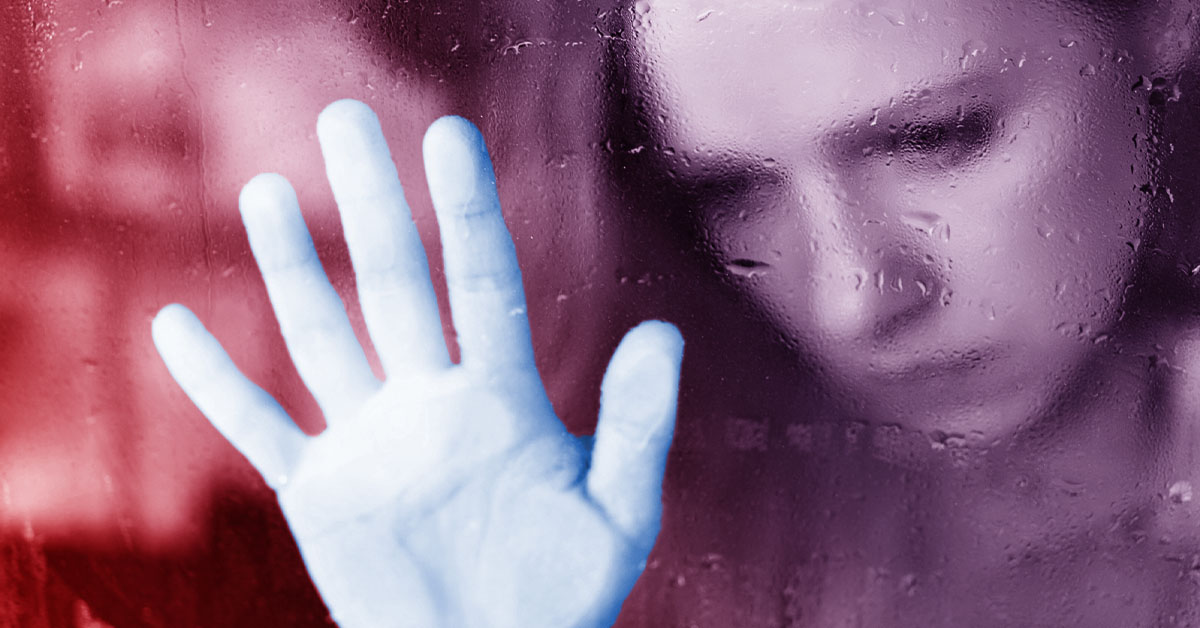 A longtime pro-life advocate recently told us a very sad story. As he stood in front of an abortion facility praying the Rosary and holding a sign, someone rode by on a bicycle and yelled, “Give it up. Nobody cares.”

That story struck a chord in my heart because what that individual yelled out at a faithful defender of the babies tells us exactly what is wrong with our nation today. We are living in a time when millions of our fellow human beings are going to their deaths, and most folks couldn’t care less!

I can give you plenty of examples of the “nobody cares” mantra, but here are just a few.

Headlines report that the president of the United States, Joe Biden, is undoing Trump administration regulations that prevented Planned Parenthood from referring expectant mothers to places where their babies can be killed by abortion. Reporters quoted a Biden administration official from HHS, who said: “Ultimately, continued enforcement of the 2019 rule raises the possibility of a two-tiered health care system in which those with insurance and full access to health care receive full medical information and referrals, while low-income populations with fewer opportunities for care are relegated to inferior access.”

Once again, we are told that killing a baby prior to birth is healthcare—a popular smokescreen about which nobody cares.

This “healthcare” not only results in a dead baby, but it’s not unusual for it to also harm the mother. We saw this recently when, at a Charleston, South Carolina, Planned Parenthood abortion facility, a 36-year-old patient bled uncontrollably and had to be rushed by ambulance to a local hospital. Tiffany, the Planned Parenthood official who made the call to the emergency services, not only laughed during the call but had no idea what an advance directive was or exactly how much help the patient might need.

This is the definition of women’s healthcare these days, but nobody cares.

Back in Washington, DC, Biden’s Food and Drug Administration has approved the use of mail-order abortion pills for the duration of the pandemic. A woman can now use telemedicine to talk to a doctor from her home. He then prescribes her the pills, and they are mailed to her, which she takes alone. While we wondered aloud why the Catholic bishops’ USCCB did not speak out immediately, the fact remains that once again pro-death counterfeit-Catholic Biden found yet another way to approve of abortion!

This is the Biden administration’s idea of women’s healthcare, but nobody cares.

So the beat goes on. In Nebraska, a corrections officer resigned because the state denied an inmate’s request to abort her child. And in Arizona, state resident Garin Marschall wrote in a local newspaper about his wife’s abortion. He opined: “When people say abortion is healthcare, it is not just a slogan, especially for people managing a health crisis. People get abortions for many reasons, making their own determinations based on their circumstances. For some, they find out new information during their pregnancy that changes everything.”

Please note that, in this case, it is the new information about “pregnancy” that makes an abortion decision the “right thing,” not new information about their child. This sort of dehumanization of the human being prior to birth occurs so many times a day that we cannot count them. And nobody cares.

Yet as we know—and as I told our fellow life defender—it is precisely because there are people all over this nation who do not care that we work hard every day to shine the light of truth in this moral darkness. You see, thousands of us do care! And we will continue to care, inspired by truth.

At the heart of our efforts to focus on the innocent person at every stage of his development is the fact that all human beings are made in the image and likeness of God. Pope Benedict XVI taught us to be cognizant of this greatness in every human being when he said: “Man is not a lost atom in a random universe: he is God’s creature, whom God chose to endow with an immortal soul and whom he has always loved.”

God loves every one of us, including the fellow on the bicycle who said “nobody cares.”

God loves and cares, so we persist because we do too!