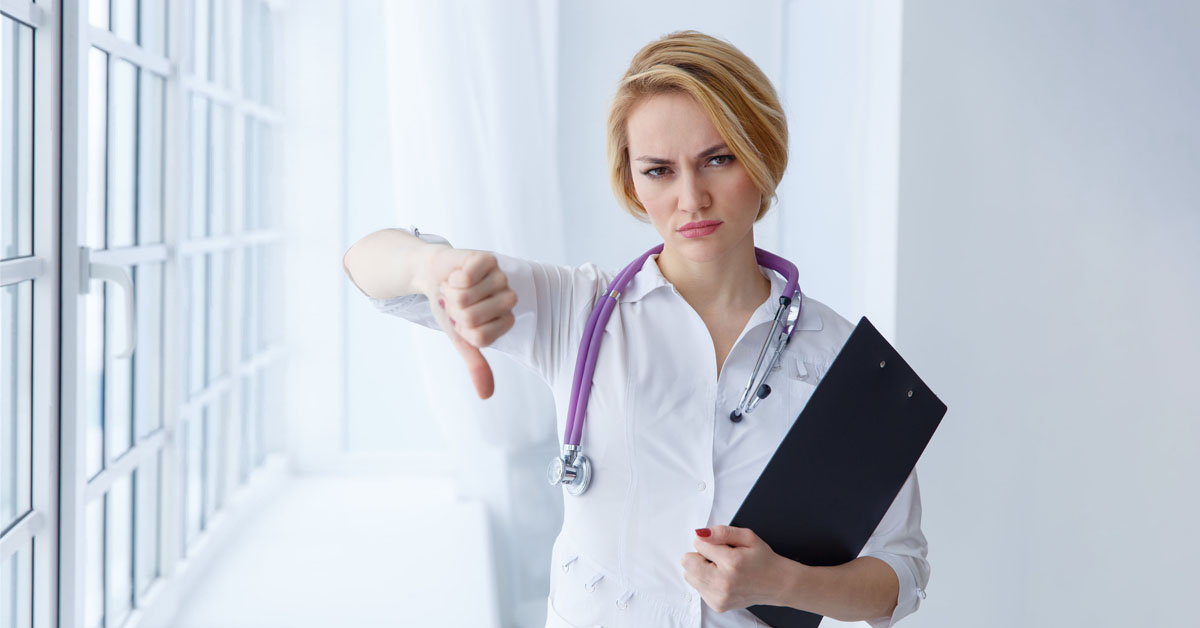 Abortion is an essential component of comprehensive health care. It is also a time-sensitive service for which a delay of several weeks, or in some cases days, may increase the risks or potentially make it completely inaccessible. The consequences of being unable to obtain an abortion profoundly impact a person’s life, health, and well-being.

Among them are men and women who DELIVER babies, and yet they have just told the American public that the killing of a preborn baby is essential, regardless of those suffering from the coronavirus or those whose emergency care should take precedent over the elective practice of killing the preborn by acts of abortion.

While you and I might react in horror to such news, it is clear that nobody in the media or legislative community concurs. Not a word has been uttered about calling on abortion mills to end the killing, and it is doubtful that such a request will be made. As many businesses suffer to stay afloat, let it be known that abortion mills are functioning with business as usual. Such callous disregard for innocent human beings, not to mention those vulnerable during this time of national crisis, is demonic.

READ >>  The Brutality of an Essential Service