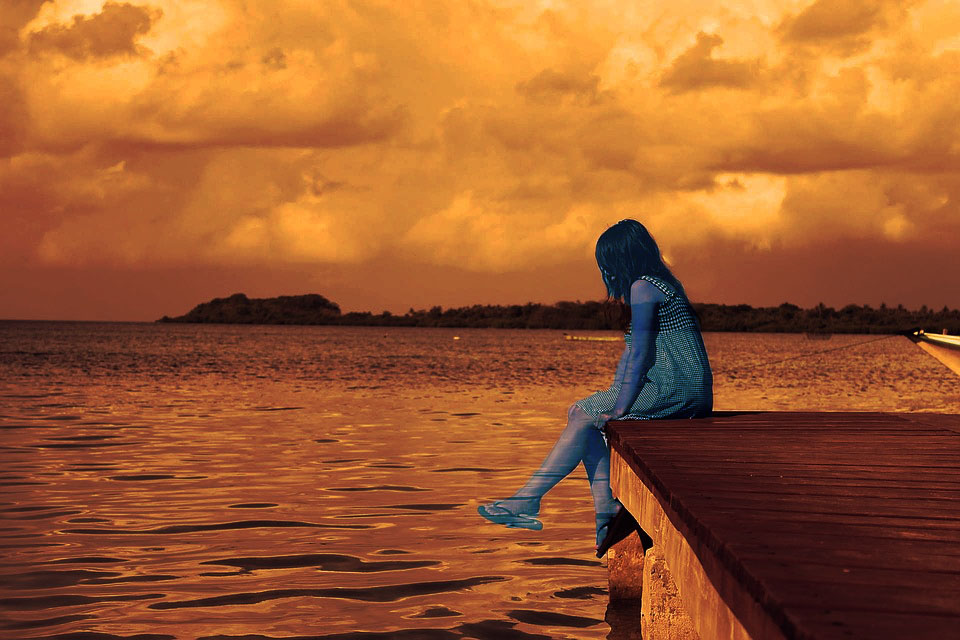 A recent study on maternal suicide in Italy details frightening suicide statistics among post-abortive mothers. The Charlotte Lozier Institute reported on the study by Lega et al., as well as similar studies conducted in Finland and the United States.

This study defines maternal suicide as “women who died by suicide during pregnancy or within 1 year after giving birth, induced abortion or miscarriage.” The Charlotte Lozier Institute reports that the maternal suicide rate of mothers who had abortions was more than double the rate of those who gave birth.

The maternal suicide ratio per 100,000 live births was 1.18 for those who gave birth and a staggering 2.77 for those who had abortions. The study also reports a shockingly high 2.9 ratio for those who had miscarriages, and as the Charlotte Lozier Institute states, is evidence of the need to support mothers affected by miscarriage.

We cannot deny this proof that abortion affects women psychologically—and it is not the only evidence.

A similar study conducted in Finland in 1996 revealed parallel statistics. There, the maternal suicide ratio per 100,000 live births was 5.9 for those who gave birth and 34.7 for those who had abortions.

According to the Charlotte Lozier Institute:

These studies prove that women who have abortions are not “empowered” by them. That slogan is sickening and makes a mockery of the women who took their own lives. Post-abortive mothers need support and counseling, not people applauding the decision that grows to haunt them.

If you or someone you know has had an abortion, there are resources available to help you heal. One life lost is enough; we cannot allow abortion to take the life of the mother as well.