My Hero Has Moved On

Home . Publications . My Hero Has Moved On 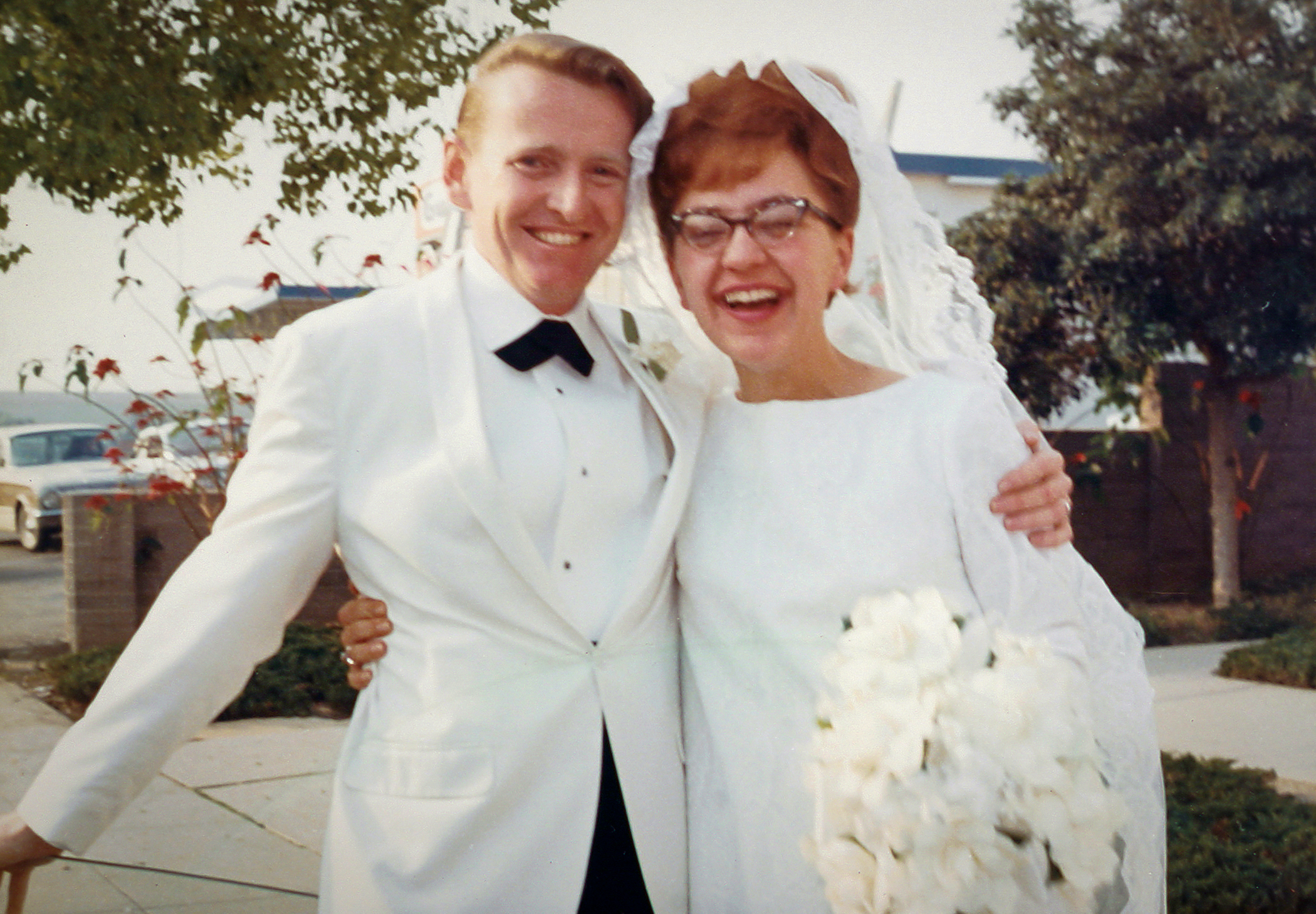 My Hero Has Moved On

There has never been a man like Paul Anthony Brown (1938-2021). As anyone who has lost a spouse can tell you, the husband or wife who is now alone recalls with deepest affection the one person who made their life complete. And that is exactly how I feel about my dear husband, who is now in a place where there is no pain, no agony, and no more long hours of suffering in a hospital with so many different conditions that nobody knew where to begin describing them, let alone treating them.

But despite all that, Paul never complained, he rarely got upset, and he was generally a joy to be with, whether watching his favorite television show or talking about our life, our children, or our grandchildren. We were blessed over the years with so much of what makes a married couple function as two in one flesh.

We had three children together, and all of them have turned out to be remarkable human beings who cherish their father in ways that only they could enunciate. But I can say that, for each of them, their dad was a force in their lives, and he was proud of their spouses, their children, and the way they live their lives. He told them repeatedly how special they were, and I know that is why they are now not only being very strong for each other but especially for me.

Paul was a unique pro-life leader as well. He founded the very first pro-life political action committee—Life Amendment Political Action Committee—dedicated to helping elect candidates across the nation. He talked with many experts when he started LAPAC with his two cronies: Robert Sassone and Sean Morton Downey Jr. Paul admitted to anyone who asked that politics was in his blood, and he really thought he could make a difference for the babies by seeing to it that solid, no-exceptions men and women replaced the compromisers and supporters of abortion. His mentors included Ellen McCormick, Paul Weyrich, and Howard Phillips, each of whom helped him in different ways, and all of whom joined him in planning winning strategies.

But at the crucial moment, in 1980 when American Life League was in its infancy, Paul took note. And he chose to set aside the political aspirations of LAPAC to help our work. You see, we won the competition to garner his spirit, his talent, and his guidance. He literally left LAPAC in the hands of others to commit his efforts to our work. Mind you, he was the very best fundraiser that anyone could imagine.

Paul concluded at that time that when all is said and done, Americans needed to know the truth about who the babies are and why it is always wrong to kill them. He said that without that basic knowledge people would continue to vote for the wrong candidates and not even realize why electing totally pro-life people was fundamental to our struggle to end abortion.

His wisdom and talents were one of a kind, and if it had not been for his investment in our work, I honestly do not think American Life League would have survived and grown.

This is why I agree with the wonderful pro-life gentleman who wrote, “The babies will be waiting with open arms for you, Paul, and they will never stop singing your praises.”

My husband had so many gifts and so much for us to celebrate that it would take a book to write about his life. In fact, I may well do that, but for now I can say that he was unconditionally loved, and he will be missed every day of my life.

I will close with these words—an Irish blessing which is so fitting for my one hundred percent Irish husband, friend, partner, and lifelong love:

May the road rise up to meet you.
May the wind be always at your back.
May the sun shine warm upon your face;
The rains fall soft upon your fields and until we meet again,
May God hold you in the palm of His hand.

We ask that you pray for the repose of the soul of Paul Brown, for Judie, and for their children and grandchildren.