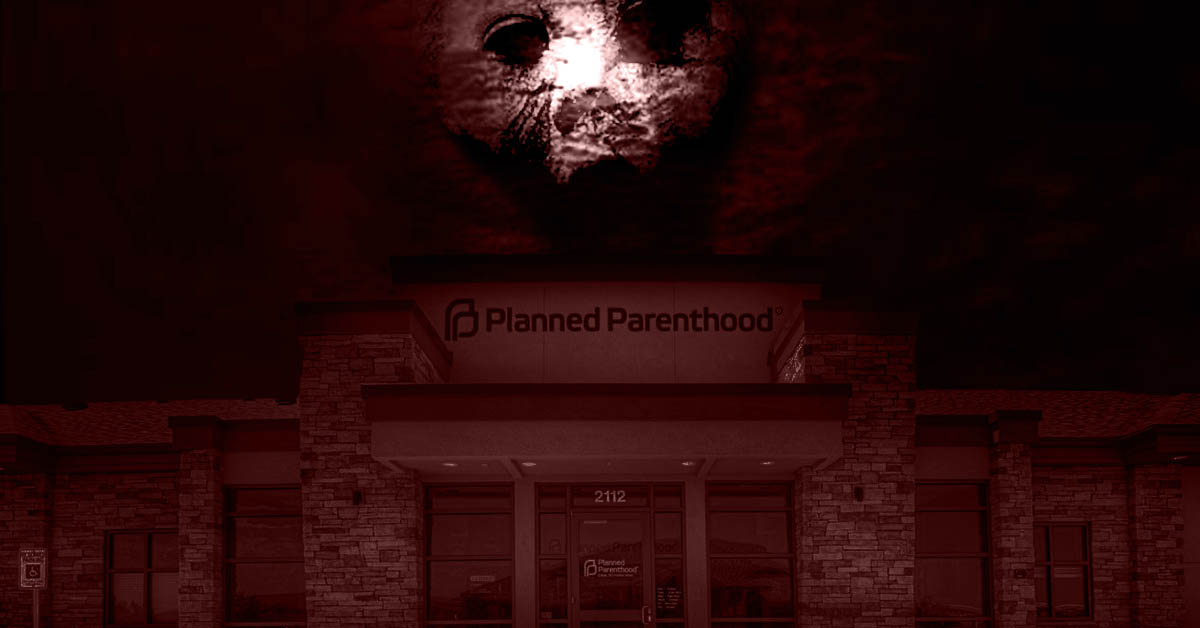 In Shakespeare’s Hamlet, the ghost of Hamlet’s father spoke of his own murder. Here, we speak of a crime that is committed without the revenge that initiated Claudius’ killing. It is murder committed under cover of law—the murder of tiny preborn babies.

In fact, if you fast-forward to our own day, you realize just how grisly the murderous abortion industry has become. Just think about the words of Abby Johnson, who told an audience earlier this week that most people who claim to be pro-life oppose abortion but can only imagine it in an abstract way:

They can’t even conceive of the barbarity. They don’t know about the Products of Conception room in abortion clinics, where infant corpses are pieced back together to ensure nothing remains in the mother’s wombs; or that we joked and called it the “pieces of children” room. See, for me, abortion is real. I know what it sounds like; I know what abortion smells like. Did you know abortion even had a smell?

Indeed, that is murder most foul!

As a former director of a Planned Parenthood clinic—a facility where babies were brutally murdered every day—Johnson has firsthand experience. Today, there are more surgical/medical abortion mills operating under Planned Parenthood’s supervision than ever before. According to the latest numbers, Planned Parenthood added 18 new S/M facilities just last year.

Clearly, racist Planned Parenthood is an organization that loves the foul smell of aborted babies.

And that is not all, as the Center for Medical Progress’ latest documentary video makes vividly clear. It is heartbreaking to know that many preborn babies are alive prior to the procurement of the organs and tissues that PP wants to harvest, but the video makes perfectly clear that this is exactly how it is done.

According to David Daleiden of CMP, the worst part of this stinking business is that “criminality in the national taxpayer-funded abortion industry will continue to spread unless federal authorities hold them accountable once and for all.”

The fact that Congress has not held them accountable is unimaginable given the fact that all of the information that you are reading here is available and has created enough controversy and conversation that only a hibernating bear could avoid knowing about it. Yet Congress appears to be unable to muster the will to confront the horror.

We have examined all the petitions, the letter writing campaigns, the postcard drives, and other efforts to effect change, but when it comes to cutting off funding from Planned Parenthood, congressional inertia lives on. No matter what evidence is produced before Congress, there seems to be nothing—including actual evidence—that is effective when it comes to getting substantive congressional action. Why?

Our conclusion is that elected officials do not want to act to defund Planned Parenthood. The reason is simple. When it comes to political conscience, what matters is not morality or ethics but merely being reelected. Making waves or doing the right thing are choices that do not occur to the majority of these people.

Sadly, this true even when it comes to Catholics in Congress. It would seem that most of them have either refused to read or ignore these words from Pope Benedict XVI:

This is why American Life League works with local and state groups to shut down Planned Parenthood. Our Stop Planned Parenthood initiatives sidestep the political hacks and go directly to the people. Making that difference starts with citizens who love God, truth, and their family. And friends, this is a recipe for success.

READ >>  Appearances in Court and a Controversial Study This Week

Aborting babies is the epitome of murder most foul. The stench is suffocating our democracy.

But you can end it. We can help you. Get involved.