Home . Publications . Mass Shootings Are Our Fault. Own It! 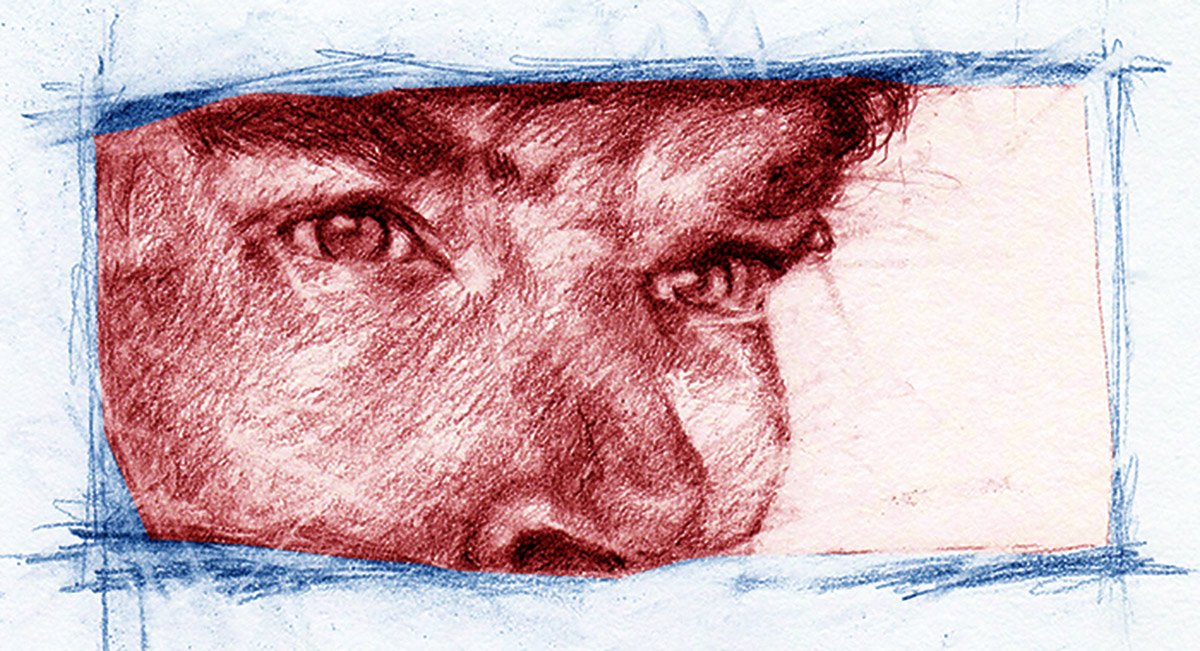 By Hugh Brown, with an intro by Judie Brown

These past several days have served up the ugly underbelly of many of this nation’s people for all to see. Instead of weeping with the families of victims, praying for the heroes who stood in harm’s way to stop villains, and praying for everyone involved, our politicians and pundits have spent their time taking potshots at each other. In the process, the victims who deserve our compassion have become political footballs in the never-ending crusade to ignore what is really wrong in this nation.

So now I invite you to read the thoughts my son Hugh has written. As a father, husband, and devoted Catholic, he has reflected on the disorder in our nation at this dark hour. He writes:

Mass shootings in America are unacceptable. We as a people are better than this. The reality of a culture that is sinking further and further into decay and violence is real. Accept it or not, it’s happening with or without your agreement.

Many Americans agonize over their fitness and physical health. We go to great lengths to eat the right things, to exercise, and to develop good habits. As the saying goes, you are what you consume. But we are not paying enough attention to what we allow into our minds and into the minds of our children. As a society, we have allowed violence to become the primary distraction we consume and entertain ourselves with. This includes movies, television shows, video games, and music that are all as graphic, immoral, and violent as they can possibly be. We now have generations of young people who have grown up consuming death and who are numb to the reality of violence.

READ >>  How Does Education Support a Culture of Life?

We have allowed the family as defined by God to be “recreated” in the image and likeness of a pagan society. Like it or not, believe it or not, this does violence to the soul and disorders the family.

We have allowed pornography and the dehumanization and objectification of women, men, and children to be at the instant access of every human being living in our nation. The twisting and perverting of minds young and old is now a relentless torrent growing larger, stronger, and more ferocious by the second. The cost it is incurring is incalculable.

We have allowed God and morality to become the enemy of “popular culture.” God is not needed by many in America until someone opens fire in a public place.

Children have become a commodity—disposed of and slaughtered in the womb up until the moment of birth if we so choose. And we do nothing.

Sin is oftentimes its own punishment. Sin never delivers on its promise of something better. Sin can never be fed enough. Sin destroys, sin kills, and sin deceives.

America consumes death, and whether it’s the entertainment industry, the abortion industry, the growing euthanasia industry, the pornography industry, or the “political class industry,” the common denominator is that these industries and individuals only care about feeding us death and having us pay for it.

God’s people need to WAKE THE HELL UP.

Vote for no one who supports death.

Give your money to no one who supports death.

READ >>  Conscription into Maternity Say What?

Pray with your family every day.

Expunge the instruments of death from your household.

Evangelize from the rooftops, and be not afraid.

If Christian men and women lived their faith, America would not be Ground Zero for the culture of death.

Live your life on purpose for Christ. America has spent the last 50 years trying it without Him, and hell has filled the void. Be not afraid.

The answer to stopping mass shootings is to expunge the culture of death from our daily lives, from our homes, and from our country. Then and only then—when we respect life, respect each other, and follow Christ—will we have a society where this unspeakable horror is truly rare and unthinkable.