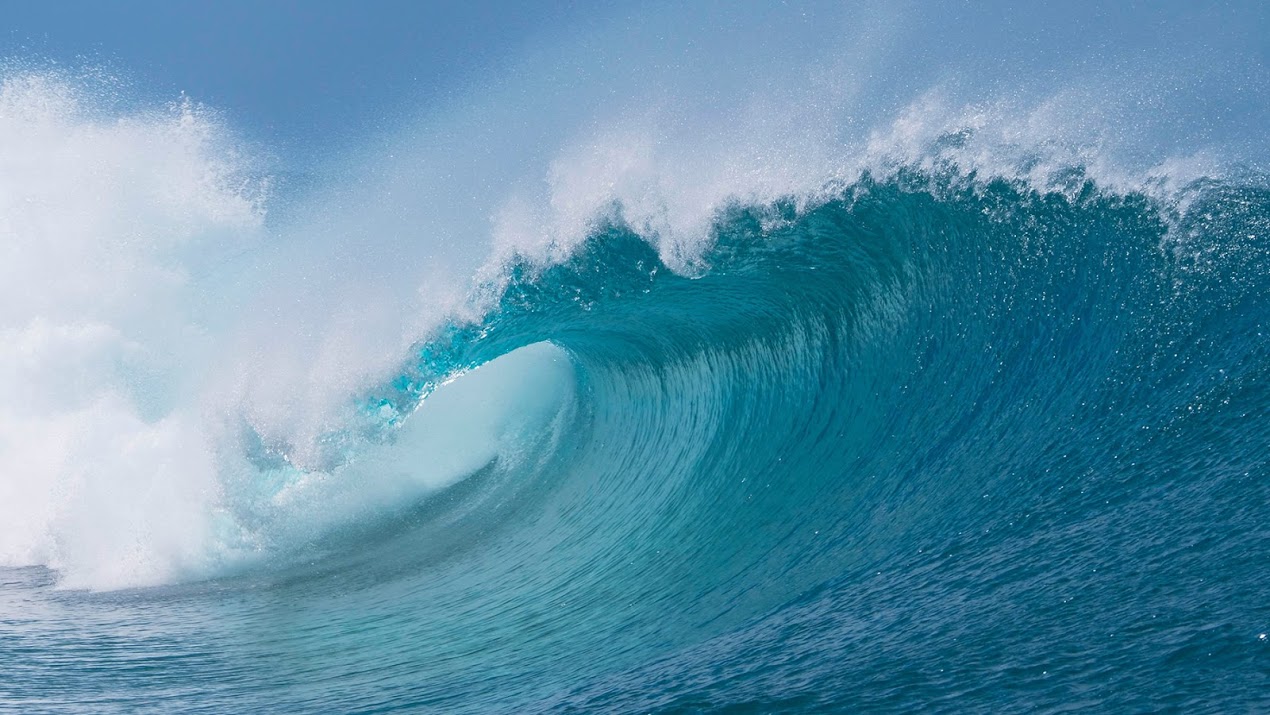 This past week has shown us that the Blessed Mother is truly in charge! After only one week, we are happy to announce that we surged past our goal of 1,000 signees and will be over 1,100 by tomorrow morning, AND we have officially gone global! Along with hundreds of commitments in the United States, we have received commitments in Canada, India, Australia, Ireland, the United Kingdom, and Brazil! It seems as if the Marian Blue Wave will cover a MUCH larger area than we first expected.

Those who join the Marian Blue Wave have pledged to offer up one Rosary a week with the specific intention of ending abortion in the United States and shutting down abortion facilities. This tried-and-true method has worked before, and we are confident it will work now.

No matter where you are, you can join the Marian Blue Wave. What we thought was just a national campaign is now global! If we have seen this amount of progress in only one week, just imagine where we will be next week, next month, or even next year!

If you have not yet joined, it’s not too late! We are now more confident than ever that the Marian Blue Wave will TRULY be the end of all abortion.