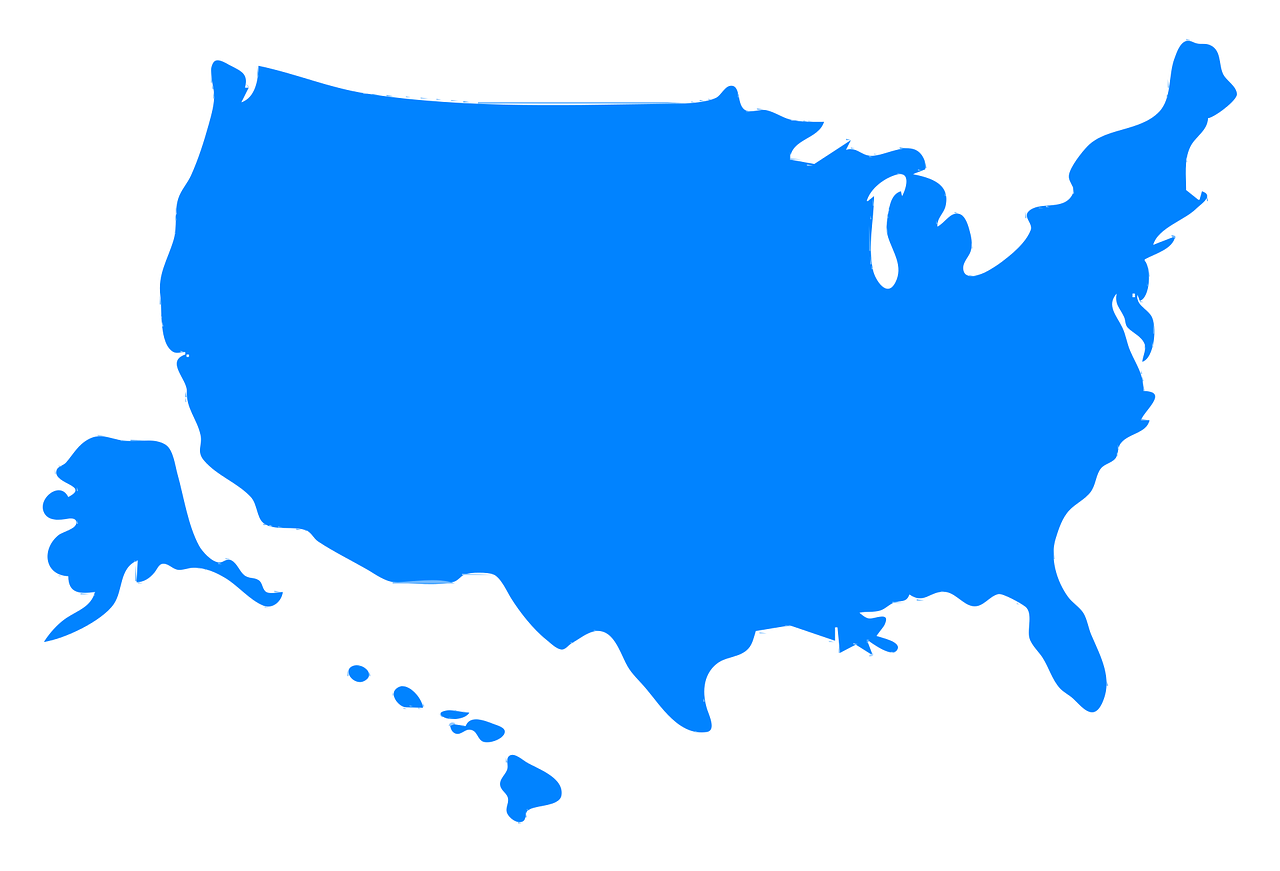 Thousands of people in 26 different countries have pledged to join the Marian Blue Wave!

American Life League’s newest program asks participants to say a weekly Rosary for the specific intention of ending abortion and shutting down every Planned Parenthood facility in the United States.

We blew past our original goal of 1,000 participants in just a matter of days. Our current goal is to get 5,000 people committed to a weekly Rosary by November 30. To do this, we are seeking the help of bishops, priests, and Catholic laity worldwide.

With this ringing endorsement from Bishop Joseph Strickland of the Diocese of Tyler (TX), we are well on our way to reaching our new goal: “I heartily endorse this effort and, having two Planned Parenthood facilities in the Diocese of Tyler, will implement the Marian Blue Wave initiative in this diocese.”

Additionally, we are asking those who have already committed to spread the word in their local parishes and outreach groups.

We praise the Blessed Mother for her intercession because we know that she is touching the hearts of people all over the world—people who know that the Rosary is our best tool in ending the grisly work of the culture of death. We thank Mary for her intercession and encourage you—our fellow pro-lifers—to spread the Marian Blue Wave far and wide.