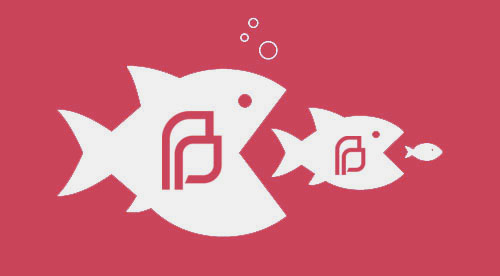 Right now, there are a total of nine affiliates operating in New York state. Listed below are the nine, with the number of clinics each operates, and the 2017 annual income of that affiliate:

It was revealed that the original plan for the merger included a merger of six affiliates. Upper Hudson PP was to be the sixth, but its board opted out of the merger. If Upper Hudson had not opted out, then the new affiliate would have surpassed PP Mar Monte in annual income and would have become PPFA’s largest affiliate.

When we look at the geographic area covered by the merger, it would have made sense to include Upper Hudson. It would also have made sense to include Planned Parenthood Hudson Peconic, which operates in Suffolk, Westchester, and Rockland Counties. One key to understanding why Hudson Peconic was not included is to look at its CEO’s salary alongside the CEO salaries of the five affiliates that are planning to merge:

You will note that, although PP Hudson Peconic has an income 64 percent less than PP New York City, its CEO is paid 37 percent more than the PP NYC CEO. The method that is used to determine CEO salaries within the Planned Parenthood world has always been a bit of a mystery. Normally, the board of directors of a nonprofit organization would determine the salary of its CEO by comparing its operation with other nonprofits and setting a salary similar to the others. However, as we have watched CEO salaries at Planned Parenthood, the upper echelon of CEOs seems to have its salaries determined by other factors. For example, the CEO of PP Mar Monte—the largest affiliate by far—ranks only eighth on the list of highest-paid CEOs. It clearly appears that some internal politics came into play in the decision to exclude PP Hudson Peconic from the planned merger. If that had happened, one of the CEOs would have lost his or her job, and that, clearly, was not acceptable to either CEO.

Planned Parenthood Federation of America claims that this major merger in New York will save money and create more efficiency. Certainly, we can easily see the money savings. Replacing five CEOs with one will save about $700,000 a year. Add to that the reduction in the number of medical directors and other high-level duplicate staff, and the savings will be significant. However, one wonders about efficiency and whether the New York City headquarters will really care about the clinics in Batavia or Malone.

As Planned Parenthood reorganizes to obtain operational savings and record-keeping efficiency, its claim to be a local provider to local poor people is ringing very hollow.

Jim Sedlak is executive director of American Life League, founder of STOPP International, and host of a weekly talk program on the Radio Maria Network. He has been successfully fighting Planned Parenthood since 1985.