Living in a ‘Contraceptive Desert’ 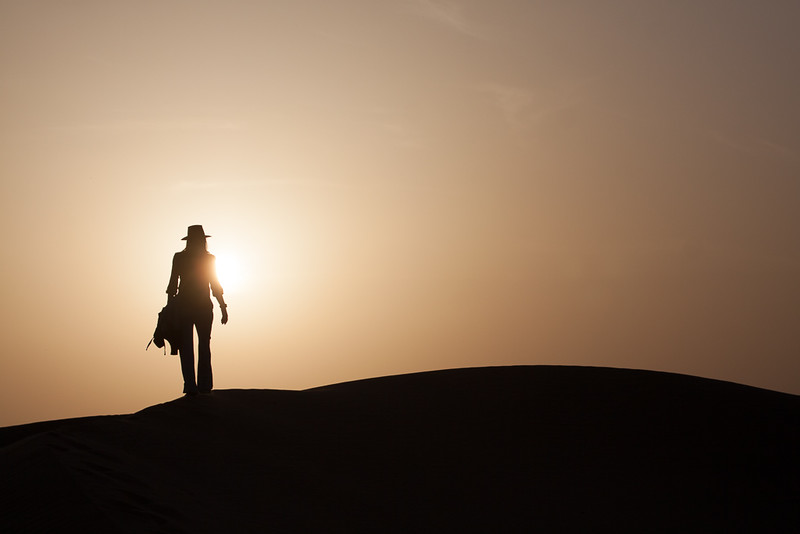 Living in a ‘Contraceptive Desert’

According to the media, a “contraceptive desert” is a place where women at or below the poverty level live in “counties in which there is not reasonable access to a health center offering the full range of contraceptive methods.”

The source for this information is Power to Decide, a campaign to prevent unplanned pregnancy. These folks write on the home page that “lack of access = lack of power to decide.” What does that mean?

Well, if you dig into the core message, it is easy to see that, for these contraceptive peddlers, poverty-stricken women are deemed unable to function or achieve personal freedom if they do not have the tools to prevent pregnancy. Why aren’t these peddlers focused instead on encouragement and suggestions for helping poor women get involved with others to gain a modicum of self-esteem on their way out of poverty? Because there is no money to be made by respecting individual human beings.

Compare this propaganda with those who see this pandemic as a road to valuing and respecting life at all stages. Christiane West of Contend Projects sets the record straight with these words:

“As we unite around our renewed ‘life’ consensus, it is important we are aware of the scientifically accurate definition of the start of a human life, lest we exclude some humans. The universal and undisputed agreement among human embryologists, the only experts who specialize in when a human life starts, is that all sexually reproduced human beings begin to exist at fertilization, at ‘first contact’ between the oocyte (egg) and sperm, the female and male reproductive cells.”

Clearly, then, contraception could never be a positive response to the poor. It is a tool used by the opponents of respect for life to enslave women by convincing them that their sexual behavior and ability to bear children must be eliminated. It is a message that is focused on destroying the very essence of what it means to be a woman.

How can we say this? Because we know when a human being begins, and we know that the most popular methods of contraception act at least part of the time to kill a preborn baby before he implants in his mother’s womb. This happens because breakthrough ovulation occurs, and the pill’s deadly action against the embryonic human being kicks in.

READ >>  The Time Has Come to Admit the Truth

This truth is not to be found on the Power to Decide website or anywhere throughout the playbook used by the enemies of life. Respect for the individual integrity of each and every human being contradicts everything these folks represent. The modus operandi of everyone involved in promoting the culture of death is to target preborn babies, poor women, the elderly, and the vulnerable. Inconvenient lives are expendable to such people.

Thus, the obvious conclusion is that their actions and deceptive tactics have created a toxic desert. It is the arid abyss where unsuspecting innocent lives are sucked in, laid to waste, and thrown away.

There is no contraceptive desert, only a desert where love of life has been ripped away by the vultures of death.