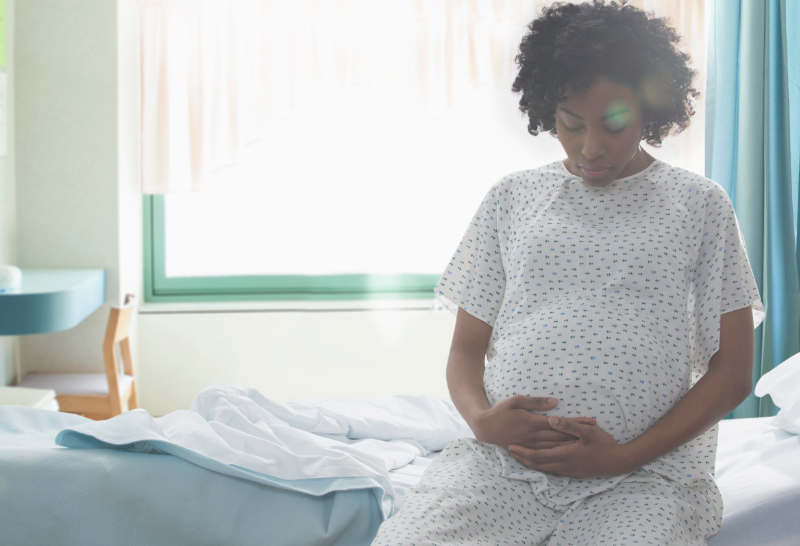 Even when a life is taken too early, in God’s will, it can bring a promising joy. When lives are taken too early, against God’s will, it can only bring sorrow. This is the story of a life that was taken too early, but according to God’s will. This story is about my sister, Laney. In December 2004, my sister was born. She was in good condition when she was born. Unfortunately, in March 2005, Laney got RSV. She passed away, suddenly, when she was only three months old. Even though I wasn’t born, I still know how my parents felt when she died. My parents felt terrible, lost, and like something was missing from their lives. The only peace my parents have is knowing that her time was taken at God’s will, and also they know that they have a new little angel watching over our whole family.

I know that Laney’s life was short, but it still had a great purpose. Because of my sister’s death, it made my parents stronger. They stayed in touch with God more after she died. Laney’s short life was special because she is my parents’ only daughter. She also brought my whole entire family together. Even though it was a tough time for my family, they still went on carrying the heavy cross of death. But it made them so much stronger and more faithful to God. They have one of the heaviest crosses anyone can bear, but they still go on knowing she is in a better place. Every human has struggles, but these things do not make life worthless. They make life worth living. They force us to find God, to have faith in His will, and to find the goodness in all that He has created. A woman who is considering abortion has no faith in the promises that God has created for her and her baby. No matter the circumstances, the life that she carries is created by God in His image.

I know that everyone’s life is worth living, no matter how long or short. I also know for a fact that, if my parents had known she would die that early in her life, they would have wanted their time with her. Never would my parents ever abort their child. Also, I believe death should be on God’s will and timing. No person should ever kill anybody against God’s will. If we continue to allow abortion, we will be interrupting what God was intending for that person. If my parents chose to abort her, I would have never known that I had a sister or the impact that she made. All of the aborted babies will never get their chance to have an impact on this world today. They could have been your best friend. They could have been your favorite sports player. They could have even found a cure for a disease, such as cancer. The plans that God had made for that baby, no matter how big or small, would have impacted the lives that are lived here on Earth.

The Bible quote, “If anyone wishes to come after me, he must deny himself and take up his cross daily and follow me,” means that people must deny whatever they want in favor of what God creates. Denying God of His will denies all humans of their rights. He creates each of us in His likeness and promises to help us to carry our crosses. Abortion denies God of His promises. Abortion denies God of His will and His plans. Also, it states that you shall not always do the easy thing for yourself. For example, if a woman is expecting a baby, she should never abort him. She should at least give the child up for adoption instead of killing him. Also, if a woman puts a baby up for adoption, a couple who cannot have children can adopt him.

I know that abortion is wrong. If everyone comes together, we can stop it. We all need to preach to those who think abortion is okay, so that they will change their minds and never abort a baby again. Together, we can eliminate abortion if we stick with God and do His work. Those who were affected by Laney’s death—my parents, grandparents, and family—take up their crosses daily. They forge through life, knowing that God will help protect and carry them. They all know that life is a beautiful and miraculous moment given to us by God. They walk through life, carrying their crosses, living this beautiful life with God beside them. They do this, knowing that all people, created in God’s image, deserve to do the same.

Zac Niebrugge won an honorable mention in CLSP’s 2018 Pro-Life Essay Contest. This article has been reprinted with permission and can be found at cultureoflifestudies.com/2018-essay-contest/category-2-7th-9th-grade-honorable-mention-zac-niebrugge/#.Xci1MVdKjIU.

For information on this year’s Pro-Life Essay Contest, visit prolifeessay.com.