Green Bay Packers Must Come to Its Senses

Home . Publications . Green Bay Packers Must Come to Its Senses 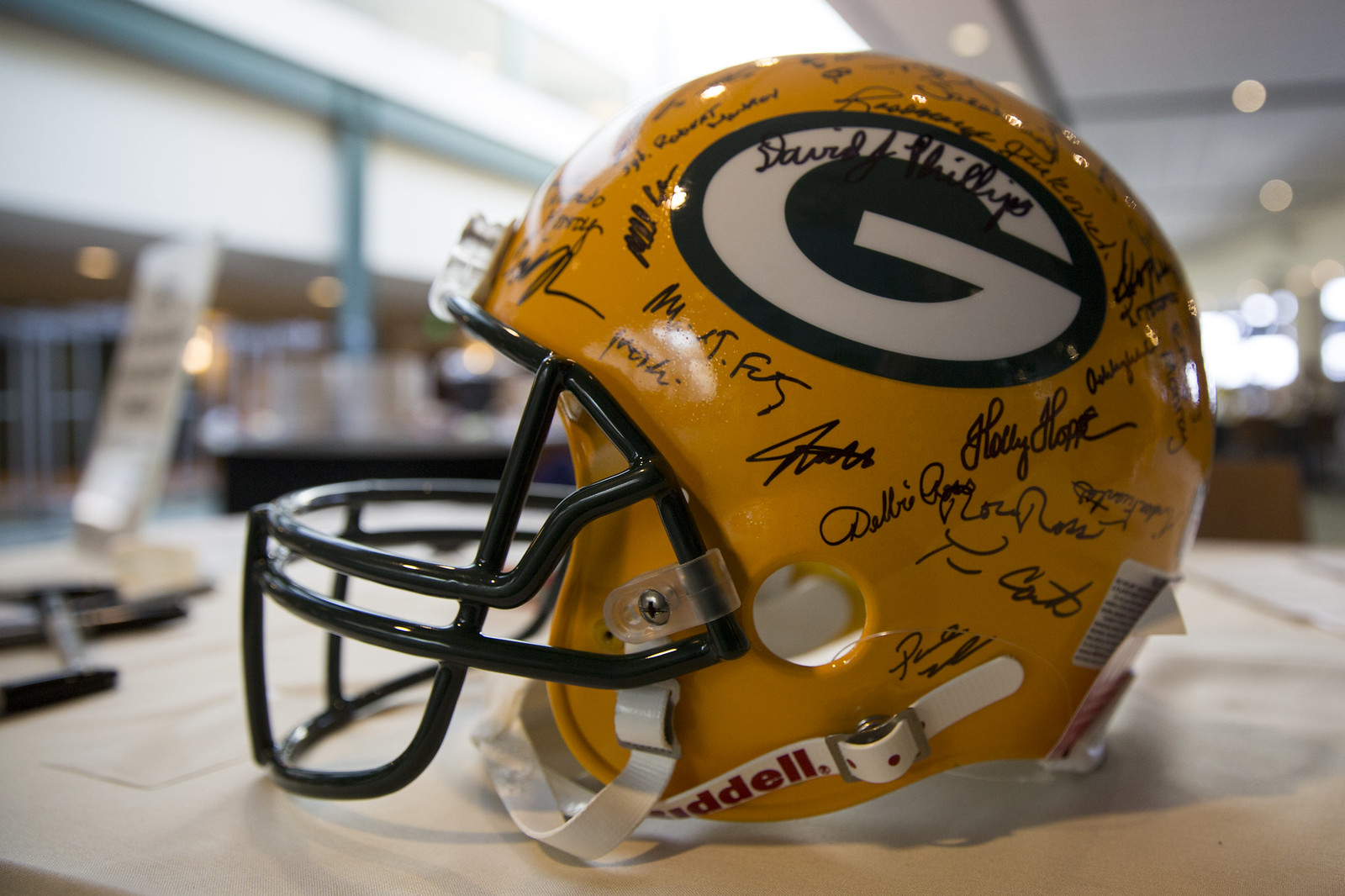 Green Bay Packers Must Come to Its Senses

We must stand up for what we believe in, no matter what the cost and no matter who we stand up to. If we don’ t make our voices heard, how will anyone know we oppose their immoral actions? And how can we ever effect change? This letter helps us see what’s important in life and helps give us the courage to stand up for Christ’s commandments and Christ’s truths.

This letter was written by Fr. Richard Heilman and will be delivered today, December 23. It comes in response to the news that the Green Bay Packers Foundation contributes to Planned Parenthood (see HERE). Please pray that the people at this beloved organization—once coached by the legendary Vince Lombardi, who was a devout Catholic and daily Mass goer—see the error of their ways. If you’d like to write your own letter, you can see the contact information below.

Those who know me have witnessed my lifelong passion for the Green Bay Packers. I was a kid in the 1960s, or as we like to refer to it in Wisconsin: “The Lombardi Era.” Inspired by Coach Vince Lombardi and the many titles his Green Bay Packers won for our state, I worked very hard in high school and received Wisconsin All-State Football honors. From there, I headed off to college, fully intending to work my way up to become a Green Bay Packer someday, until a neck injury ended my football career in the first year of college. I joke that “God broke my neck” to change my direction, and now I am a Catholic priest.

READ >>  WARNING: Physician Orders for Life-Sustaining Treatment Can Kill You!

In 1997, I was a Parochial Vicar in Janesville, WI (home and parish of Speaker Paul Ryan). The Packers and Brett Favre were making everyone a Packers fan. Caught up in the Brett Favre/Green Bay Packers enthusiasm, at the beginning of the 1997 season, after the final blessing at Mass, I would say “1,2,3” and the congregation would respond, “Go Packers!” Then the Packers would win. The second week of the season I had to go out of town, and the Packers lost. Members of the parish half-joked, “Don’t do that again. We need to say ‘Go Packers’ so they win.” Three weeks later, I had to go out of town again, and the Packers had their second loss. Now members of the parish seemed to put joking aside, and said “Don’t leave!” Five wins later, I had to go out of town again, and they lost. I had a local reporter of the Janesville Gazette in my pews, and he thought it was a cute story to print. He did, and the New York Times picked up the story. So, on the last game of the season, ABC, NBC, and CBS set up their cameras in our choir loft so they could film the “Go Packers” cheer at the end of Mass. We did it, and the Packers won, and they were off to the playoffs.

Even the book I wrote, Church Militant Field Manual, quotes legendary Packer Coach Vince Lombardi, as he was a devout Catholic and daily Mass goer. Here’s my favorite quote:

And in truth, I’ve never known a man worth his salt who in the long run, deep down in his heart, didn’t appreciate the grind, the discipline. There is something in good men that really yearns for discipline and the harsh reality of head to head combat. I don’t say these things because I believe in the “brute” nature of men or that men must be brutalized to be combative. I believe in God, and I believe in human decency. But I firmly believe that any man’s finest hour—his greatest fulfillment to all he holds dear—is that moment when he has worked his heart out in a good cause and lies exhausted on the field of battle, victorious.

I’m even a part owner of the Green Bay Packers, as a stockholder.

I wrestled with this for several days after discovering that the Packers donated to Planned Parenthood. But, here’s the thing. I needed to understand just how “attached” I am to the Green Bay Packers. I believe God is challenging me, “Do you really want to do EVERYTHING you can to end the worst genocide in human history? Prove it.”  And so, I can’t not do this.

So, here I am Lord. I come to do Your will. I will cease watching/following the Green Bay Packers until that day when they come to their senses, admit their egregious mistake, and cease to funnel money to those who kill innocent children. In the meantime, I will pray for this conversion of heart of my beloved Green Bay Packers. This is SO HARD, but I love God and those babies more than the Green Bay Packers.

Finally, I have a very large following on social media, as well as 57,000 members of the United States Grace Force, of which I am the leader. I have shared this letter with them.