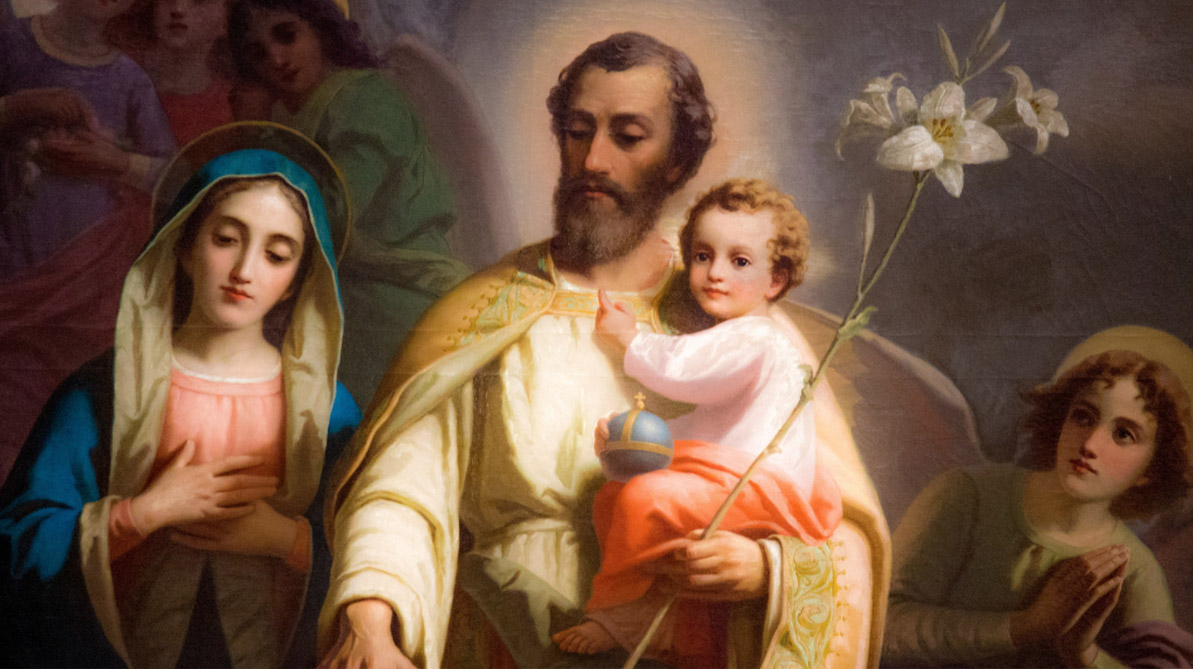 The death of George Floyd on May 25 at the hands and forceful knees of Minneapolis police officers has reignited the Black Lives Matter movement, which initially emerged following the death of Trayvon Martin in 2012. We should all want to live in a world and country that upholds the conclusion of our pledge of allegiance—”with liberty and justice for all.” However, to the sorrow of most of us, our society is—and since the fall of man has always been—riddled with too much hate, violence, and sin.

Whether it is a young man eight years ago firing bullets at elementary school kids in Newtown, Connecticut, or rioters on May 29 who killed a federal protective service officer in Oakland, California, these tragedies should spur us to reflect on our lives and the society in which we live as well as motivate us to act for a better future. Many others must be pondering this also as they move to the streets chanting “Black Lives Matter” and calling for defunding police offices. While I respect their First Amendment right of free speech and peaceful assembly, I think we are missing the more fundamental problem and neglecting to consider unintended consequences.

Over the last week, I have witnessed multiple people and businesses bullied to voice support for Black Lives Matter or else be branded “racist.” This extreme “with-us or against-us” mentality perpetuates a racialist view of identity and politics that is based on skin color and will continue to result in further division. I want to live in a society that has less labels, less violence, and more unity in our humanity and more respect for life as we strive to love our neighbors as ourselves.

READ >>  Attention Pro-Lifers! Can We Afford to Ignore the Obvious?

I recently took the 2020 decennial census for my family. Despite the Trump administration’s pragmatic effort to include a question that had been asked during previous enumerations of the people in the country: “Are you a U.S. citizen?” this question faced court battles and was eventually scrapped before the printing deadline. However, in addition to questions whether my wife was my “opposite-sex husband/wife/spouse,” “opposite-sex unmarried partner,” “same-sex husband/wife/spouse,” or “same-sex unmarried partner,” the bulk of the census was “racial” questions, specifically “What is this person’s race?” with 15 different checkbox options. I had a similar experience recently when I filled out a bank form to refinance my mortgage.

These anecdotes show how we continue to reinforce labels that divide us. Biologically, there is one race—the human race. Any variance in colors of human epidermis (i.e., skin) is due to melanin pigment. My spiritual belief structure supports this unity of humans, as we are equally made in the image of our Creator. This Creator does not view us with some man-made defined “race” label begun by a German anthropologist in the 1700s.

Additionally, as affirmed in our Declaration of Independence, this Creator endowed us with an absolute right to life. However, our society generally seems to devalue life and has gone so far as to institutionalize murder. People are told it is okay to choose to kill an unwanted baby. It can be as simple as taking a pill. You can get your health insurance to cover it or go to one of the government-funded abortion facilities operated by Planned Parenthood.

READ >>  Trayvon's Death and the Blaxploitation of the 'Right to Life'

While I am not connecting the specific perpetrators of police brutality or school shooting crimes to those who had or support abortions—and while I cannot speak for the individual situations that lead women to conclude that killing their baby is the right and appropriate action—I sincerely believe these acts cheapen the overall value of life in our society, which in turn has far-reaching repercussions. If the injustice of abortion is tolerated, and in fact celebrated, by many in society and major political groups, haven’t we built a culture that enables one to conclude that it is within their authority to take a life?

I follow the same philosophy boldly proclaimed by the president during the January 24, 2020, March for Life rally:

“Every child is a precious and sacred gift from God. Together we must protect, cherish, and defend the dignity and the sanctity of every human life.”

However, last year in America more than 700,000 babies were intentionally killed by their mothers, and in statistics compiled over 47 years by the Centers for Disease Control and Prevention more than 46,000,000 legal abortions have been recorded. Where is the catchy hashtag or the wall-to-wall media coverage for the approximately 2,000 American babies killed just today—400 of whom statistically by government classifications were black?

So while I do mourn and want lawful justice for Mr. Floyd, for the 517 people killed in mass shootings last year, for the 114 unarmed people killed by police, and for the 48 law enforcement officers killed in felonious deaths, I think our efforts would be best focused on solving the fundamental issues of viewing all lives as equal without color qualifiers/labels and building a society that considers all human life sacrosanct.

READ >>  Who Is Really Responsible?

Alexander Zemek lives in McLean, Virginia, works for a large law enforcement organization, and seeks to be better at loving his neighbor as himself.