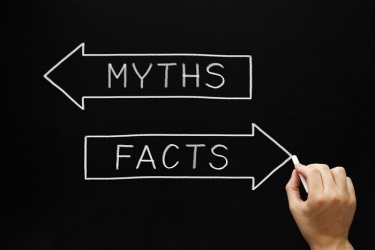 The idea of a total ban on all abortions makes some people uncomfortable. This is because we frequently hear that there are situations in which abortion, though a poor choice, is the best option. That, however, is untrue. Surgical abortion is a direct act that always claims a human being’s life. Committing an abortion results in the death of a preborn child and is never an appropriate choice.

Having said that, we know of the “big lie” theory that says if an untrue statement is repeated often enough, people will start to accept it as truth. Such is the case with the erroneous mantra that abortion must be permitted in cases of rape, incest, fetal deformity, and threat to the mother’s life.

This is a political statement based on the fact that politicians tell pro-lifers what THEY will accept, instead of pro-life Americans telling them what is right and just in order to save all the babies. Exceptions break the rules as set by God; exceptions kill people. They are unacceptable under any circumstance.