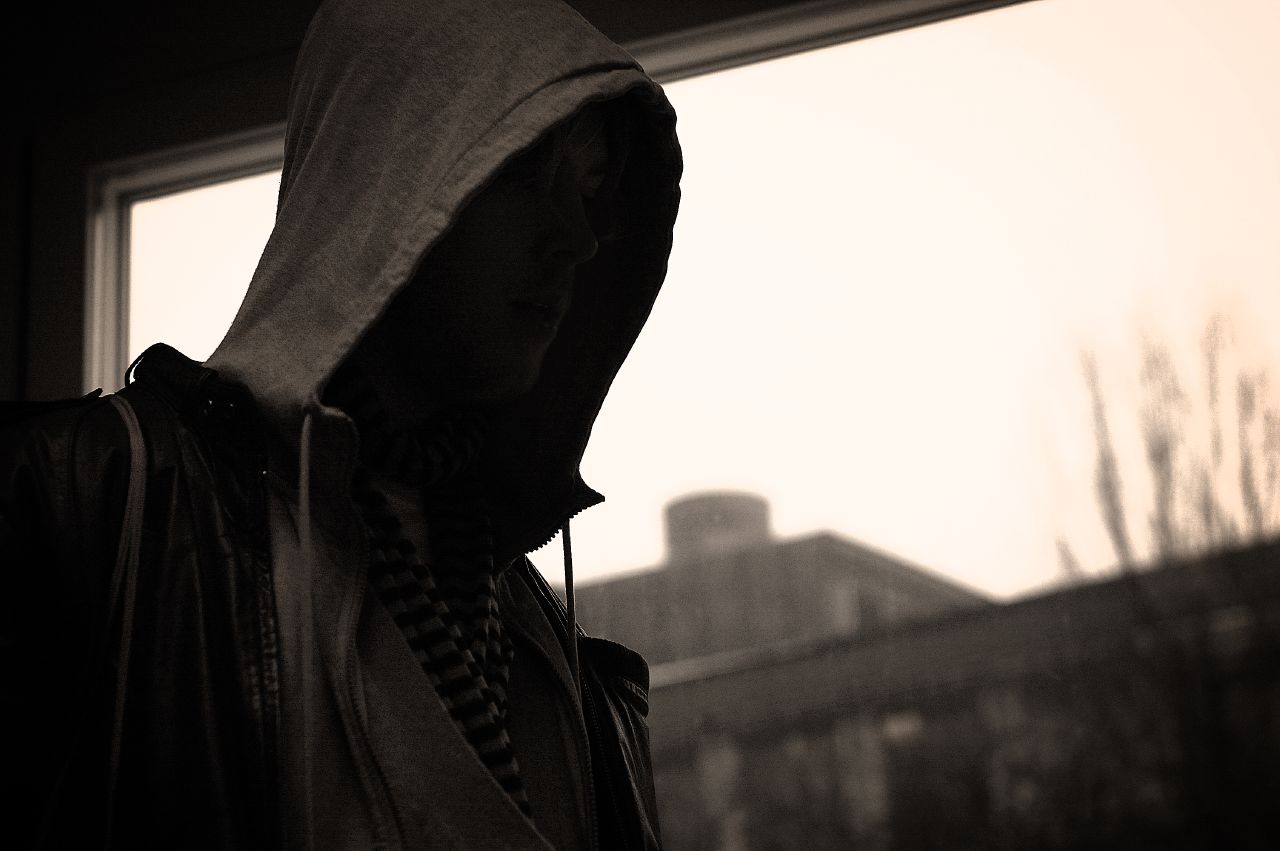 The practice of providing palliative care to patients who are suffering and in pain is nothing new, but turning that treatment into a death sentence is becoming increasingly popular. “J.J.”’s story proves this.

Recently, a woman wrote about the valiant fight with cancer that her husband J.J. waged before his death. Though he had an aggressive brain tumor, he

“dedicated his final days to fighting the legalization and social acceptance of assisted suicide.”

J.J. understood the evils of assisted suicide and tried to teach others about the reality that it turns patients into problems too easily dismissed from life. He suffered greatly, but he did not let himself succumb to the fear and the pain. Instead, he focused on hospice and palliative care as better alternatives for the tragically and/or terminally ill.

But J.J.’s story has a glaring omission. And that is the very real fact that palliative care can also be used as a life-ending treatment and that, in many hospice facilities, that is precisely what happens. Just like assisted suicide, palliative care and hospice care have huge downsides for those who are not vigilant.

A few years ago, Laurie Roth wrote that, based on her survey of the research, she had come to the conclusion that palliative care came directly “from hell.” She wrote that, as the population ages, palliative care can and is used to shepherd people right out of life instead of helping them to be comfortable enough to live life with less pain.

The noted journalist John Mallon wrote that, according to his research, Professor Ira Byock, who is touted as a hospice expert, slid right into the palliative care nexus. According to Mallon, Byock worked with

“Karen Kaplan of Choice in Dying to give the old right-to-die organization a new ‘consumerist’ look, and in 1998, the two announced that Choice in Dying would evolve into Partnership for Caring. Two years later, the Annals of Internal Medicine (March 7, 2000) published a controversial article he coauthored with Timothy Quill. They promoted ‘terminal sedation’ and ‘voluntary refusal of food and fluids’ as a way to hasten death.”

Fast forward to 2019 and you will see that, quite soon, the United States Congress will be joining these harbingers of death. Pioneering new ways to kill the vulnerable instead of caring for them seems to be nothing new for Congress, and now its members have the perfect vehicle to attain the goals of the palliative care cartel.

READ >>  Think the Political and Cultural Divisions in Our Country Are Bad? The Divisions in Medical Ethics Could Cost Your or a Loved One’s Life!

In 2018, the bill was called the Palliative Care and Hospice Education and Training Act. In 2019, the new Congress has yet to reintroduce it, but it seems clear that it will. After all, just as politicians have never given up on working to secure abortion and contraceptive rights at the behest of Planned Parenthood and its allies, so too Congress is all too willing to play doctor and tell people how to live and die on a timetable that frees up hospital beds and eases the elderly out of their costly end-of-life care.

Physician Marc Siegel wrote that the practice of medicine

is about saving people, not pinching pennies. And in the real world of medical care, “advanced directives” have a limited value when a life-threatening illness actually comes. Dying is almost never as envisioned; people who are sure they would want to give up often wind up being the biggest fighters against death. In the fight against disease, it is morally difficult for both doctors and patients to shut down the machines when there is still hope left.

But with hospice and palliative care professionals all too willing to help people out of life, coupled with politicians who are willing to tell doctors what to do and how to do it, the smell of American death chambers cannot be far off.

I recommend that we fight like hell to stop Congress from even putting its toes into the “playing God” business. As we know, that never works out well. Just ask the millions of preborn babies targeted by abortion!