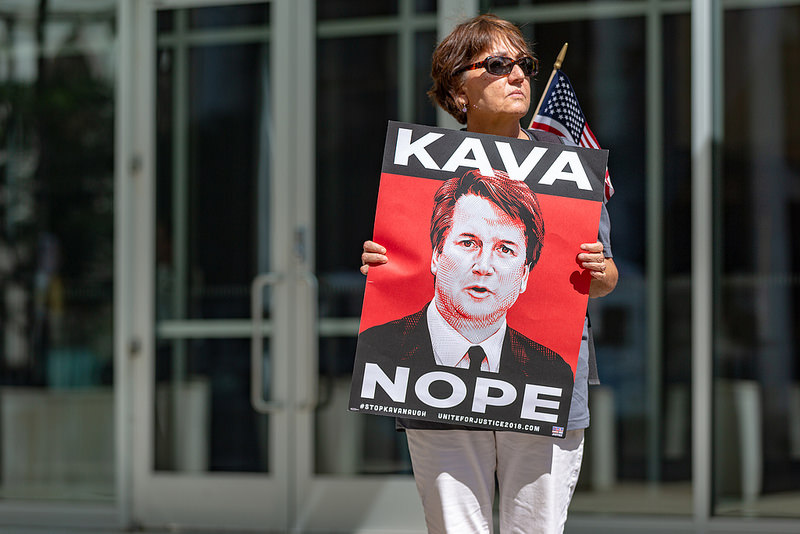 In his first Supreme Court decision involving Planned Parenthood, Justice Brett Kavanaugh took the side of the nation’s largest abortion chain and declined to vote to have the Supreme Court decide if a state can refuse to fund the organization.

Two states, Kansas and Louisiana, had filed appeals with the Supreme Court. Both states had attempted to stop Medicaid funding of Planned Parenthood. In both cases, a federal appeals court ruled that the states must give Medicaid funds to the organization. The two states appealed the lower court decisions to the Supreme Court of the United States.

Under SCOTUS’ rules, in order for the Court to accept a case for review, four justices must vote to accept it. SCOTUS announced this week that, in the two cases involving Kansas and Louisiana Medicaid funding of Planned Parenthood, less than four justices agreed to hear the case. Although SCOTUS does not announce how each justice voted on accepting or rejecting a case, in this instance, Justice Clarence Thomas issued a dissent from the decision. Both Justice Samuel Alito and Justice Neil Gorsuch joined in the dissent. Both Justice Kavanaugh and Chief Justice John Roberts sided with the majority. Had either of them voted to accept the cases, then SCOTUS would have scheduled hearings and issued a decision during this term. That will not happen.

Although these two cases did not involve the funding of abortion, because Planned Parenthood runs the nation’s largest abortion chain, abortion is always “under the surface” in these funding battles. Planned Parenthood receives as much as $400 million a year in federal and state Medicaid monies. This accounts for 27 percent of Planned Parenthood Federation of America’s total income. Since 2007, when Congressman Mike Pence (now US vice president) introduced the first amendment to a spending bill that sought to prevent government funding from going to Planned Parenthood, the taxpayer support of the organization has been a major political issue.

The 2018 midterm elections increased defunding support in the Senate, but those in favor of funding Planned Parenthood took control of the House. Many of Planned Parenthood’s opponents have shifted gears and are focusing for the next two years on ending its funding at the state level. These two cases just rejected by SCOTUS were seen as a first step in moving the state-defunding efforts forward. Although the decision not to hear these cases is viewed as a victory for Planned Parenthood, it will not end state-defunding efforts. There are numerous ways that such defunding can occur and about half the states are prepared to move forward.

The biggest disappointment from this outcome is that many organizations and individuals who are opposed to Planned Parenthood worked very hard to have Judge Kavanaugh confirmed to the Supreme Court. That he would refuse to even allow these cases to be considered in depth by the full Supreme Court feels like a slap in the face.