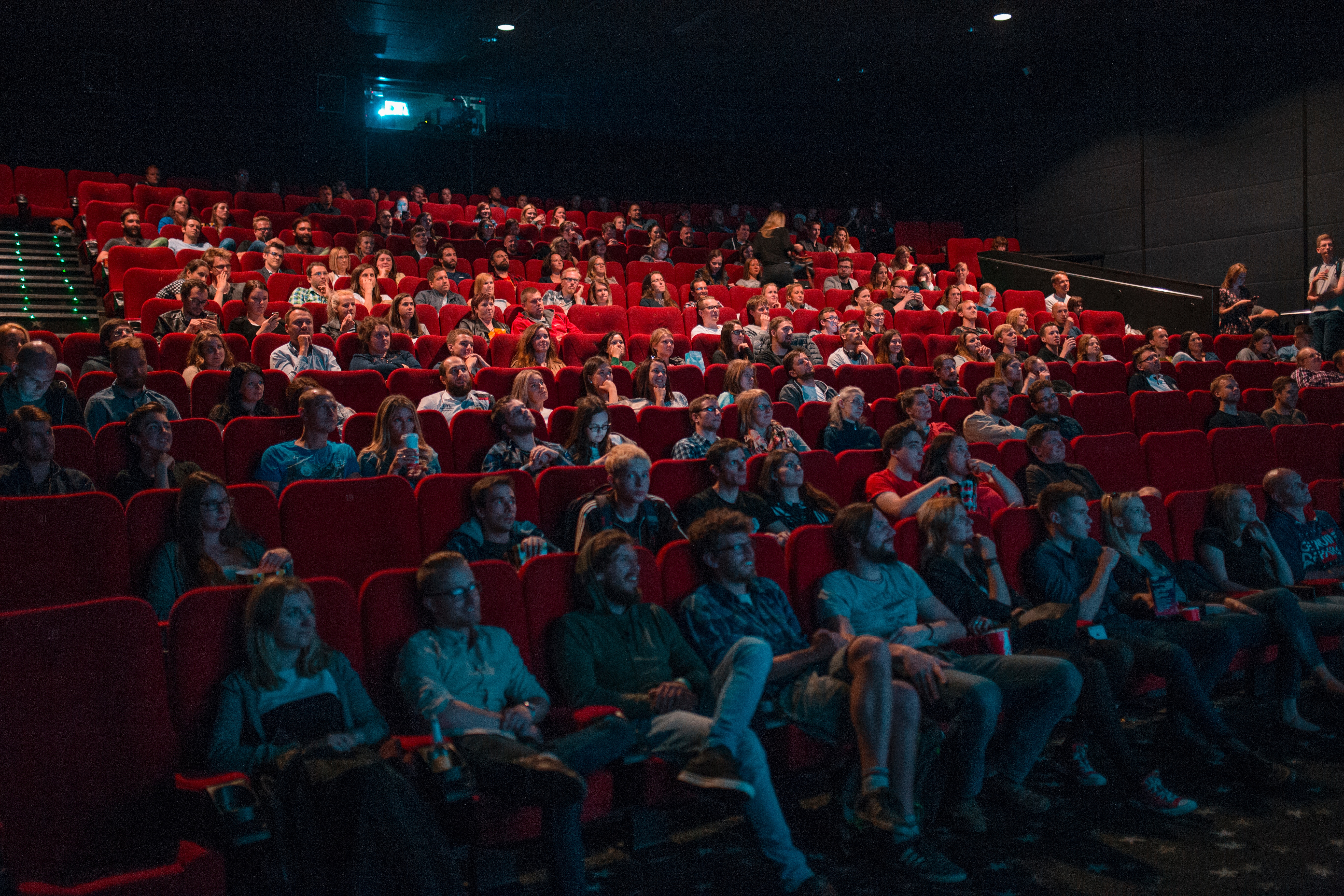 On March 29, my friend Abby Johnson will release her new movie, Unplanned. This movie is based on the real experiences Abby had as a Planned Parenthood director and exposes the truth behind this corporate killing machine.

Abby was one of the youngest directors in Planned Parenthood history, working there for eight years, facilitating over 22,000 abortions. Abby’s “dream job” came to a screeching halt after she witnessed an ultrasound-guided abortion, where she saw a 13-week-old preborn baby fight for his life. That one moment changed everything. Abby left Planned Parenthood shortly after, knowing she could no longer be a part of an organization that murdered innocent children. Abby has since become a staunch supporter of human life, and she has led hundreds of abortion workers to the other side of the fence.

Unplanned has received an R rating, but contains no sex, nudity, or foul language. It pulls back the veil surrounding abortion and reveals it for the truly gory and violent act that it is. Even the Motion Picture Association of America recognizes abortion as truly horrific. The irony is that a teenager as young as 13 can get an abortion without her parents’ consent, but cannot see a movie about abortion unless she is over 17.

Unplanned shows what Abby saw. Her story is raw, powerful, and real. If you are a parent, do not take your children prior to seeing it yourself. Having that said, this movie should be seen, as it has the potential to change the hearts and minds of millions.

American Life League is the nation’s oldest grassroots, Catholic, pro-life organization. Its president, Judie Brown, has led the organization since its 1979 beginning. She has served three terms on the Pontifical Academy for Life, appointed twice by Pope John Paul II and again by Pope Benedict XVI.