Is the Press the Enemy of the People?

Home . Publications . Is the Press the Enemy of the People? 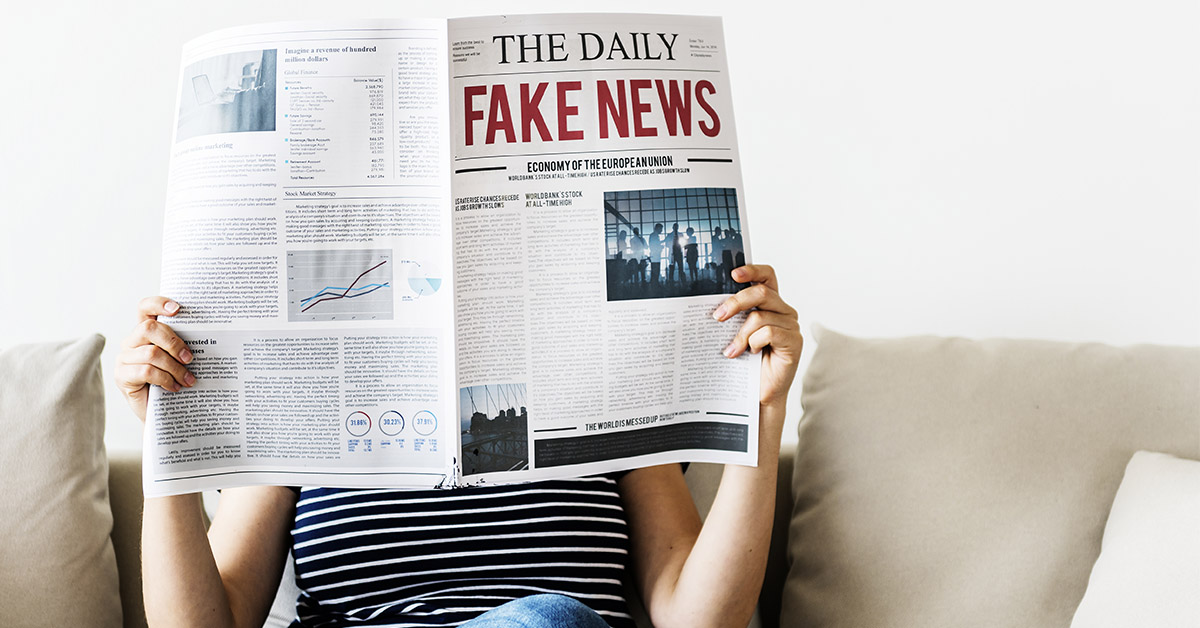 Is the Press the Enemy of the People?

President Donald J. Trump has said on many occasions that the press is “the enemy of the people.” This is met with derision and even the hateful comparison of his comment with the “incendiary” phrases of some of society’s most horrendous killers like Hitler and others.

But as a pro-life leader with many years of involvement in the struggle to protect our most vulnerable brothers and sisters, I have news for everyone, especially for the press! There is no doubt that the press is the enemy of the people! They are foes of the preborn people who have been relegated to the hell of marginalization by the very individuals who should have focused on the fact that these people exist!

You see, preborn children are people. They are human beings; they are not parasites.

But ever since Roe v. Wade and Doe v. Bolton, the press has sided with the propagandists who tell us that abortion is a woman’s right, not an act that kills a person.

The press has sided with the propagandists who tell us that abortion is a ‘woman’s right’, not an act that kills a person. There is no doubt that the press is the enemy of the people!

Even in the early days, the New York Times was publishing garbage, including an article claiming that “the rise of the fetus as an independent figure in our national consciousness has transformed the debate—upstaging, and sometimes eclipsing, women and their stake in the legality of abortion.” More recently, the New York Times claimed that “Planned Parenthood is an organization providing healthcare to nearly 2.5 million mostly poor patients as well as an advocacy group” and then proceeded to advance the false narrative that abortions account for “three percent” of its services.

In other words, the NYT chooses not to recognize the people who die during abortion, nor does it tell the truth about the world’s leading advocates of the deadly act.

And this paper is not alone.

USA Today recently told readers in a headline that the “Fight Over Abortion Comes to Oregon as Republicans Target Reproductive Rights in U.S.” The word abortion appears 54 times in this report. The word baby appears zero times.

Mother Jones, the widely read left wing rag, says that if a pro-life candidate wins the governorship of Ohio, the result would up “the ante in the state’s abortion wars.” Note that the magazine refrains from reporting the truth that the war is actually on the babies and that abortion is the act of war waged daily against these babies.

We find evidence of this even among the networks. NBC reports as fact that the majority of Americans “support abortion rights” and that “legal abortion is safe.” But if NBC were to honestly report on the people who die from abortion, the story would take a totally different turn, since death can hardly be defined as safe for the victim!

Common sense dictates that pregnancy means that a woman is a mother who is carrying her child. Even though science proves that the preborn child exists, the press ignores this fact.

So how can it be that, for more than 40 years, the press has been the lap dog of the culture of death rather than honest reporters who can read, understand basic human biology, and who know that abortion kills a person? Simple! The press has an agenda and honesty plays no part.

We have seen time and time again that, yes, the press is the enemy of the people. They intentionally ignore the millions of people who have died, in no small part because the press and its allies have lied about abortion.

If that is not the definition of an enemy of the people, I do not know what is!