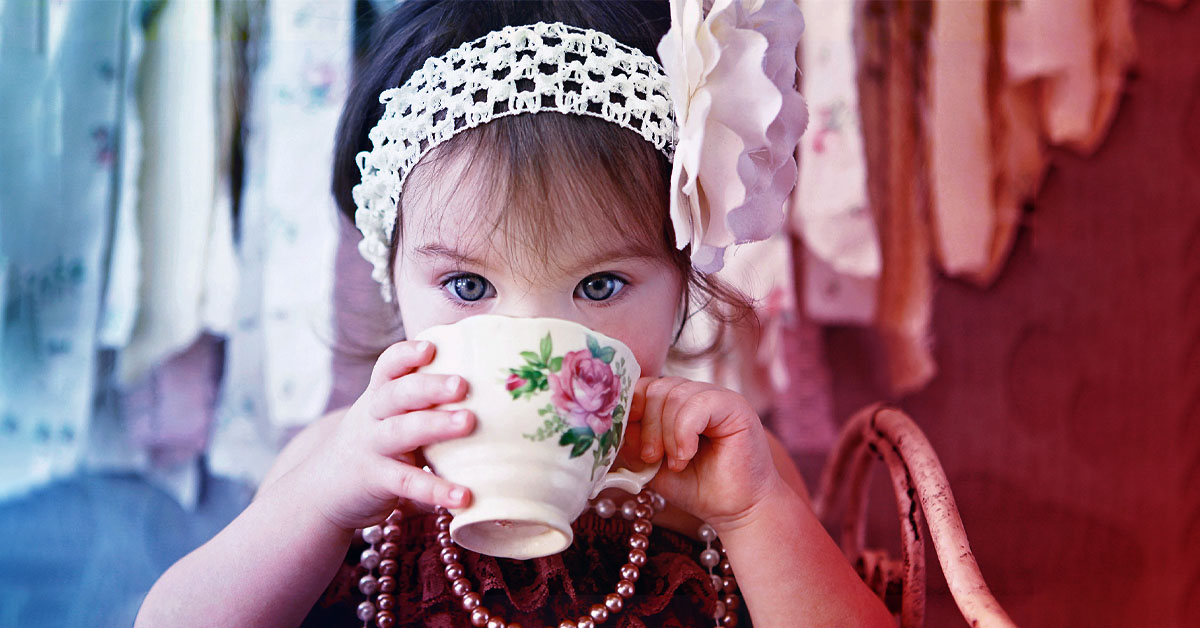 (Part 8 in our Cancel Culture series)

In case it has escaped your attention, the world today is growing more hostile to the idea of traditional parenthood. It seems that an ever-growing number of policy makers are having problems defending mom, dad, and the traditional way of bearing and raising children.

This is not surprising given the way expectant mothers have been defined for nearly half a century. Remember that aborting a baby is not defined as killing a person. Rather, we are told by the powers that be that abortion is a right, a choice, and an option that is really no different than choosing which toppings you want at a salad bar.

And while your dietary choices may kill you, abortion definitely will kill a little baby—a baby who is the child of a mother and a father. But, in this culture, those words are never spoken. Parenthood has gone from a blessing to a “choice.” Planned Parenthood teaches this when it says you have three choices if you are pregnant—and one of those is abortion.

What Planned Parenthood does not say and cannot admit is that when pregnancy occurs, the mother and the father are already parents. So, if they make the choice to kill their baby, they are accomplices in their baby’s death. And they are the parents of a dead child.

Planned Parenthood would never admit this truth. And so it is that parenthood is becoming anything but what we had always thought it was. This topsy-turvy way of thinking is best exemplified today by the Equality Act proposal, which is one of President Joe Biden’s favorite proposals. Mary Rice Hasson has examined the language of the EA and writes:

The Equality Act goes where no federal law has gone before: it redefines “sex” with no reference to “biological distinctions between male and female”—which was the premise of the Supreme Court’s Bostock decision. [1] Instead, it defines sex as “stereotypes,” “sex characteristics” (breasts, genitals, etc.), pregnancy, sexual desires (“sexual orientation”) and self-perception (“gender identity”). “Gender identity,” in turn, is defined by characteristics “regardless of . . . sex.” The Equality Act thus cements into the law the ideological belief that identity is wholly self-defined, regardless of the sexed body. It suppresses the opposing belief—and punishes those who would dissent.

But sex does matter. Only females go through female puberty, get pregnant, give birth and go through menopause. That’s biology, and no one can self-define into or out of biological reality. Biology also makes females uniquely vulnerable when safety and privacy are compromised: nine out of ten victims of sexual assault are female.

When the law privileges “gender identity” (or “self-perception”) over sex, females suffer the consequences.

And yet Biden tells us that the Equality Act is needed to protect the LGBTQ community’s families and adoption rights, among other things. So again, the parenthood of today does not at all resemble traditional parenthood. What was once taken for granted is now resting in the trash can of cultural dysphoria, also known as societal sadness.

But there is always hope. St. John Paul II told us that the family is “the way of the Church.” He wrote: “When, in union with the Apostle, we bow our knees before the Father from whom all fatherhood and motherhood is named (cf. Eph 3:14-15), we come to realize that parenthood is the event whereby the family, already constituted by the conjugal covenant of marriage, is brought about ‘in the full and specific sense.’ Motherhood necessarily implies fatherhood, and in turn, fatherhood necessarily implies motherhood. This is the result of the duality bestowed by the Creator upon human beings ‘from the beginning.’”

In those few words, St. John Paul II has given parents guidance. He has affirmed that, before God our Father, we can bow our knees, appreciate the role of parenthood, and protect our families from the forces fighting against Him and His truth.

As surely as cultural dysphoria is destroying the meaning of parenthood, the love that parents share with and through their children can transform society into a culture of love and life, thus restoring parenthood to its rightful place as a respected and holy vocation.

There is nothing old fashioned about that.