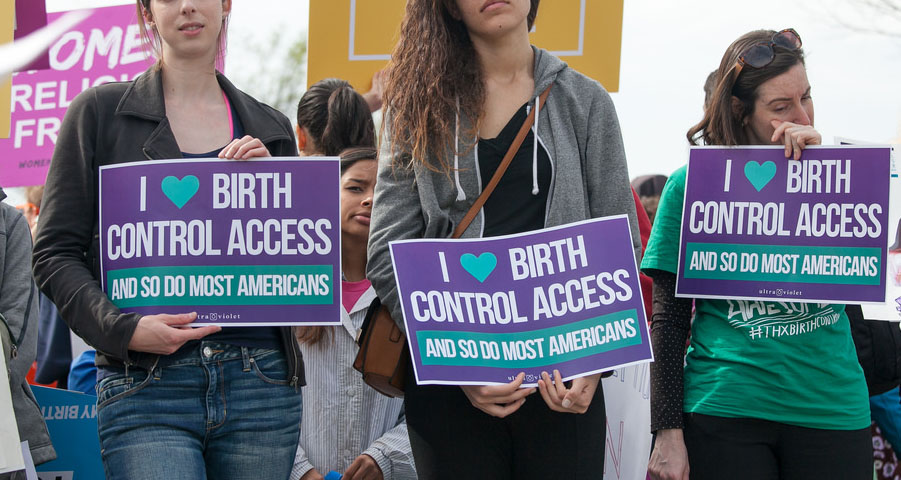 Ever since the sexual revolution of the sixties, premarital sex has been seen as “no big deal” and as something everyone has a “right” to. And now, for decades, it has been a goal to push sex with no consequences onto the youth.

Well, like it or not, sex has whole host of consequences, including STDs, emotional trauma, and pregnancy. And even though these are all very real things people deal with every single day, the voices of the sexual revolution still tell us that this is all “no big deal.”

There is no such thing as sex without consequences. You can use a condom, try different methods to avoid pregnancy, and even use birth control pills, but sex will always find a way to give you a reality check.

However, there is a way to avoid all of this: abstinence. If you abstain from premarital sex, you will successfully avoid 100 percent of the consequences that accompany it.

Sex was designed to solidify the union between a husband and wife, not to make your boyfriend or girlfriend love you more.

When you are married, you need not worry about getting pregnant, contracting diseases, or if the man you’re with will still be there in the morning. All of the fear and uncertainty that accompanies premarital sex is nonexistent between a married couple.

Abstinence may be seen as archaic, but it is the only birth control method that is 100 percent effective.