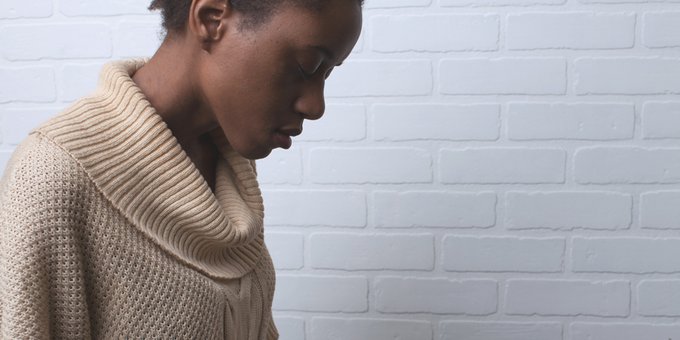 Remember the deplorables? Perhaps you felt like one of them during Hillary Clinton’s run for president. Currently in our society we experience attitudes toward human beings that are not only offensive but that are deadly, because America’s cultural elite treats certain people like undesirables.

Dusty Johns is one such person, and her preborn child died at the hands of Planned Parenthood because of it. Johns’ father promised her that abortion would be good for her. According to Johns: “From the moment we walked in the clinic doors, there was little to no eye contact, no comforting touches, no reaffirming questions like, ‘Are you sure you want to do this? Are you okay?’ even when they could see me crying and shaking in fear.”

Indeed, Planned Parenthood imposes death on its version of undesirables, but this insidious organization is not alone.

Ever since Roe v. Wade/Doe v. Bolton, millions of human beings have been killed because, just like the slaves of old, they have no value. They are treated like chattel.

The idea of ownership of human beings still haunts our law. Roe v. Wade made abortion legal in all nine months of pregnancy, so that even as a child is developing in her mother’s belly, she has no rights in the eyes of the law. If she is unwanted, her life can be ended for any reason. Up to the point of birth, our legal precedents now give mothers as complete ownership over their children as masters had over their slaves. 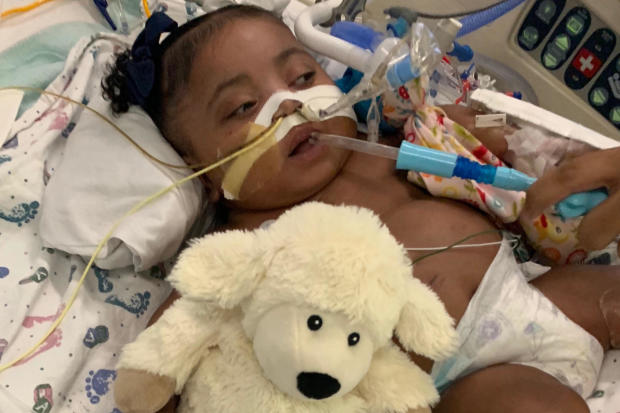 The same thinking extends far beyond pregnancy. In fact, as we have seen in the case of Baby Tinslee Lewis, when powerful elites in places like hospital ethics committees decide that your very existence is undesirable, bad things can happen:

Texas hospitals, with the approval of their in-house ethics committees, can legally withdraw artificial life support, regardless of the patient’s objection or a family member authorized to act on the patient’s behalf. . . .

Cook Children’s Medical Center has referred Tinslee’s case to 20 other hospitals or specialists, and thus far, all have declined to take responsibility for Tinslee’s care.

And it is not only children who fall prey to such inhumane attitudes. It seems that in the state of Washington, if you happen to be a parent who does not want a school-based health clinic in your child’s school, you too are an undesirable! Washington’s latest legislative proposal would approve statutory authorization for school-based health centers.

No wonder parents showed up in the state legislature to protest! But sadly, as undesirables, the parents were shut down. It seems such parents have no right to protect their teens from those who want to provide confidentiality to students who are experiencing anxiety and depression, gender dysphoria, or who have questions about sexually transmitted diseases and reproductive matters like birth control and abortion.

These cases illustrate St. John Paul II’s warnings about the symptoms of a culture of death. In Evangelium Vitae, he warned,

A large part of contemporary society looks sadly like that humanity which Paul describes in his Letter to the Romans. It is composed “of men who by their wickedness suppress the truth” (1:18): having denied God and believing that they can build the earthly city without him, “they became futile in their thinking” so that “their senseless minds were darkened” (1:21); “claiming to be wise, they became fools” (1:22), carrying out works deserving of death, and “they not only do them but approve those who practise them” (1:32). When conscience, this bright lamp of the soul (cf. Mt 6:22-23), calls “evil good and good evil” (Is 5:20), it is already on the path to the most alarming corruption and the darkest moral blindness.

Ending hostilities against human undesirables brings us to our knees. We ask the Blessed Mother to intercede for victims of the culture of death. We pray for the courage to press on and stop the campaign of death waged daily against our fellow human beings—both born and preborn.

READ >>  Actions of Congress as We Reach a Milestone