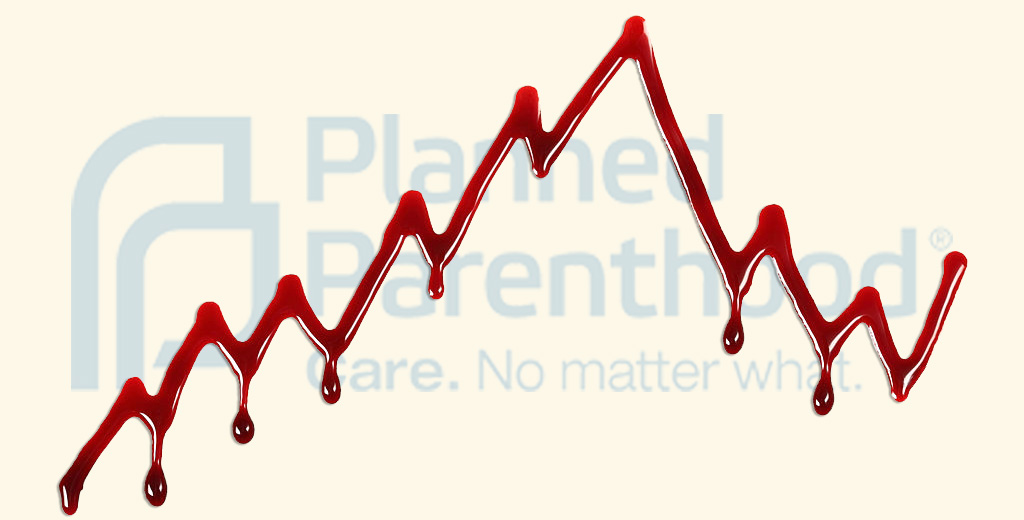 I know I will get in trouble with some of my readers for this column, but there are times when things just need to be said.

Let’s fast forward to October 1, 2017. A sick individual in Las Vegas, Nevada, carefully planned a mass shooting. At about 10:00 p.m. he opened fire on a crowd of 22,000 concert goers, and in about 15 minutes killed 59 people and wounded over 500. It was described as the largest mass shooting in modern United States history. It was a terrible event—an unspeakable tragedy.

READ >>  Why Are More Black Babies Targeted for Abortion?

But, not everyone is silent. Just this week, Congressman Trent Franks said: “I am convinced of this much, whether it is some evil monster shooting people from a hotel window, or if it’s some Planned Parenthood abortionist making hundreds of thousands of dollars a year killing innocent children, or it’s terrorists mowing people down a crowd with trucks, or it’s some racist monster doing the same thing in a car, it all comes down to one basic, foundational premise and that is: We as a [human family] have to promote the protection of innocent life to the ultimate degree. Otherwise, the failure to do so manifests in some terrible, dark and evil ways.”

Well, now the same organization kills 900 babies a day. Can we talk about it now?

How high does the death toll at Planned Parenthood have to climb before our supposedly enlightened society cries “ENOUGH!”? Would 1,500 a day do it? Or maybe 2,000 a day would get people’s attention? What about 2,500 brutal killings by Planned Parenthood each day?

One hundred one years ago next week, Margaret Sanger unleashed on the United States an organization now known as Planned Parenthood—an organization that has killed over eight million human beings through medical and surgical abortions and millions more through its birth control products and its outrageous lifestyle.

Planned Parenthood pretends it cares for people while conditioning them to adopt a lifestyle that leads to multiple medical dependencies.

Opposing Planned Parenthood is not just a political effort, it is a humane effort. Planned Parenthood pretends it cares for people while selling them a lifestyle that leads to multiple sex partners in teenage years, resulting in multiple medical dependencies. It fights to keep pornography legal while telling teens it will not hurt them. It sells women and girls cancer-causing birth control products and willingly kills the babies conceived from the sexual activity it promulgates. It creates problems and then pretends it has solutions as it carries more and more money—tainted with the tears of its victims—to the bank.

It is time we collectively took our heads out of the sand and looked closely at the numbers. Let’s not wait another 16 years and five million more dead babies at Planned Parenthood before we close its doors for good.