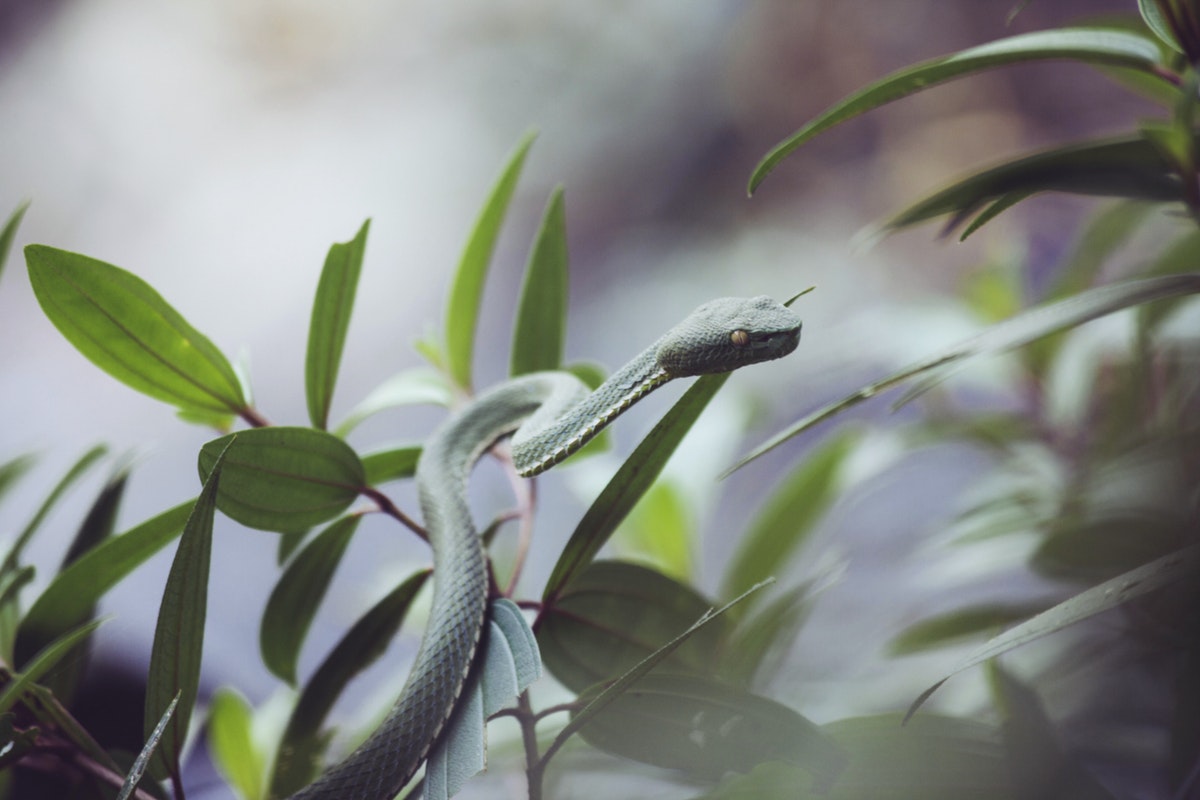 This past spring, Bishop Arthur Serratelli of the Diocese of Paterson, New Jersey, wrote that Gnosticism, like other forms of pagan belief systems, holds “that the created, material world is evil. Only the spiritual is good. Redemption comes from being liberated from matter by elite forms of knowledge (gnosis).” Note that the “spiritual” for them is literally a piece of the immaterial Ultimate Deity.

Furthermore, Gnosticism is polytheistic, holding that “there are many gods and goddesses, most of whom are androgynous (male and female).” Therefore, Gnosticism is paganism, pure and simple. It also holds that all matter is evil and that only the elite are given truth by Messengers of Light, so the rest of us have no free will, since knowledge has not been imparted to us.

If this sounds like something out of the Harry Potter movies, then you probably have a smattering of an idea about what is wrong with Gnosticism.

READ >>  The Wine Is Red, the Babies Are Dead

An understanding of these facts is required in order to look through the window created by the new and not-so-improved Pontifical Academy for Life and its approach to palliative care. Historically we know that palliative care should mean relieving pain and bringing comfort to a patient. But in the Gnostic paradigm, something quite different is being revealed to us. This is most salient in an upcoming conference in Houston, Texas. From September 16-18, the Pontifical Academy for Life will cohost a conference entitled Palliative Care and Spirituality for Life. Note that the word “spirituality” is Gnostic double-talk and defined differently than Christian spirituality.

As. Monsignor Charles Pope explains, Gnostic “wordsmithing” is evident in such language as “It’s not abortion; it’s choice.” “It’s not contraception; it’s reproductive choice.” “I’m not religious, but I’m spiritual,” and so on.

Living on the Dark Side of the Cartesian Divide. A Reflection on the Gnosticism of our Times http://t.co/HxKViiZ8PS via @sharethis

So when the Academy’s program addresses “spirituality,” the topics do not take a deep dive into the Catholic theology of suffering, but rather detail an agenda designed to integrate spirituality into the overall course of treatment for a patient who is facing death or who is severely ill. With the Pontifical Academy for Life as the chief sponsor of a conference on palliative care and spirituality, one would have hoped for—and even expected—an emphasis on Church teaching. Now more than ever in today’s world the suffering need Christ brought into the course of care, not language designed to say nothing at all.

READ >>  An Open Letter to US Senators

The Redemptive Value of Suffering

We see that the Academy’s conference lacks a presentation, for example, on these profound words of Mother Teresa: “Pain and suffering have come into your life, but remember pain, sorrow, suffering are but the kiss of Jesus—a sign that you have come so close to Him that He can kiss you.” Furthermore, there is no session or group of sessions devoted to Saint John Paul II’s beautiful encyclical Salvifici Doloris, which contains these amazingly insightful words: “The witnesses of the cross and Resurrection of Christ have handed on to the Church and to mankind a specific gospel of suffering. The Redeemer himself wrote this gospel, above all by his own suffering accepted in love, so that man ‘should not perish but have eternal life.’”

Did the organizers of the Pontifical Academy for Life conference see no need for anyone to address the Church’s theology of suffering? Why not?

St. John Paul II once said about Gnosticism that today’s New Age movement was simply another way of sharing the Gnostic message: “It has always existed side by side with Christianity, sometimes taking the shape of philosophical movement, but more often assuming the characteristics of a religion or para-religion in distinct, if not declared, conflict with all that is essentially Christian.”

As palliative care becomes the new Third Path to euthanasia, we must take heed, because, while something may sound good, it may not actually be good.

We must never separate ministering to the ill and dying from the cross of Christ. While we have an obligation to treat the patient’s pain and provide comfort, we must never hasten death.

Pope Benedict XVI meant to guide us when he said: “It is the truth that possesses us, it is a living thing! We do not possess it but are held by it. . . . We must learn to be moved and led by it. And then it will shine again: if the truth itself leads us and penetrates us.”

We need these truths now more than ever.