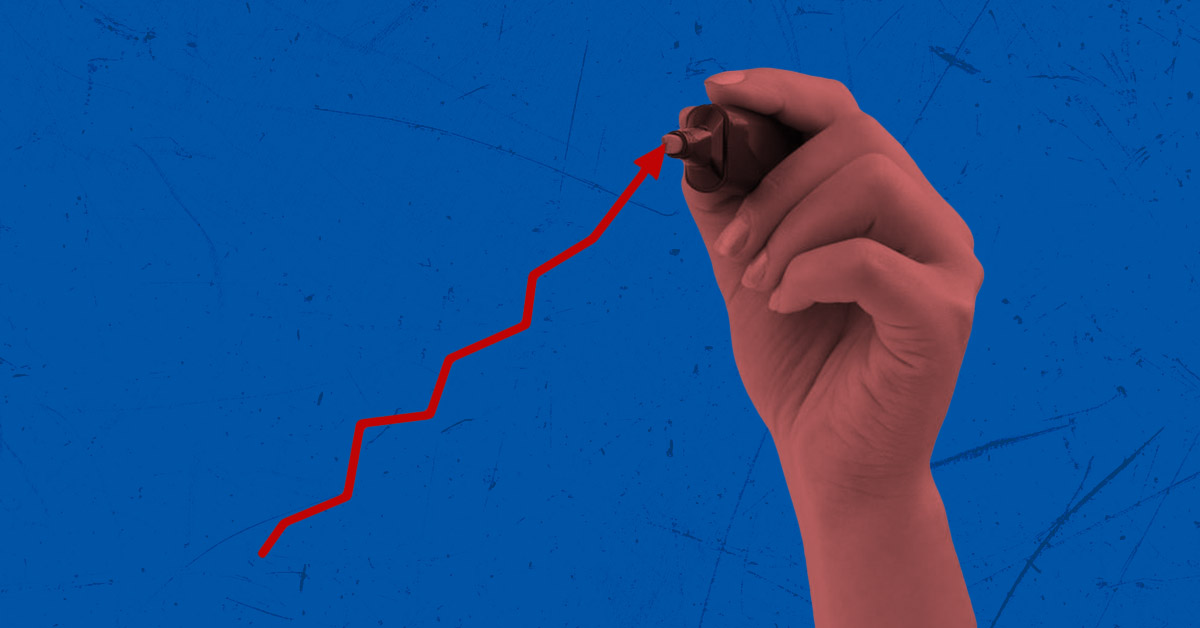 This week, the pro-abortion Guttmacher Institute released its latest numbers on how many surgical and medical abortions occur yearly in the United States. It estimates that 862,320 medical and surgical abortions took place in 2017. This works out, of course, to 71,860 a month, 16,583 a week, 2,363 a day, 98 an hour, and five babies every three minutes.

We need to always remember that when Guttmacher and the media speak about abortions, they only consider medical and surgical abortions. They do not consider the millions of babies who die because they can’t implant in a uterine lining that has been thinned by contraceptives (i.e., chemical abortions) or the hundreds of thousands more who die in IVF labs (i.e., clinical abortions).

In addition to these obvious deficiencies in the abortion numbers, the Guttmacher report admitted some significant shortfalls with its numbers. These problems are brought about, in part, by what Guttmacher refers to as “self-managed” abortions.

Our analysis found an increase in the proportion of nonhospital facilities that had treated at least one patient for a missed or failed abortion due to self-induction . . . For more than a decade, the drug misoprostol has been available over or behind the counter in other countries and has been brought to the United States, and researchers have documented its use for self-managed abortion in the United States. More recently, drugs similar to those used in the U.S. medication abortion regimen—a highly effective combination of mifepristone and misoprostol—have become available on the internet, as have websites providing accurate information about how to safely and effectively self-manage abortion using drugs obtained outside of a clinical setting. In particular, Aid Access, an international organization that provides medication abortion pills via mail order to people living in the United States, launched their website in March 2018 (after the study period) and reported filling 2,500 prescriptions in that year. . . .

The increased accessibility of resources to help individuals safely self-manage their abortions outside of a clinical setting, likely account[s] for some of the decline in abortions that we have documented . . . Abortion is underreported on surveys of this type, and the actual incidence may be higher. . . .

National estimates of the incidence of self-managed abortion are limited and cannot be developed using traditional surveillance at the facility level. However, facility-level reports of the number of patients seen following an attempt to self-manage an abortion may reveal interesting patterns when those individuals seek follow-up care. . . .

In 2017, 18% of nonhospital facilities reported that they had seen one or more patients for a missed or failed abortion due to self-induction.

READ >>  Loving Our Enemies to Life!

This latest Guttmacher Report shows that self-managed abortions are a growing threat to preborn babies. Guttmacher basically admits that it has no way of counting them. So, what does this report count?

As we reviewed this report, we found it striking that it is much more a guess than an actual count:

We are a society that likes to deal with numbers. We cite the annual Abortion Surveillance Report numbers from the Centers for Disease Control and Prevention—even though we know the CDC numbers don’t include chemical or clinical abortions and are notoriously low because they do not include any abortion numbers from California, Maryland, or New Hampshire.

Maybe we should just stop pretending to count and instead work to end abortion and the sale of all abortion-inducing drugs—including so-called contraceptives.

If you are one of those hoping for the Supreme Court to overturn its Doe, Roe, and Casey decisions, you better add the 1965 Griswold decision to your list. Griswold found the right to privacy in sexual matters “emanating from the penumbra (shadows) of the constitution” and legalized, with the help of the American College of Obstetricians and Gynecologists, the birth control pill and other so-called contraceptives that kill millions of preborn babies every year.

Jim Sedlak is executive director of American Life League, founder of STOPP International, a host of a weekly talk show on the Radio Maria Network. He has been successfully fighting Planned Parenthood since 1985.