‘Gender-Neutral’ Dolls Coming to a Store Near You

Home . Publications . ‘Gender-Neutral’ Dolls Coming to a Store Near You 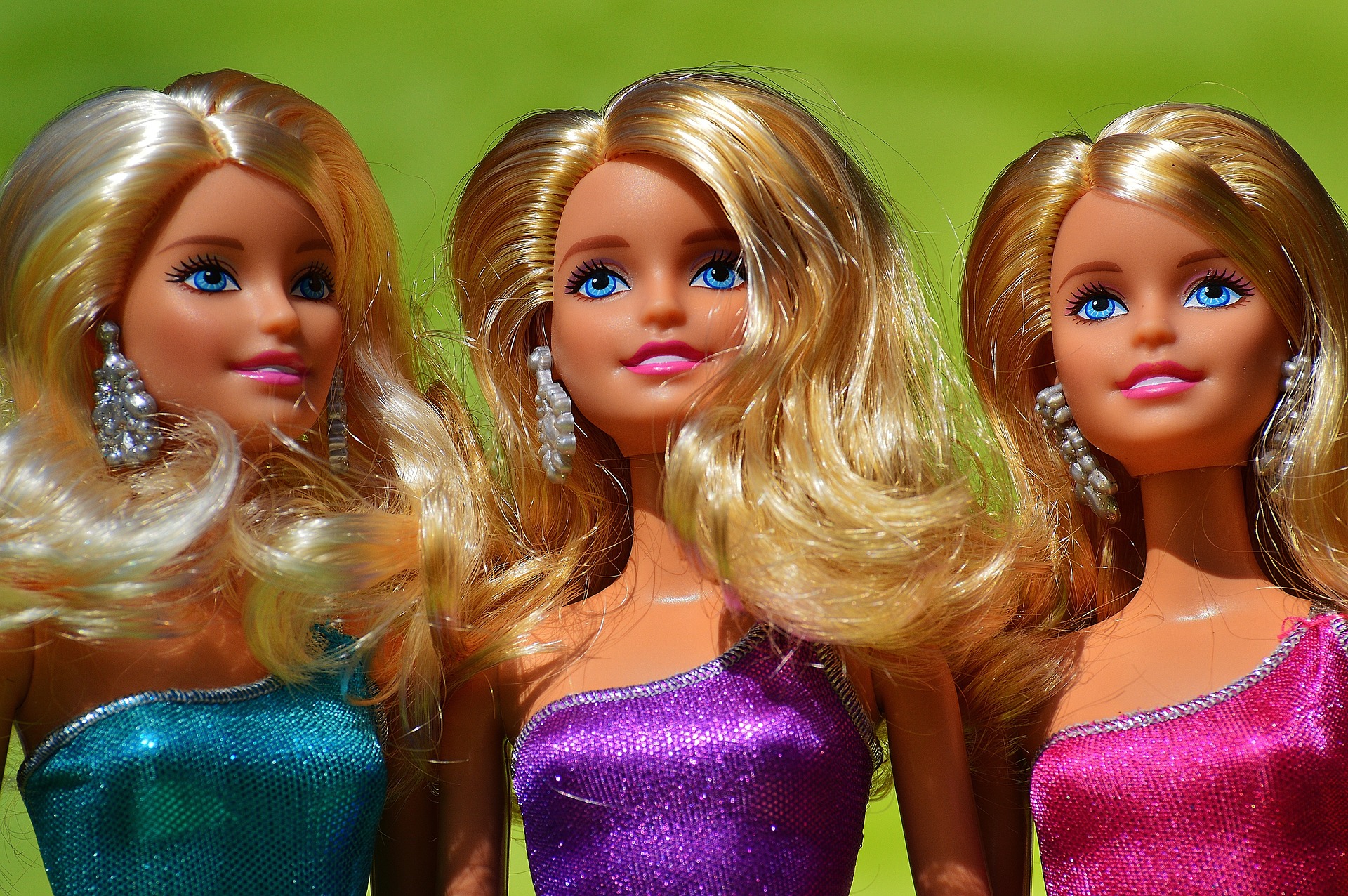 ‘Gender-Neutral’ Dolls Coming to a Store Near You

Mattel has jumped on the “gender-neutral” bandwagon and will soon be attempting to influence your children with its new line of gender-neutral dolls, slated to hit the market today.

The doll can be a boy, a girl, neither or both, and Mattel, which calls this the world’s first gender-neutral doll, is hoping its launch on Sept. 25 redefines who gets to play with a toy traditionally deemed taboo for half the world’s kids. Carefully manicured features betray no obvious gender: the lips are not too full, the eyelashes not too long and fluttery, the jaw not too wide. There are no Barbie-like breasts or broad, Ken-like shoulders. Each doll in the Creatable World series looks like a slender 7-year-old with short hair, but each comes with a wig of long, lustrous locks and a wardrobe befitting any fashion-conscious kid: hoodies, sneakers, graphic T-shirts in soothing greens and yellows, along with tutus and camo pants.

Mattel’s first promotional spot for the $29.99 product features a series of kids who go by various pronouns—him, her, them, xem—and the slogan “A doll line designed to keep labels out and invite everyone in.”

Parents, you should be scared. Not only are secular media, TV shows, and movies attempting to change the way children think about sexuality and gender, but now doll manufacturers are too.

READ >>  Defenders of the Family Must Unite

This has nothing to do with girls who are “tomboys” or boys who may like to play with dolls. There’s nothing wrong with either of those things. Many little girls prefer to play sports or play with trucks and cars rather than the “traditional” girl pastimes like dolls and dressing up. And many boys like to dance, sing, act, or play with Barbies. But that doesn’t mean that these boys and girls are the opposite sex. A girl who wants to play with trucks is still a girl. A boy who wants to play with Barbies is still a boy.

Yet this is not what Mattel is insidiously teaching impressionable children when they play with these dolls. It’s teaching that gender is fluid. And gender is most definitely not fluid. Unless there is some genetic abnormality, people are either a male or a female. Period. Outward appearance does not trump genetics. Mattel’s dolls—and even its slogan, with the pushing of various manufactured pronouns—blur this line and create confusion.

This confusion then leads to acceptance. And acceptance is what our society wants. It doesn’t want truth or morality.

As parents, we cannot allow the culture of death’s gender-fluid ideology to sink its tentacles into one more area of our lives and warp our children’s minds. Boys are boys, and girls are girls. And our children, regardless of what toys they like to play with, should not fall prey to a society that tells them they can be a boy today and a girl tomorrow.

Genesis 1:27 says that God created us all in His image—male and female He created us. We cannot thrive in a society that constantly tears down the family and that damages the psyche—and souls—of our children.

READ >>  Is Marriage a Form of Prostitution?

We must be proactive and teach our kids God’s truth, values, morality, and how to combat the culture of death. The culture of death is all around them, trying to suck them in. If we don’t give them the tools they need to fight, we are setting them up to lose.

Teach your children that their hopes, desires, wishes, dreams, and preferences are not part of their sexuality. They are simply part of them. And these are the things that make us all wonderfully unique as human beings.