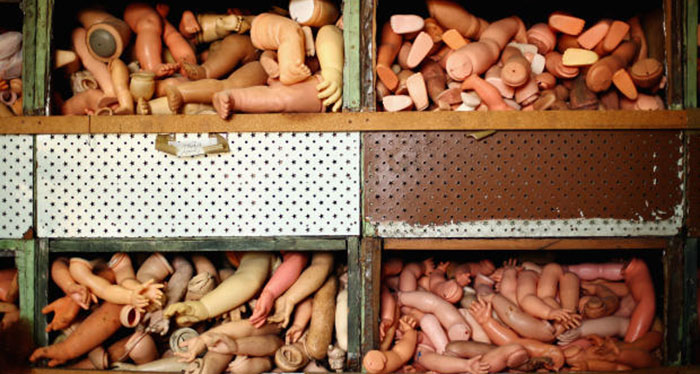 The latest Center for Medical Progress video exposes a surgical “dismemberment abortion” procedure. In the video, comments made by Planned Parenthood’s Suzie Prabhakaran underscore exactly how treacherous the abortion cartel is in their quest to kill the innocent.

Planned Parenthood official Deborah Nucatola says that laws can be interpreted in many ways. And, as Prabhakaran explains, when the term “dismemberment abortion” is used the practitioner can justify respecting the ban on partial-birth abortion!

The CMP video was first made public on July 26, two days before the United States Senate voted NOT to defund Planned Parenthood. This confluence of events tells us something about the state of mind among those in positions of power in this nation. And it exposes the cruelty that resides behind the placid faces of politicians and others in public policy who cannot seem to face the truth. Yet the truth is quite simple. Every abortion kills a human being. Every abortion takes the life of an individual who is like you and me in every way except for where he currently lives.

Abortion is murder, but far too many people refuse to see this.

The video about “dismemberment abortion” chills me to the bone, as have so many declarations about abortion over these past 45 years. I can remember the hubbub created in the 1990s when someone proposed the idea that our government could actually “ban” something called a partial-birth abortion. Many of us recall the drawings of the scissors piercing the skull of the nearly born child causing his death.

READ >>  The Cookie Wars Get Traction, but Will It Last?

Then, in 2006 the United States Supreme Court ruled on this procedure in the Gonzales v. Carhart case, suggesting that the procedure was now against the law. Few believed that, including all of us at American Life League. And today this latest video proves we were right.

In our statement at the time of the 2006 ruling we said that the decision was flawed and that it provided doctors with recommendations about how to kill the same baby in a different way. We pointed out that the decision explains: “If intact D&E is truly necessary in some circumstances, it appears likely an injection that kills the fetus is an alternative under the Act that allows the doctor to perform the procedure.”

Muddy water to be sure!

Now the facts have come home to roost and we know beyond a doubt that partial-birth abortion was never really banned; it was just reframed by interpretive language such as “dismemberment” abortion.

When the Center for Medical Progress unveiled its latest video report, founder David Daleiden said: “Planned Parenthood medical directors and abortion doctors feign compliance with the federal partial-birth abortion law on paper, knowing full well that ‘what ultimately happens doesn’t matter’ so long as no one is scrutinizing what they actually do to women and children in the operating room. And the fact that Planned Parenthood has a ‘dismemberment’ ‘checkbox’ on their abortion forms should tell the public and policymakers everything they need to know about this barbaric abortion business.”

Yes, these facts should open the eyes of the blind, but one has to wonder if they will. After nearly 45 years of child-killing, is anyone really listening?

Preborn babies are people—human beings whose lives are precious. They are not pigs to be slaughtered in a meat packing facility.

Professor William Brennan, professor of social work, once said: “Those who control language control thought, and eventually semantic corruption leads to the adulteration of thought itself.” Indeed!

Never stop teaching the truth about abortion. “Dismemberment abortion” is just another phrase for killing.

What can you do?