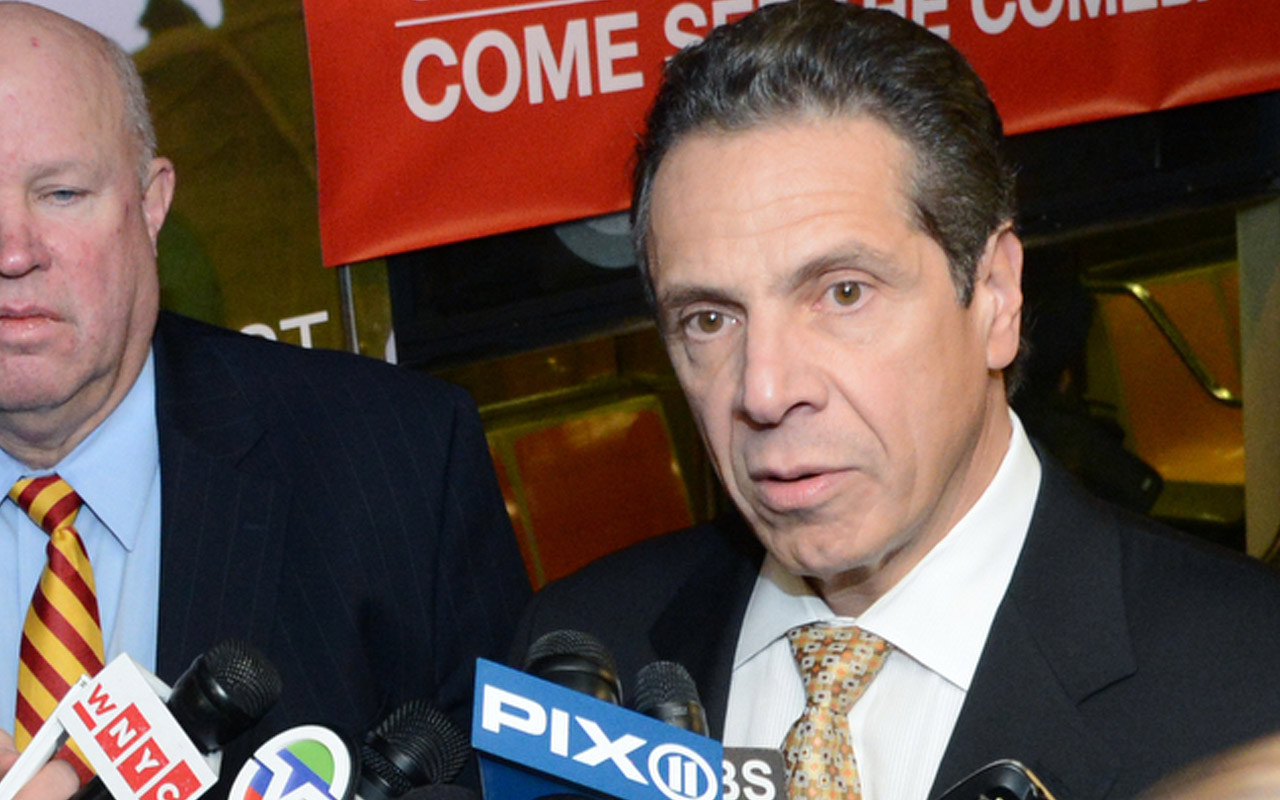 New York’s governor, Andrew Cuomo, recently wrote an editorial in the New York Times rebuking President Donald Trump’s pro-life statements during his State of the Union address. Entitled “Trump’s Assault on Abortion Rights Must Be Rejected,” the piece is not only full of error but offends the Catholic faith in more ways than one.

Cuomo writes, “As a Roman Catholic, I am intimately familiar with the strongly held views of the church. Still, I do not believe that religious values should drive political positions.”

Catholic teaching is not comprised of “views” but rather solid, unequivocal teachings on fundamental matters a baptized Catholic must fully embrace if he or she wishes to remain a Catholic in the full sense of the faith rather than a dissident who really is not Catholic at all.

Cuomo is a dissident. He is the man who signed one of the most outrageous abortion-protective laws in the history of this nation and yet he has the gall to suggest that he is a “Roman Catholic.” I think my dog is better suited to wear that label than the governor, but I digress.

While Cardinal Timothy Dolan, the archbishop of New York, and the Catholic Church are anti-choice, most Americans, including most Catholics, are pro-choice. The 73 percent of New Yorkers who support Roe includes 59 percent of Catholics. While governments may very well enact laws that are consistent with religious teaching, governments do not pass laws to be consistent with what any particular religion dictates.

I was educated in religious schools, and I am a former altar boy. My Roman Catholic values are my personal values. The decisions I choose to make in my life, or in counseling my daughters.

Cuomo’s conscious decision to avoid the truth that the result of each abortion committed is a dead child says a lot about his moral blindness. Cuomo’s abysmal choice to hide behind polling data enforces his twisted views.

Here is a man who claims to be Catholic, who mentions his role as an altar boy as some sort of credential, and then who hides behind polling results and false words like choice to assuage his conscience—if he has one.

Cuomo’s role as apologist for abortion takes all sorts of left and right turns, including his statement that those who oppose his abortion law are spreading lies because our goal is to end all abortion.

Well, Governor, you are precisely right, and if you really were a Catholic it would be yours too, but clearly quite the opposite is the case.

Cuomo has embraced the culture of death mantra of those who oppose the rights of preborn children to live, and perhaps the only thing worse than Cuomo’s hyperbolic assault on truth is the manner in which Cardinal Dolan responded in his blog post “Hiding Behind Labels,” which seems to suggest that the cardinal does not like being linked with the “religious right.” He says:

This is something new from the governor. He did not consider me part of the “religious right” when seeking my help with the minimum wage increase, prison reform, protection of migrant workers, a welcome of immigrants and refugees, and advocacy for college programs for the state’s inmate population, which we were happy to partner with him on, because they were our causes too. I guess I was part of the “religious left” in those cases.

The civil rights of the helpless, innocent, baby in the womb, as liberal Democrat Pennsylvania Governor Robert Casey once remarked is not about “right versus left, but right versus wrong.”

The cardinal further tells Cuomo to “debate abortion on what it is. Don’t hide behind labels like ‘right wing’ and ‘Catholic.’”

READ >>  What Did You Think Would Happen?

Where is the Catholic teaching so sorely needed by the governor? Where is the reminder to Cuomo that he has insulted Christ and His Church with His lies and half-truths?

I am not sure who troubles me the most, the governor or the cardinal!

In either case, we have something to learn from this exchange. Catholic is an identity to be proud of, to be shouted from the housetops, and to be used to the best of our advantage to spread the truth of Christ and the blessings His babies provide to the world as we affirm and welcome them and affirm their right to life from inception/conception to death.

Being Catholic is a blessing! Period. And for those of us who know this, there is no room to debate child slaughter.