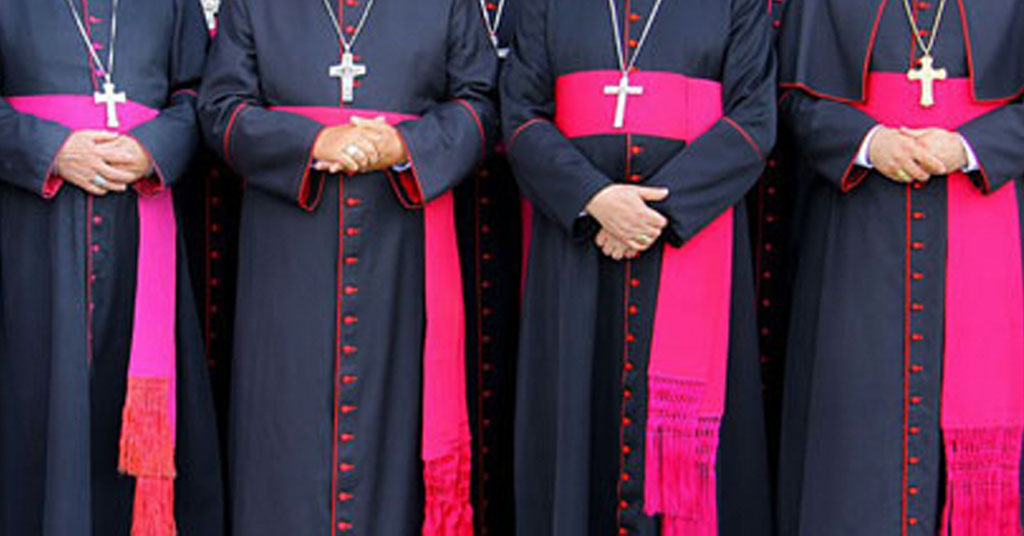 Did you know that San Francisco’s pro-abortion city attorney Dennis Herrera cited a series of alleged violations of the coronavirus regulations during the celebration of Mass in the Archdiocese of San Francisco? His warning was met with surprise by Catholic officials, though they did respond by stopping indoor Masses.

Based on these facts, Herrera obviously has one way of dealing with the archdiocese and another for dealing with George Floyd-inspired protests in the streets of that city.

Since Archbishop Cordileone recently performed an exorcism at the location where the statue of Fr. Junipero Serra, SJ, was torn down, perhaps it is time for him to perform an exorcism at city hall as well.

Cordileone’s bravery is to be applauded; now if only it would be emulated. 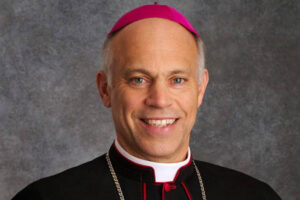 Recently in the Diocese of Lafayette-in-Indiana, Fr. Theodore Rothrock was suspended from his duties by Bishop Timothy Doherty because Rothrock wrote using indelicate words—words for which he apologized. Yet in that same diocese where a Planned Parenthood operates we have not heard the bishop decry the violent actions against preborn babies and their mothers perpetrated by Planned Parenthood.

In a similar action, Bishop Robert J. Brennan of the Diocese of Columbus, Ohio, has “sidelined” Fr. Joseph Klee because he is “divisive.” What has Fr. Klee done?

Fr. Klee had been preaching the pro-life message, encouraging modesty and reaching out to help homosexuals. Apparently it was that outreach that prompted LGBTQ activists to complain to the bishop. LifeSiteNews.com reports: “As a response to his removal, Klee exhorted faithful Catholics to ‘make our lives an Act of Reparation to the Sacred Heart.’ He asked for prayers on two themes: fortitude for the ‘spiritual leadership of the Church’ and freedom for those ‘deluded by the false promises of the homosexual agenda’ to break free.”

READ >>  When Waves Break over the Barque of Peter

St. John Paul II, speaking at Camden Yards in Baltimore, Maryland, in 1995 told his audience something that we should take to heart:

Democracy cannot be sustained without a shared commitment to certain moral truths about the human person and human community. The basic question before a democratic society is: “how ought we to live together?” In seeking an answer to this question, can society exclude moral truth and moral reasoning? Can the Biblical wisdom which played such a formative part in the very founding of your country be excluded from that debate? . . .

Every generation of Americans needs to know that freedom consists not in doing what we like, but in having the right to do what we ought.

Genuine freedom requires us as individuals—first and foremost, whether lay person or ordained—to be faithful to Christ, biblical teaching, and morality. When we see Church leaders bow to the siren song of fools, bad things happen to good people. Priests are punished, lay people are denied their ability to worship in the house of God, and sadly, more and more babies die.

We pray that every lay person and ordained priests, including our bishops, reflect on these words contained in St. John Paul II’s message: “We must guard the deposit of divine truth handed down to us in the Church, especially in view of the challenges posed by a materialistic culture and by a permissive mentality that reduces freedom to license. But we bishops must do more than guard this truth. (Emphasis added) We must proclaim it, in season and out of season; we must celebrate it with God’s people, in the sacraments; we must live it in charity and service; we must bear public witness to the truth that is Jesus Christ.”