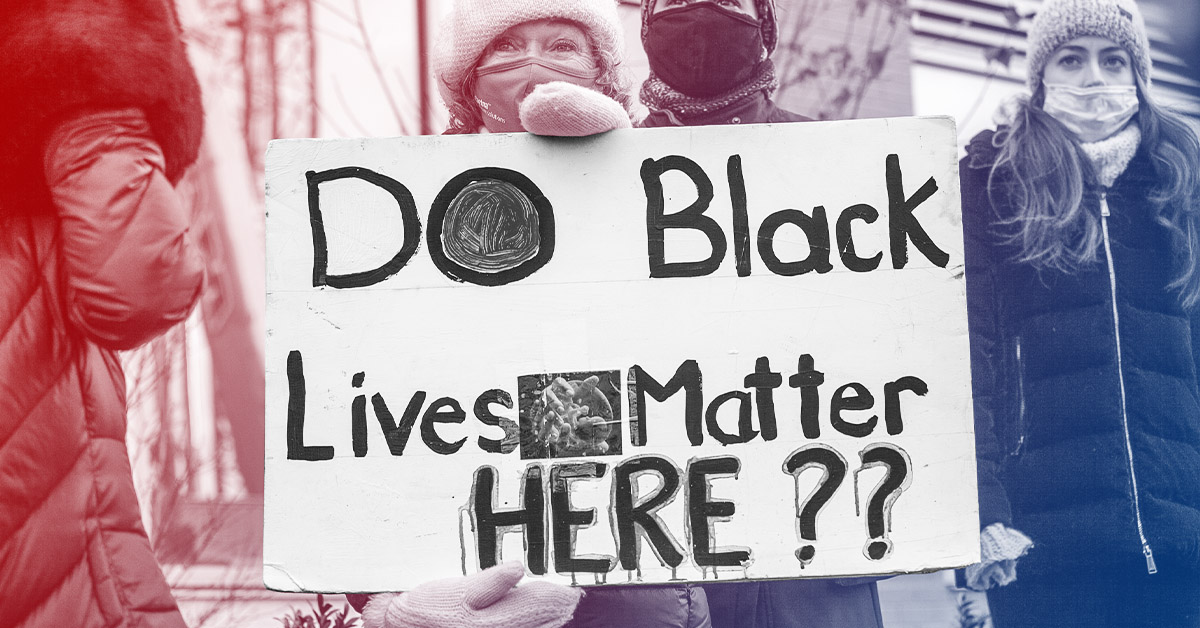 The phrase Critical Race Theory equates with a hatred of humanity. Supporting CRT literally means agreeing with Godless loons who have no respect for the dignity and innate goodness of their fellow man. To be frank, to revere our fellow human beings is to be colorblind. CRT is anything but!

If this were not the case, CRT proponents would be outraged with the fact that one-third of all babies killed by abortion in our nation are black! Such a high death rate—when one considers that only 12 percent of Americans are black—is extremely disturbing, yet CRT fanatics scream not a word. However, when a school board chose to teach CRT to unsuspecting children, these fanatics rush to the nearest microphone.

With one-third of abortions killing black babies, is it any wonder why this stunning illustration of a black preborn baby created by an aspiring neurosurgeon is making headlines? Understanding that all the textbooks drawings that med students see are of white babies, Chidiebere Ibe illustrated a black baby. One publication commented that Ibe’s mentor suggested that his drawing represents the lack of diversity in medical textbooks. Why is this of interest?

Ibe illustrated a living baby in his mother’s womb, not an aborted child lying in a facility’s trash bin. Had it been the latter, not a single headline would have been written, as the world does not want people to see the reality of abortion.

This disparity is why Ryan Bomberger’s words are of interest. He writes:

I’m half white and half black. My melanin doesn’t change my worth or my propensity to sin. Yet we live in a culture where we are told that our skin color confers upon us a status that is fixed, assigned by an elite class of humans who call themselves “scholars.” They want us to see everything through the broken lens of “race”—a human construct that has only served to dehumanize us throughout history. As a person with brown skin, I reject my assigned “status” and refuse to see everything through that distorted prism.

It leads to blindness.

Bomberger describes perfectly the disease that has overcome nearly every aspect of public discourse, especially when it comes to defining individual human persons.

Dr. Carol Swain concurs, writing: “Critical race theory is an analytical framework to analyze institutions and culture. Its purpose is to divide the world into White oppressors and non-White victims. Instead of traditional forms of knowledge, it holds up personal narratives of marginalized minority ‘victim’ groups (Blacks, Hispanics, Asians) as evidence—considered irrefutably by its nature—of the dishonesty of their mostly White heterosexual oppressors.”

These words from our fellow Americans teach us a great deal about the cancer that is eating away the soul of our nation. For many years our culture has denied that abortion kills a person. We have relegated it instead to a category of reproductive health choices, and in the aftermath America has become one of the most racist nations on earth when talking about the verboten topic of abortion.

This flies in the face of those who argue that CRT is even real, for as we have seen, it is a theory designed to divide our nation, pitting races against each other with no more than a few angry words spoken by some very dangerous folks.

Parents are taking note that CRT is being taught to their children. In fact, in Florida, Governor DeSantis has taken it on in a proposal that would “give parents the power to sue local school districts that teach lessons rooted in critical race theory.”

This is happening with greater frequency as Americans realize that abortion itself is a hate crime, and the proponents of CRT hate life to the extent that they are willing to sow seeds of division and loathing based on phony criteria.

When folks say that abortion is essential to democracy, they are really saying that murdering the innocent—a minority in their own right—is the pathway to justice. In the same vein that critical race theory breeds hostility, abortion breeds violence because violence begets violence.

In response to the negativity of the critical race theorists, we cannot help but quote St. John Paul II: “In the name of God: respect, protect, love and serve life, every human life! Only in this direction will you find justice, development, true freedom, peace and happiness!”