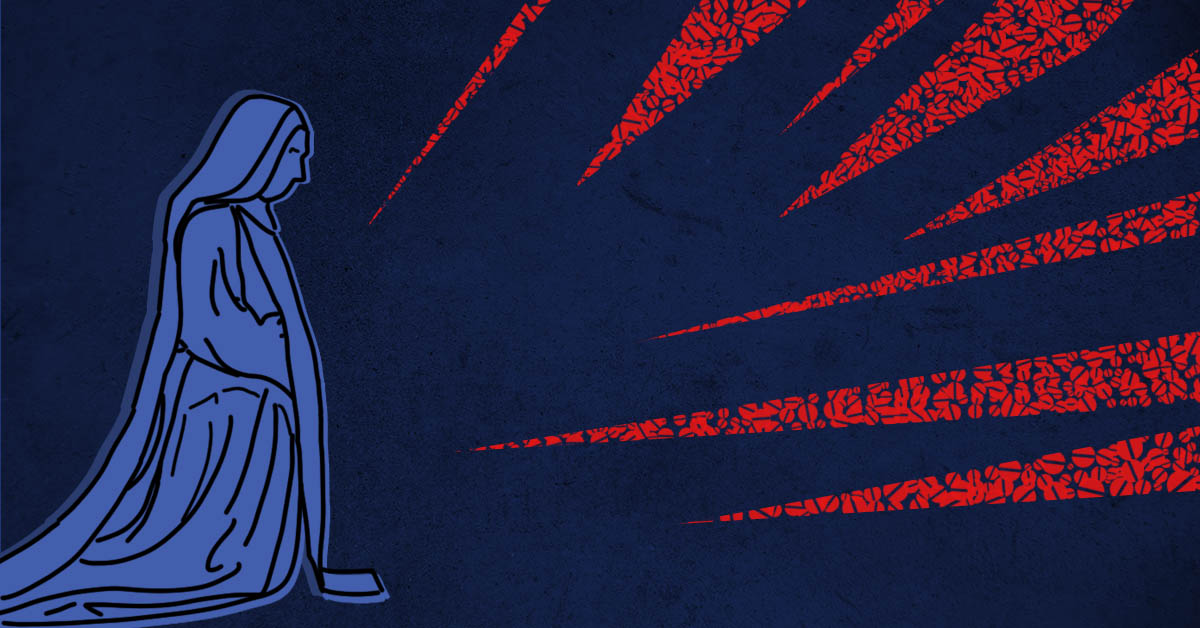 In the rush to throw stones after the latest Supreme Court decision regarding the Little Sisters of the Poor and their religious liberty, many distortions have once again made headline news while the truth has not.

Last week, “in a 7-2 decision, the high court in Little Sisters of the Poor v. Pennsylvania made it abundantly clear that the federal government has the authority to guard against the Affordable Care Act’s ‘contraceptive mandate’ trampling the rights of religious objectors.” Given the fact that the Little Sisters of the Poor adhere to Catholic teaching and thus should have been free all along not to cover contraceptive services for their employees, as those services violate Catholic teaching, the Court made a fair and honest judgment in favor of truth. That seems simple enough, but not so in polarized America.

Those who favor aborting children and deceptively marketing contraceptive methods are decrying the decision. Mind you, these folks never admit that such methods can and do kill preborn babies and harm women. The facts would kill their business.

The truth is employers with moral or religious objections to contraception should never be forced by the state to cover such methods. America is a free country, and women who want birth control can always get it, but there is no constitutional requirement that imposes an obligation on employers to cover it. After all, contraception does not treat a physical condition or help ameliorate the negative effects of a disease. Contraception prevents or ends a pregnancy, and pregnancy poses no harm to 99.99% of women, though contraception surely does.

To be frank, contraception is actually a sexual pleasure drug and nothing more. If a female does not want to get pregnant, she knows how to avoid it.

Talking about how the decision may affect the poor, Slate commentator Dahlia Lithwick opines:

“It bears mentioning that this decision comes down in the midst of a pandemic alongside crippling national job losses and financial hardship. Women, already bearing the brunt of shutdowns and child care, may now lose access to vital contraception coverage. Poor women and women of color will be hardest hit, yet again.”

Lithwick offers no supporting evidence for her claims, nor does she need to in the era of media elite attributing credibility to error while ridiculing facts. What Lithwick does not tell her readers is that the Supreme Court decision was based on fairness to employers with convictions of a moral nature—something she undoubtedly chose to avoid.

In addition, Catholic president hopeful Joe Biden says he will force the Little Sisters of the Poor to pay for contraceptive coverage if he is elected. His pal, Planned Parenthood CEO Alexis McGill Johnson, says she is furious about the Supreme Court decision and vows to force Catholics to pay for contraceptive coverage at all costs. According to LifeNews,

Not one of these zealots pledging to force Americans to fund such evil will acknowledge the fact that abortion and contraception can jeopardize their health not to mention kill their preborn babies. Their hearts have turned to stone, even though the facts are as plain as the noses on their faces.

In an extensive review of the actual facts about birth control chemicals, Susan Ciancio thoroughly outlines the many health risks, ecological dangers, and economic costs confronted by society as a direct result of contraceptive use. She calls us to action, writing:

“It’s time to help women understand that their health is more important than a drug that can alter their body and mind. Synthetic hormones and their deleterious effects leave a lasting impact and crush our society.”

As challenging as it is in our day to spread this truth, we must! The victims of these contraception wars—women and their babies—are worthy of our very best efforts.