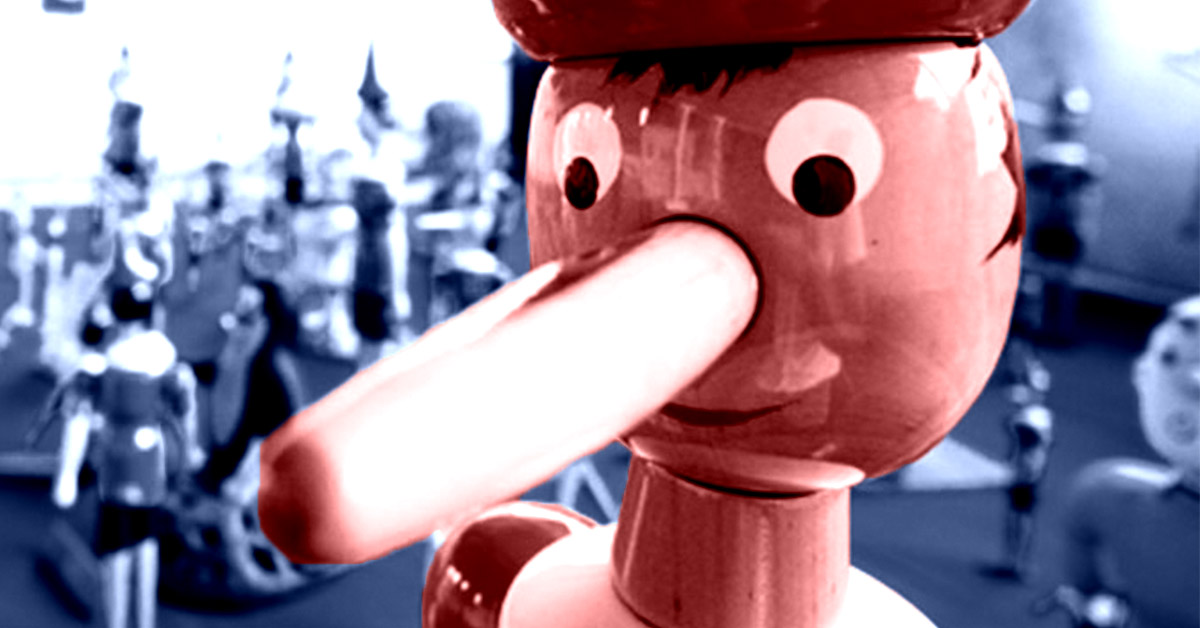 Often called the FAKE NEWS NETWORK of record, CNN has done it again. CNN writes: “The biggest anti-abortion groups in the United States—National Right to Life, the American Life League, and a long list of others—are at best silent on contraception access and at worst hostile to it. The reason: These organizations, which often also adhere to traditional ideas from the past about gender and a nuclear family hierarchy, correctly see that contraception enables a variety of freedoms for women.”

American Life League was founded on the principle that every single innocent human being’s life is equally valuable, including the preborn child who was just created. This is why, from our founding days in 1979, we have opposed contraception, abortion, infanticide, and euthanasia.

CNN fails to note, of course, that most popular contraceptive methods can kill a baby prior to implantation, but that would not matter to the network of lies.

After all, respect for the family, for expectant mothers, and for preborn children are all, in CNN’s words, “ideas from the past.” In fact, they are not ideas at all, but standards by which the family is protected, including its youngest members.

If it is out of date to do all we can to protect women from the ravages of contraception and abortion and to protect the nuclear family from the tragic results of divorce and out-of-wedlock birth, then so be it. But please, CNN, do not forget that your philosophy results in the odors of death and destruction—results that we will battle every day to correct no matter what the fake news says about our efforts.