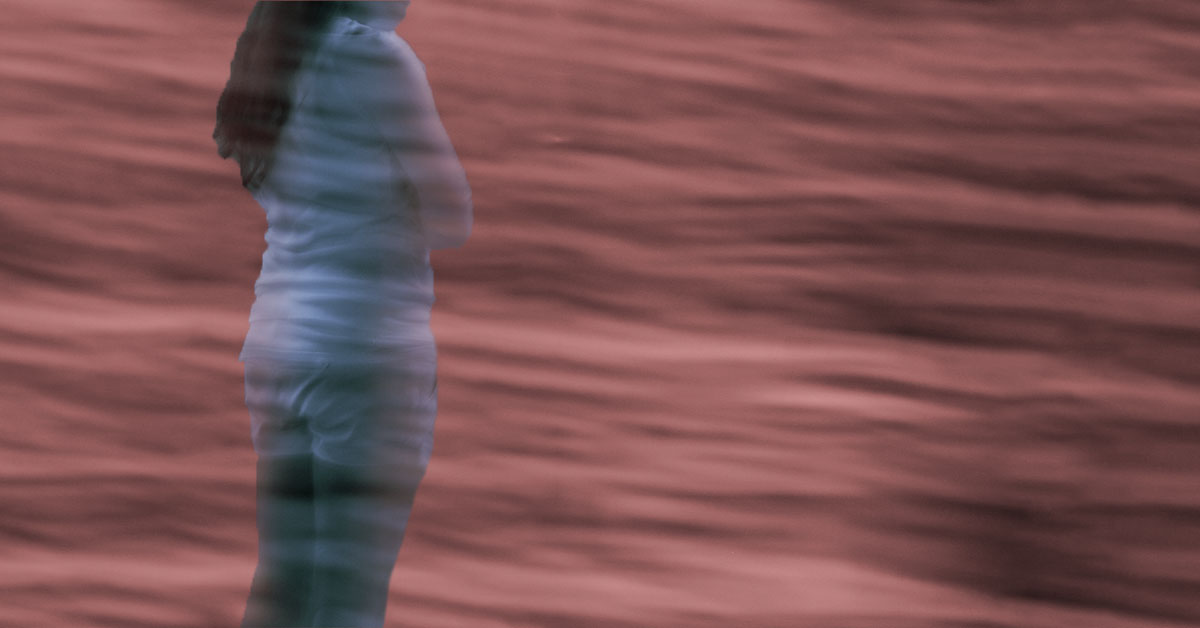 The opportunity to create order out of chaos exists for everyone. But some folks like to play the odds by calling a thing what it is not in order to deceive the unsuspecting. That is creating chaos on purpose.

For example, news of the Ohio so-called abortion ban bill is creating a stir in the media. One recent headline reads “Ohio Lawmakers Proposed a Total Ban on Abortion. Judges Say Those Laws Are Unconstitutional.”

Another absurd headline tells us that “Ohio’s Proposed Abortion Ban Would Require Doctors to Reimplant Ectopic Pregnancies, but That’s Not Possible.”

And so it goes. On and on. But our first question was—as it always is—what does the actual proposed law say? And lo and behold, buried on page 162 of the PDF, we found these words telling us that the proposed law could not be applied

So once again a hollow law with no actual protections for preborn human beings is being used by those who support abortion to scare the public—women in particular—into clamoring for more abortion and less living babies. This just invites women to choose chaos instead of order—the natural order that is.

READ >>  The Little Baby and the Great Ape

Clearly we are living in a time when human beings, especially the preborn, are devalued rather than respected, particularly among those women chosen by God to be mothers.

Pro-lifers respond to such deceptive legislative propaganda and media bias with simple facts because we realize that educating our fellow Americans, whether in classrooms or families or churches, is the best way to end the carnage. Surely it is not through the failing acts of elected officials.

There are so many tools we can recommend to help others see the unadulterated facts as they really are, including:

These resources are invaluable in our mutual quest to share real solutions to the challenge of ending abortion in our time. Choosing order and not chaos begins with learning the truth. Education, not legislation, is what is needed if we are ever to turn individual minds and hearts toward respect for the human being and away from catch words like “ban” that are meaningless in law and in life.

Yet, we take heart from the profound words of San Francisco’s Archbishop Salvatore Cordileone, who said,

“We live in an age that tells us we can compartmentalize, even with the truth: take what you like, leave what you don’t. But it doesn’t work that way, not if you want to live by God’s order, which makes us capable of giving and receiving love, which in turn orients us toward life.”

Cordileone makes it clear that if the order established by God is ignored, man will “[bring] back chaos and all that goes with it—death and mourning, wailing and pain.”

“In our Blessed Mother, we have the counter-sign: Mary reflects the order with which God originally created the universe, and re-creates it through her Son. This is what it means to be pro-life: to recognize, accept, and live out this entire order.”

Teach, affirm, and pray. These personal actions provide us with opportunities galore to bring order out of today’s pro-death chaos.