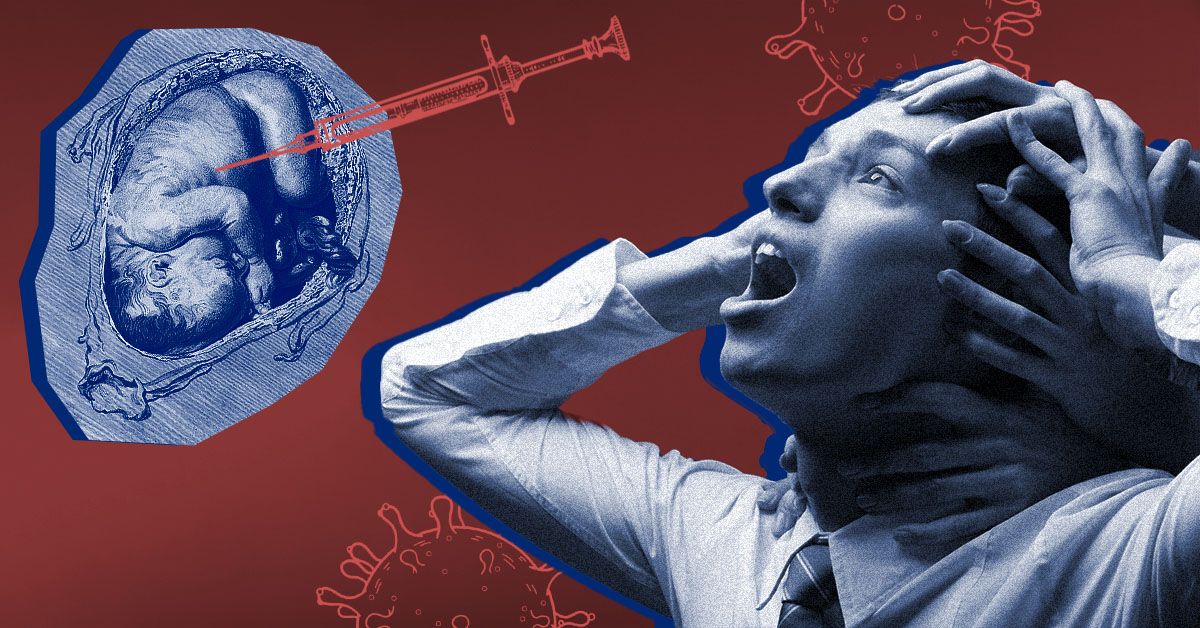 Nathan Gray is an assistant professor of medicine and palliative care at Duke University who wrote a commentary on COVID-19 patients that reflects his distress that they are tethered to machines. Yet he presented this commentary in a comic book format. His art form, which renders patients as an animator’s figures rather than as real human beings confronting their mortality, detracts from the seriousness of the situation.

Gray sees his COVID patients as existing in a “medical purgatory.” And while this is indeed the case for some, his decision to depict such suffering as a cartoon story is dehumanizing to the current tragedy that is causing real people to die.

Reports of these patients dying as their caregivers weep is troubling, to be sure, but these people are not numbers. Nor are they statistics. Yet it seems they have become a class of patients whose lives are expendable. Proponents of living wills and other such documents are quick to suggest that now is the time to state clearly how you want to die, even though you may not be gravely ill or elderly. And, as we have seen, living wills often hasten death. That’s why American Life League created a better option called the Loving Will. This free pro-life advance directive “instructs healthcare personnel to do nothing intentionally, by act or omission, to cause your death.”

This Loving Will is so important because we know that opportunists are everywhere and are under virtually no suspicion. Further, it is not merely the COVID patients who are ripe for the targeting; the preborn and the disabled are and always have been the death peddler’s first choice as victims.

READ >>  Think the Political and Cultural Divisions in Our Country Are Bad? The Divisions in Medical Ethics Could Cost Your or a Loved One’s Life!

Why else would we see so many media comments that are negative toward the real success of chemical abortion pill reversals? When an expectant mother changes her mind and wants to carry her baby to term, that is not good news to those who favor death for people they deem to be inconvenient.

And when Democrat politicians do not toe the party line on support for abortion, it really riles the mob.

Perhaps this is why, during the year of a pandemic, there were more abortions of preborn humans than any other cause of death. It is reported that worldwide, there were 42.7 million preborn babies killed by abortion in a single year. If that is not a definition of war on an entire class of people, then we cannot explain what is.

Calling abortion the “social justice cause of our time” seems somehow feeble when we consider the fact that every act of abortion is murder—plain and simple.

So, whether we are considering the trail being blazed to efficiently kill more of the dying or take the lives of the preborn, one thing is clear. Human beings are becoming more and more expendable.

The cheapening of real people is eventually going to destroy this nation because civilization cannot survive when brute force is the preferred course of action for family members, including the mothers of preborn babies.

It is time for us to become much more vocal in our cry for justice for all—born and preborn. We are the people of life! And this is our call to action, expressed eloquently by St. John Paul II: “To all the members of the Church, the people of life and for life, I make this most urgent appeal, that together we may offer this world of ours new signs of hope, and work to ensure that justice and solidarity will increase and that a new culture of human life will be affirmed, for the building of an authentic civilization of truth and love.”

READ >>  Cruel and Heartless in America

Stop the cheapening of real people.

To download a free copy of the American Life League’s Loving Will, visit all.org/learn/euthanasia/the-loving-will.