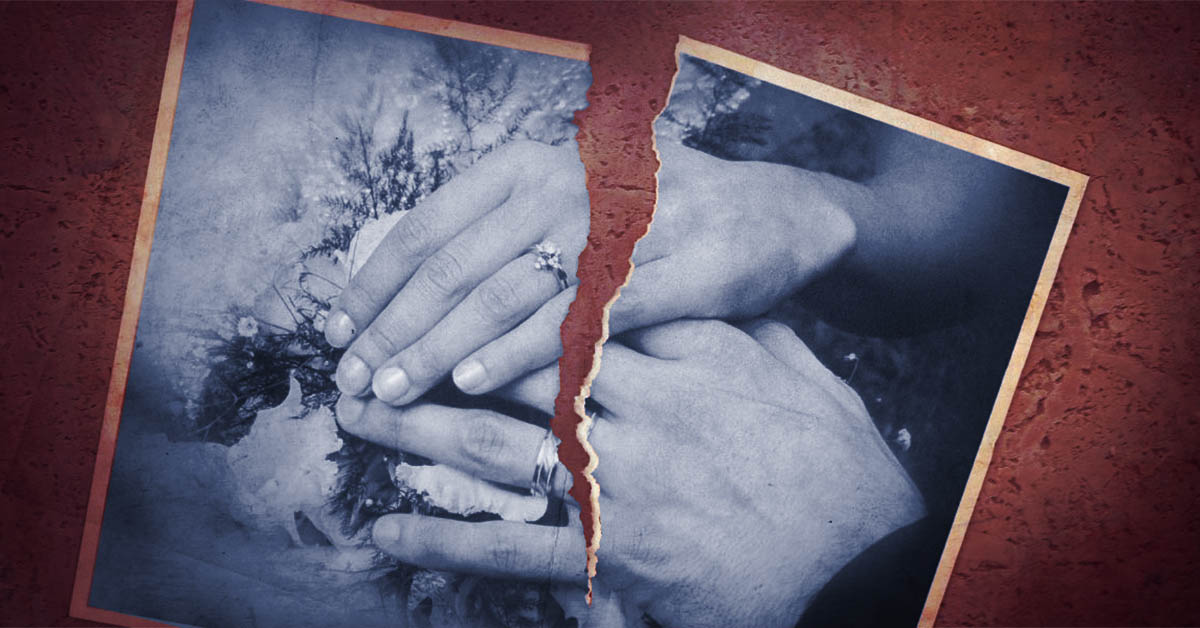 The sanctity of marriage is under attack in our society. Your children have grown up in a culture in which marriage and family are portrayed as unimportant. Many students today will already know the pain of divorce—either in their own family or in the family of a friend. As Saint John Paul II said in 1986, “As the family goes, so goes the nation, and so goes the whole world in which we live.”

We might well ask ourselves what has happened in a nation that considers marriage passé and living together outside of marriage a norm for couples. Is it any wonder that our children suffer from emotional pain, especially when—according to experts—one half of all marriages end in divorce? The question is, why?

While there are many secular answers to this question—including the widespread acceptance of infidelity as part of the status quo, not to mention the introduction of contraception as part of a modern marital relationship—there is something else missing that explains the difference between a happy marriage and one that cannot stand the test of time.

Anthony Esolen opines: “Neither the military oath nor the business contract is as solemn as the marriage vow. Neither the soldier nor the businessman swears for life.” And while this is true, without the sacred, marriages struggle. In fact, we know that even when a spiritually motivated union between two people occurs, the old adage that life is not a bed of roses still applies.

But there is something truly profound about publicly acknowledging, through the sacrament of matrimony, that two people are being united before God with every intention of remaining faithful, because during that ceremony the two acknowledge that they are uniting for life with God as an integral part of their vows.

When two people receive the sacrament of matrimony, “the marrying partners not only agree to take each other until death, to begin to live with one another in the most intimate union possible between two people and to share their respective lives with one another. Nor is that all. They also agree to accept whatever children God may send them by forming a family.”

In Fr. Hardon’s words: “The purpose of marriage is also to foster procreative love. This means that marriage is divinely intended to animate the selfless love of husband and wife to want to have children. Unlike unitive love, which provides for their mutual affection for each other; procreative love makes them desire to cooperate with each other in bringing offspring into the world and caring for and educating their children in what the Church calls spiritual procreation.”

In other words, when the Lord Himself is involved in marriage from the beginning, the spiritual aspects of marriage and the graces God gives to the couple make much of what seems impossible in the modern vernacular not only possible but wonderful.

Having said this, we have to accept the fact that the question of divorce is very real and painful for some couples. In cases like those noted by the Church, the Catechism teaches: “If civil divorce remains the only possible way of ensuring certain legal rights, the care of the children, or the protection of inheritance, it can be tolerated and does not constitute a moral offense.” But clearly, divorce is a last resort. Or at least it should be.

And perhaps this is why, in this secular age of redefining marriage, encouraging young people to engage in a trial run by living together before marriage and using contraception as a panacea, the very idea of suggesting that involving Christ in one’s marriage repulses our culture. Rejection of the sacred appears to be the norm.

Given this reality, we recall the words of St. John Paul II, who taught that, when Christ is part of the conjugal union between two people “the Holy Spirit who is poured out in the sacramental celebration offers Christian couples the gift of a new communion of love that is the living and real image of that unique unity which makes of the Church the indivisible Mystical Body of the Lord Jesus.”

Therein resides the silver bullet, if you will, which the Holy Father rightly calls unity. This divine union can and does preserve marriage, brings unity to the family, and defends against the onslaught of the cancel culture which, by its very nature, relishes discord and division while despising the peace of Christ.

We must fight against the social forces that push the young to reject the goal of marriage. Rather, we should strive to cancel their agenda and their hedonistic ideas. Our young people deserve better. In fact, the nation deserves better.