Bishops, Tainted Vaccines, and the Blood of the Innocents

Home . Publications . Bishops, Tainted Vaccines, and the Blood of the Innocents 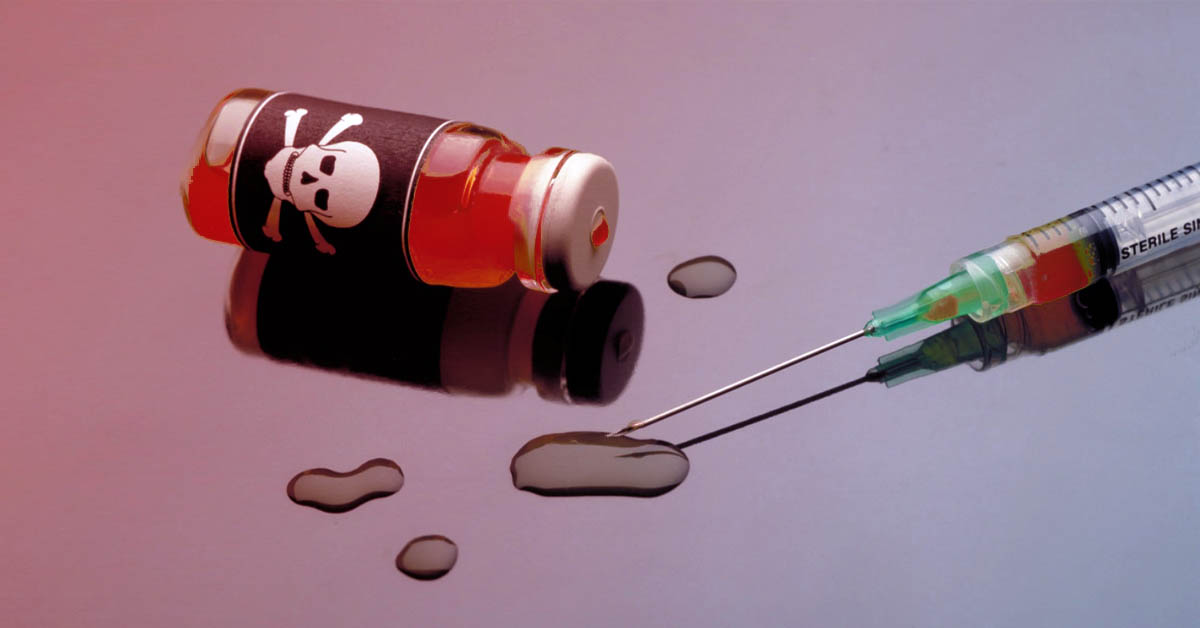 Bishops, Tainted Vaccines, and the Blood of the Innocents

My first reaction to the words in this title is to weep over the bodies of aborted babies because, as Bishop Athanasius Schneider writes: “The blood of murdered unborn children cries to God from vaccines and medicines which utilize their remains in any manner whatsoever.” Citing Revelations 2:23, which teaches: “I will see that her children die, so that all the churches realize that it is I who test motives and thoughts and repay you as your deeds deserve,” Schneider accused the hierarchy of tranquilizing the “conscience of the faithful, by allowing them to use such vaccines and medicines.”

Tranquilizing the consciences of the faithful seems to be a recurring problem among many, but not all, of our Catholic bishops. The fact that aborted baby body parts and cells were employed in the development of questionable medicines should result in a clarion call from the United States Conference of Catholic Bishops so that every Catholic will realize that there is a way to religiously object to these vaccines.

Instead, the USCCB has issued a statement in which the following announcement is made: “In view of the gravity of the current pandemic and the lack of availability of alternative vaccines, the reasons to accept the new COVID-19 vaccines from Pfizer and Moderna are sufficiently serious to justify their use, despite their remote connection to morally compromised cell lines.”

At the same time, the USCCB has not provided a blanket approval for those who in good conscience and based upon their faith do not want to be vaccinated. Neither the word “conscience” nor the word “exemption” appears.

But many faithful bishops have spoken out about the murderous activity of abortion, which we know made these vaccines possible. The Colorado Catholic bishops have publicly stated: “There is a moral duty to refuse the use of medical products, including certain vaccines, that are created using human cell lines derived from abortion.” And they say, “However, it is permissible to use such vaccines only under case-specific conditions—if there are no other alternatives available and the intent is to preserve life.”

In addition, they have provided the public with a “template for religious exemption from COVID-19 vaccines” for those who wish to avoid being vaccinated. For this we are grateful.

Yet, they seem to be in the minority, even in the midst of the horrors of abortion and its progeny, not to mention the deliberate mafia-style actions of government to impose mandates requiring vaccinations. We see that there are Catholic bishops who will not provide the kind of guidance that Colorado bishops and others have chosen to provide, and in fact require vaccines!

There are other bishops, like Arkansas bishop Anthony Taylor and Spokane, Washington’s, Bishop Daly, who have said that while they support conscience rights, the priests will not provide religious exemptions!

Perhaps average Americans do not care about the ethics involved in the preparation of these vaccines, but would they feel differently if they knew that the Centers for Disease Control published a paper in which it cites a 1905 Supreme Court ruling to justify the suggestion that the state has police powers that do violate our conscience and our rights? The document says that “neither rights of religion nor rights of parenthood are beyond limitation.”

This language is so broad that some would argue that the words give the government the duty to tell you whether or not you will be required to be vaccinated—even against your will. Allegedly this would be for the health and safety of our fellow Americans. And, sadly, some Catholic bishops concur!

After nearly 50 years of decriminalized slaughter of the innocent, we know there are simply too many Catholic bishops who have failed the babies, and now they have failed our fellow Catholics. This prompted Joshua Charles to opine: “We live in a day in which many in the hierarchy have justified the most outrageous violations of the moral law and timeless Catholic doctrine in the name of ‘conscience.’ Now, on a question that is deeply dependent on both moral and prudential truths, many in the hierarchy—in direct violation of Catholic teaching and the Vatican itself—are denying Catholics the right of conscience.”

Charles then points to the scriptural warning in Isaiah 5:20: “Woe to those who call evil good, and good evil, who put darkness for light, and light for darkness, who put bitter for sweet, and sweet for bitter!”

He concludes, “We may very well end up in a situation where the conscience rights of Catholics are defended by lawyers and secular civil authorities more than by their own shepherds.”

And there it is! A very direct connection between many Catholic bishops, tainted vaccines, and the blood of the innocents.