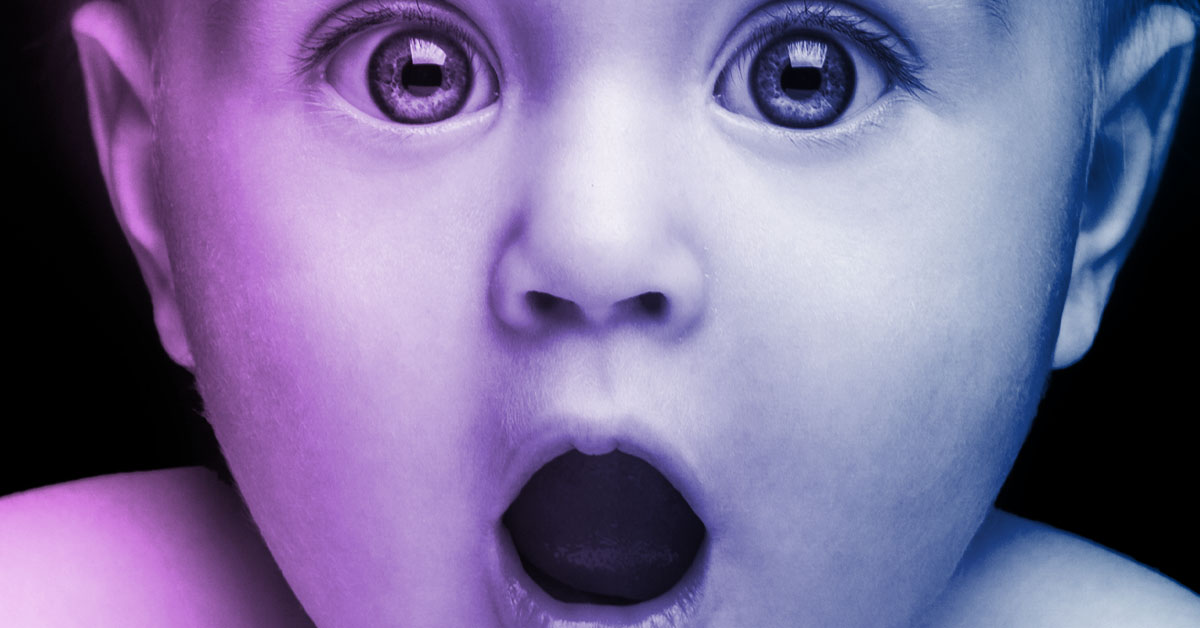 We have seen far too many articles referencing gender dysphoria and parental dysphoria not to become more than concerned with the state of our national discourse. Something tragic has happened, but few are saying what that is. So allow us to set the record straight.

First, the word dysphoria actually means “a state of feeling very unhappy, uneasy, or dissatisfied.” In other words, dysphoria could apply at various times to anyone, but according to the culture’s social engineers, the only dysphoria occurs when folks find it hard to accept as truth the existence of transgender biology. Perhaps that is because there is no such thing.

Transgender is not a biological occurrence. Science tells us that men are endowed with certain characteristics that identify them as male, including testes and the scrotum. Biologically, women are identified as such because they possess vaginas and ovaries.

And that is the end of the story. As Scripture and science have taught for hundreds of years, there are two sexes: male and female. But today, gender theorists prefer to muddy the water for reasons that are quite dubious.

Ryan Anderson, for one, has addressed this biological dysphoria—this denial of basic biology—and writes that proponents of transgender ideology have the ongoing challenge of modifying biology to suit their ever-changing definitions of what constitutes a sexual person. He writes: “As I document in depth in When Harry Became Sally, the claims of transgender activists are confusing because they are philosophically incoherent. Activists rely on contradictory claims as needed to advance their position, but their ideology keeps evolving, so that even allies and LGBT organizations can get left behind as ‘progress’ marches on.”

Clearly, biology defines the differences between male and female, but the culture is in a state of denial. And if you look deeper, it is that same denial that enables the advocacy of abortion.

Sometimes even New York Times columnists tell the truth. For instance, a recent article by Jennifer Finney Boylan was headlined “Abortion Rights and Trans Rights Are Two Sides of the Same Coin.” Yes, and the coin is currency from Hell.

Although there are abortion supporters who oppose transgenderism and vice versa, Boylan is correct that the justifications for abortion and transgenderism share most of their ideological DNA. Both are rooted in hatred for the givenness of human embodiment and its limitations. Both should be rejected in favor of something better.

Indeed, that better thing is called respect for the dignity of the human person. That is clearly the only option when we witness the transgender agenda creeping into pro-life legislative battles such as the one in Texas. Referring to the latest Texas abortion legislative proposal, a reporter states: “While the law strictly refers to pregnant women in its phrasing, the law also limits Winsor and other transgender and nonbinary people who can become pregnant from accessing abortion services in the state.”

Such a statement underscores the actual dysphoria that centers around those who have rejected Biology 101. Transferring genders is not a scientific fact.

Is it any wonder that parents whose children have been led to accept such beliefs about gender feel unhappy or worse? They find themselves alone in their sincere concern for stability in the lives of their children rather than the raggedy arguments that anyone can put on gender the way you change pants.

Yet, just like the choice to abort one’s child, in our day and age it is a tragic reality that far too many young people make choices based on socially acceptable practices that result in great sadness, depression, and in the case of abortion, death.

We must strive always to protect the children—born and preborn—from the forces of evil in our midst.

Into these distressing times comes St. John Paul II with the message that salves, heals, and inspires. His 1987 address to young people is more pertinent today than ever: “Prayer can truly change your life, for it turns your attention away from yourself and directs your mind and your heart towards the Lord. If we look only at ourselves, with our own limitations and sins, we quickly give way to sadness and discouragement. But if we keep our eyes fixed on the Lord, then our hearts are filled with hope, our minds are washed in the light of truth, and we come to know the fullness of the Gospel with all its promise and life.”

Let us strive to end today’s cultural doctrine of biological dysphoria with God’s truth about the human person—male and female.